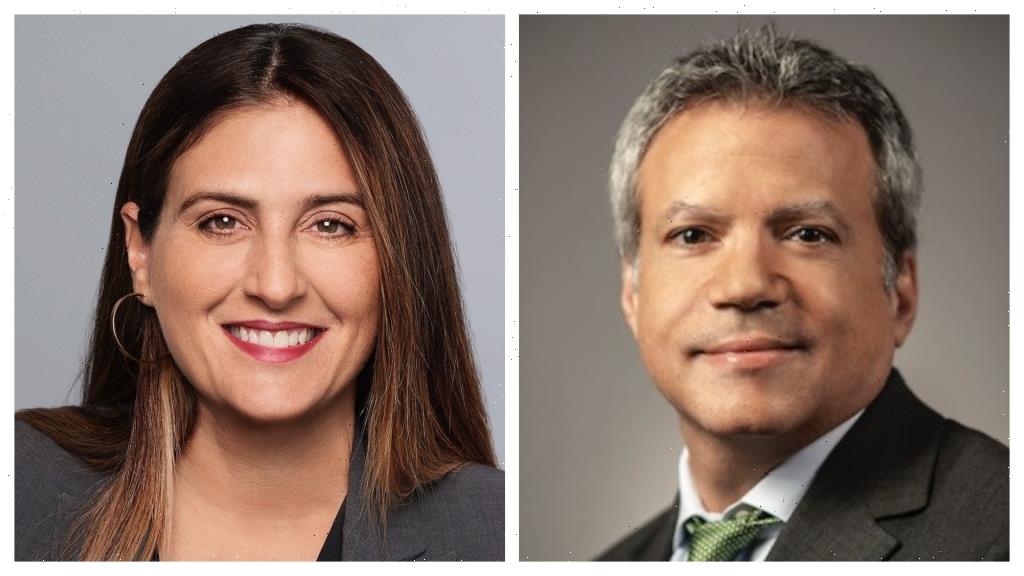 Warner Bros. Pictures Group co-chairs and CEOs Michael De Luca and Pamela Abdy will be honored by the Producers Guild of America with the 2023 Milestone Award for their contributions to the film industry.

The duo will be recognized both as individual producers and as an executive team, and will accept the prize at the 34th Producers Guild Awards on Feb. 25 at the Beverly Hilton.

The PGA’s most prestigious honor, the Milestone Award recognizes an individual or team who has made historic contributions to the entertainment industry. This year’s honorees were George Lucas and Kathleen Kennedy.

“Michael and Pam are an incredible team, excelling as both trusted creative producers and successful studio heads,” said Producers Guild of America Presidents Stephanie Allain and Donald De Line in a joint statement. “As individual producers, they’re responsible for some of the most celebrated and memorable films of the 21st century. Together, their instincts and talent for producing mid-budget studio titles has proven these films can still attract a theatrical audience. They are so deserving of this award and we can’t wait to honor them as they start their new roles with Warner Bros.”

“We are so grateful and humbled by this incredible honor. We want to thank Stephanie, Donald and every member of our precious family of Producers at the PGA, an organization we hold in the highest esteem for its tireless work in maintaining the very integrity of what it means to be a producer,” said Michael De Luca and Pamela Abdy in a joint statement. “We also are especially thankful to all the filmmakers and storytellers over the years who’ve allowed us to be part of their artistic journey. We wouldn’t be here without each and every one of them.”

Before joining Warner Bros., Abdy served as MGM’s Motion Picture Group President as well as partner and head of film at Makeready and president of production at New Regency