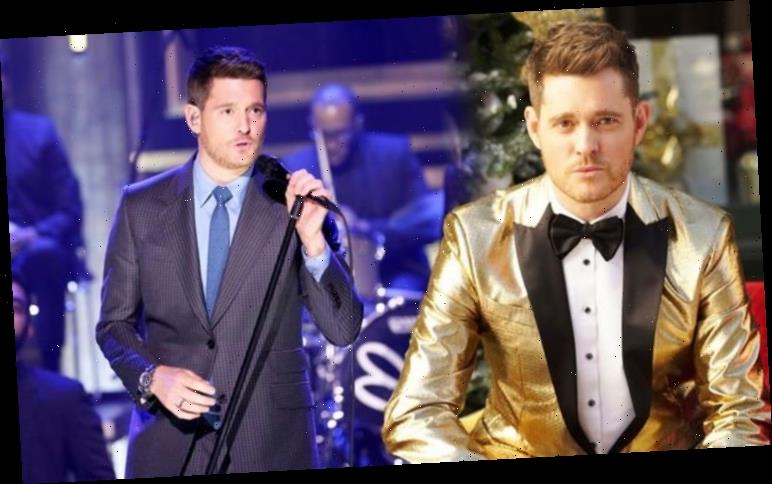 Michael Bublé is a Canadian singer who is known for his powerful singing voice. He is a well-known singer, songwriter and record producer who has a number of festive tracks. How much money did he earn from his Christmas songs?

He has the impressive fortune of £114 million, according to The Richest.

Many people will associate the singer with Christmas and he has released many festive tracks over the years.

Born in Vancouver, his family first noticed his talents when he sang along to Bing Crosby’s White Christmas aged 13. 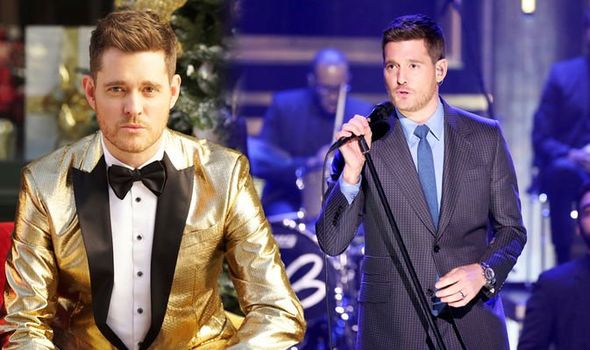 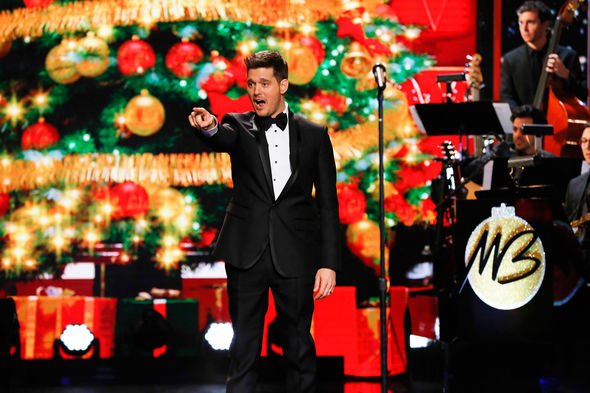 In November 2003, he released the EP, Let It Snow, which featured five unreleased Christmas tracks.

Although the EP only peaked at 56 on the Billboard chart, the songs were re-released in an extended version of his debut album the following year.

Michael started to get a reputation as a Christmas singer and he collaborated on a Christmas song with the rock band Barenaked Ladies in 2004.

In 2011, he topped up his bank balance with his fifth studio album, Christmas, which reached the top of the charts in the UK and US and went multi-platinum.

He quickly became associated with Christmas for many people and he referenced to a picture that suggested he only comes out at Christmas.

Speaking on the Graham Norton Show, he joked: “I am so, so thankful… for the money. I can’t wait to come out of my cave!”

The popular album also won a Juno award for Album of the year and got him two Billboard Music Award Nominations and a Grammy nomination.

The album became so popular, it was re-released the following year with four additional tracks and he landed his own annual Christmas special for NBC. 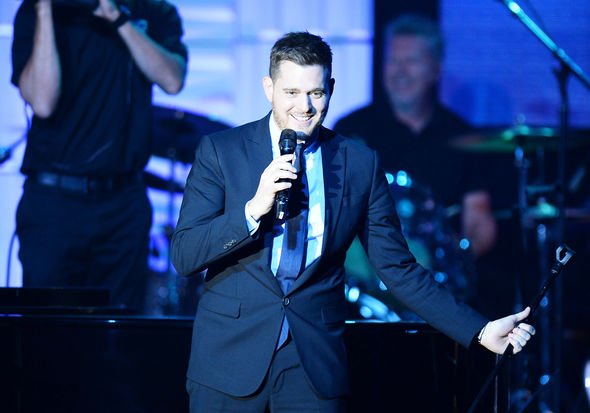 Michael revealed he always wanted to sing jazz and knew he would be a singer from a young age.

When he was 18, he entered a local talent contest and won, although he was later disqualified for being underage.

He asked the organiser to be his manager and Michael forged his career performing in clubs, hotels, shopping centres and talent shows.

His self-titled debut album landed in the top 10 in the UK and Canada and number one in Australia. 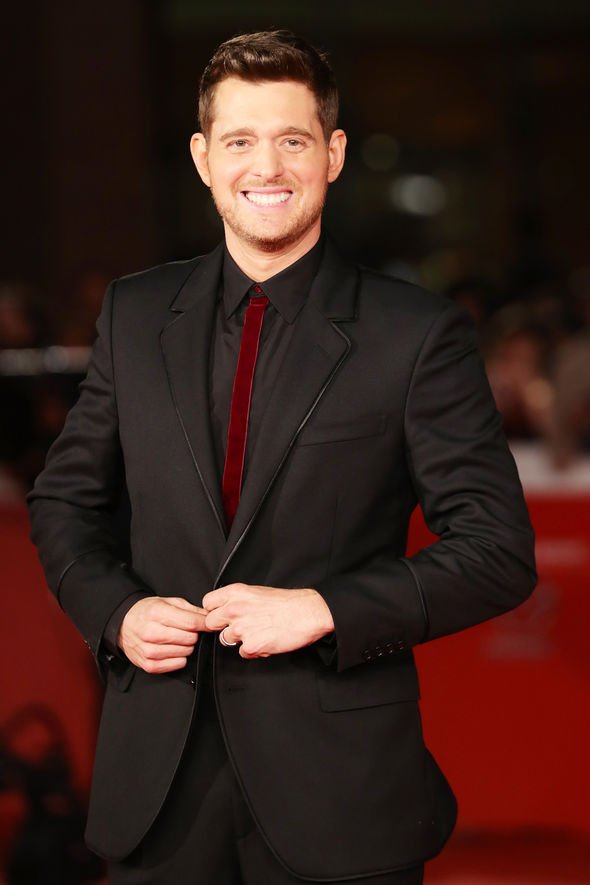 He was quickly recognised for his talents and won New Artist of the Year at the Juno awards and has since won four Grammy Awards.

During his career, Michael has boosted his bank balance with six tours across the world.

This year, he embarked on the international An Evening With Michael Bublé Tour.

From this, he sold a whopping 44,558 tickets and the tour grossed a remarkable £37million.