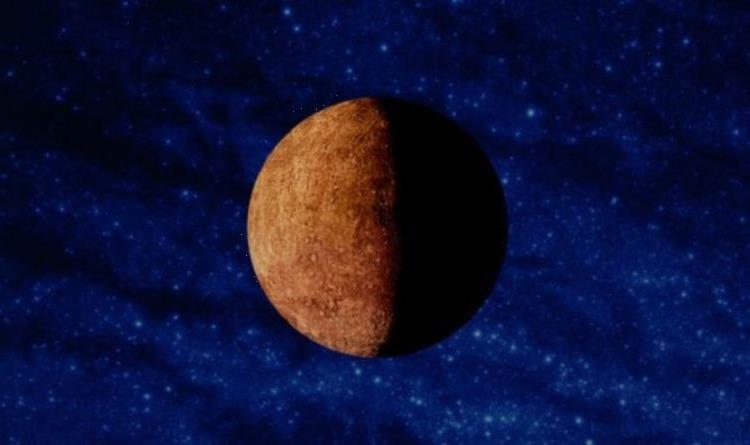 Mercury goes into retrograde three or four times a year, and in 2022 we’ve got this controversial transit four times. You’ve probably seen Instagram memes, Facebook posts and tweets panicking about this dreaded astrological period in the past, but it’s not as negative as you might think. So, when is Mercury in retrograde this year and what does it mean?

Mercury is the closest planet to the Sun, so it’s one of our ‘inner’ planets in astrology.

This means where Mercury is in your natal chart, and on its day to day transit, directly impacts your personality or experiences.

It has a short orbit and only takes about 88 days to go around the Sun, so Mercury only stays in a zodiac sign for 14 to 30 days.

The most talked-about phenomenon in relation to Mercury in astrology is Mercury retrograde.

This year we have four Mercury retrogrades, and anyone who knows even a little bit about astrology won’t be too happy about that.

When is Mercury in retrograde this year?

What is Mercury retrograde?

However, it’s just an illusion. Mercury doesn’t actually move backwards in orbit, it just looks like it from our position on Earth.

Mercury retrograde happens because Mercury’s shorter orbit makes it look like it moves past Earth, slows down and then moves in a backward loop.

This perceived motion has consequences astrologically, and they’re not all positive.

Every planet in astrology has a set of themes signs that it rules.

Mercury happens to be the ruler of Gemini and Virgo and the planet of communication, coordination, creative expression, information, short-distance travel, logic, reasoning, thinking, and intellect.

When Mercury is in a sign that it favours and is moving forwards in orbit, these things go swimmingly.

However, when Mercury is in retrograde these themes feel a little bit off.

Don’t panic too much though, some of us will really enjoy the spontaneity of Mercury retrograde.

Astrologer Francesca Oddie said: “I like Mercury Retrograde usually because I like the coincidences, opening up, alternative perspectives, slower pace and the chance to go back and tidy up ideas.

“I like the combination of Mercury moving backwards as the outer planets change direction – it’s got the feeling of people getting their act together.”

You’ll thrive during Mercury retrograde if you’re able to go with the flow and keep yourself calm despite mishaps.

“Listen, get creative, take the scenic route, go for some therapy and dig deep without needing immediate answers, and maybe learn some practical skills.

“Stick the kettle on, open a book, and see what the unseen world wants to communicate to you.”