Little House in the Catskills: Why Melissa Gilbert gave up Botox for a quiet life in the mountains

Following her divorce, the “Little House on the Prairie” star got Botox and fillers, bought a Mustang Convertible and got herself a younger French boyfriend, who notably wore a T-shirt that read “Snatch” to a brunch at her mother’s house.

“It was like, I lost my mind,” she exclusively tells Page Six. “One of my friends says, ‘You know, every once in a while we all have to go to the zoo. And you went and now you’re back.’”

Gilbert — who went on to meet now-husband Timothy Busfield in a bar a year after her divorce — says she has moments when she looks back and wonders what she was thinking, but doesn’t regret any of it.

“Tim says it to me all the time, I wouldn’t be the woman I am today if one thing had gone differently,” she tells us, adding, “It’s kind of hard to look back and want to have changed anything.” 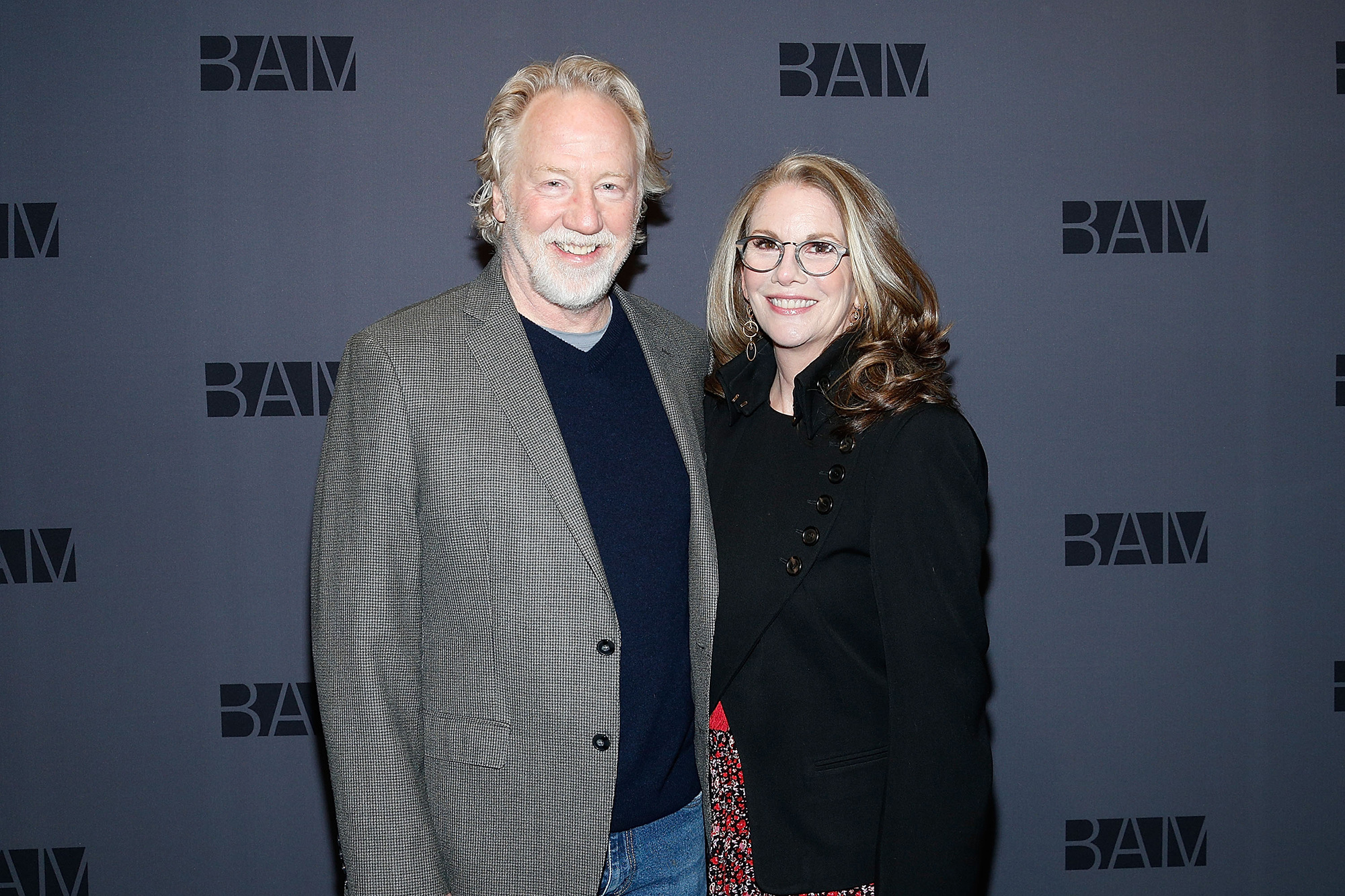 But, the actress also says she “sometimes wants to smack myself in the head” over what kind of image she was portraying for her two sons, one of whom she shares with first husband Bo Brinkman and the other with Boxleitner.

“Hopefully, you know, they’re seeing this growth and it’s inspiring them, too,” she tells us.

Gilbert — whose new book “Back to the Prairie” details her life with Busfield and moving to the part-time to the Catskills during the pandemic — doesn’t miss the Los Angeles lifestyle. 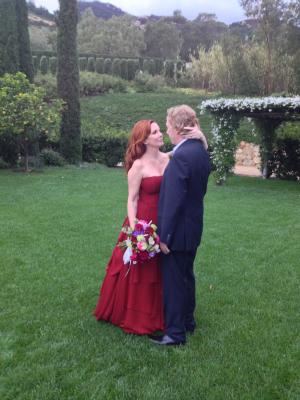 She adds, “I finally found a place in my life where I can actually be still and love it. I don’t feel like I have to be doing something all the time.

“I’ve really embraced this lovely stillness in my existence … And I am not chasing after some elusive thing, whether it’s a success or a job or money or things. I’m really just enjoying the sweet simplicity of my life.”

And all of that is made sweeter by Busfield.

“I’m so blessed that it’s my happy ending,” Gilbert gushes. “I hope it inspires other people to find their happy endings.”