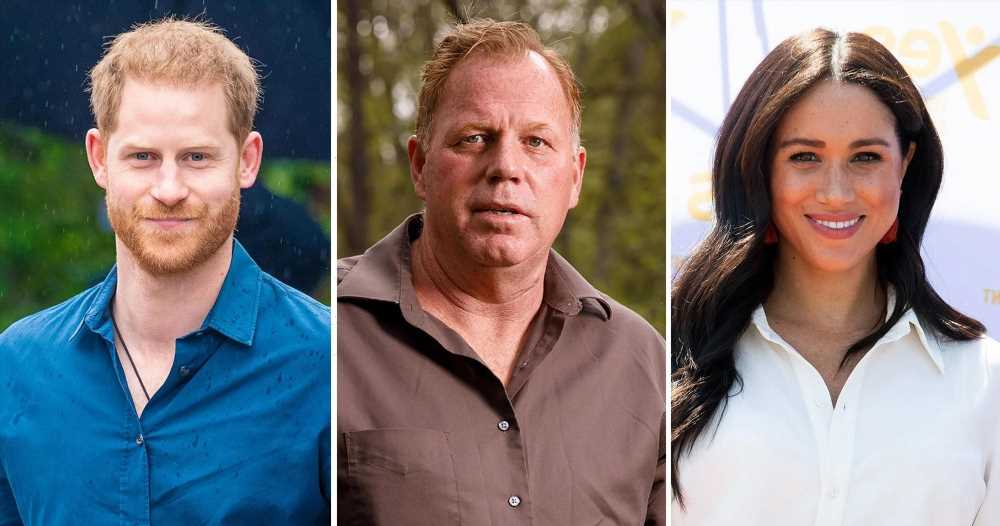 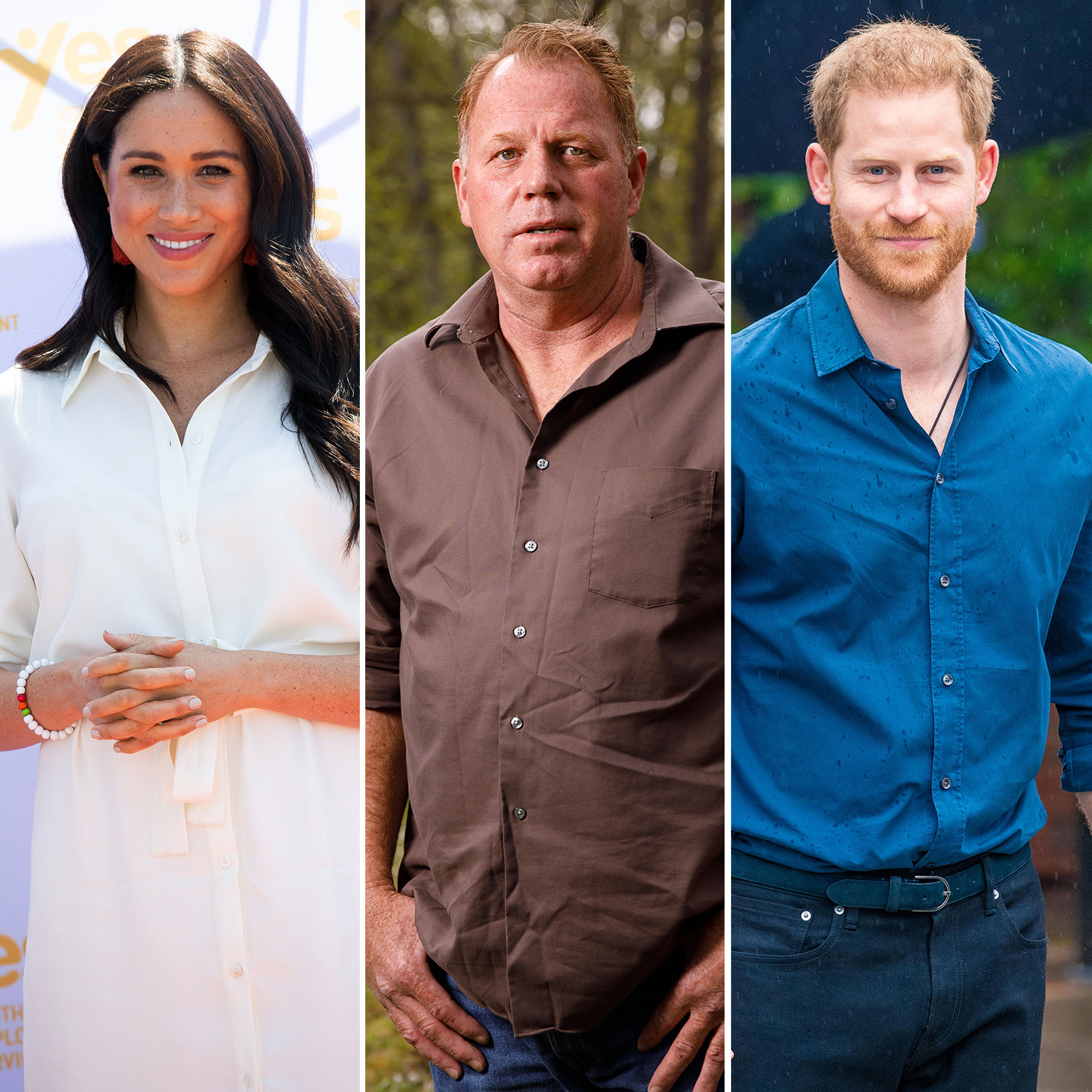 A sorry sibling. Thomas Markle Jr. opened up about telling Prince Harry not to marry his sister Meghan Markle ahead of their royal wedding in 2018.

Meghan Markle’s Family: Everything We Know About the Royal In-Laws

While appearing on Australia’s Big Brother VIP on Monday, November 8, Thomas, 55, was challenged to write an apology letter.

“Dear Meghan and Harry, the first thing I want to say to both of you is that I’m sorry from the bottom of my heart for the awful, mean letter that I wrote to you prior to your wedding,” Thomas read from his letter, according to Page Six.

In a 2018 letter to Harry, 37, exclusively published by InTouch at the time, Thomas called his sister, now 40, a “jaded, shallow, conceited woman that will make a joke of you and the royal family heritage.”

The handwritten note didn’t change Harry’s mind, and he and Meghan said “I do” on May 19, 2018. Three years later, the Duke and Duchess of Sussex are still married, and Thomas regrets sending the message.

“I want both of you to know it did not come from the real person that I am, but came from a very dark and hurt part of my heart,” the reality TV contestant said on the show. “I am not a mean person at all, and I have more love inside me to give than anything.”

Prince Harry and Meghan Markle’s Royal Drama: What to Know

Meghan, who has a different mother than Thomas but shares father Thomas Markle Sr., referred to her siblings as “distant family” at the time of her nuptials.

Earlier this year, the Bench author said that she “grew up as an only child” in her and Harry’s CBS tell-all special in March. The California native added, “I wished I had siblings,” confirming that she hadn’t seen half-sister Samantha Markle in nearly 20 years.

Meghan didn’t directly touch on her relationship with Thomas Jr. at the time. Her half-brother, however, previously explained that he moved out of the family home when she was a toddler.

Still, he claimed they had an “amazing bond” as children, despite their 15-year age gap.

Everything Meghan Markle’s Dad, Half-Sister Have Said About Her

“I was very hurt and confused because of the amazing bond and relationship we shared growing up together and all I could do was put up a defense wall to protect my heart,” Thomas Jr. said on the Australian show, adding, “I know that it was very immature and wrong and I truly regret it.”

Meghan and Harry now have two children of their own, Archie, 2, and Lilibet, 5 months. The babies haven’t met their mother’s half-siblings or father yet.