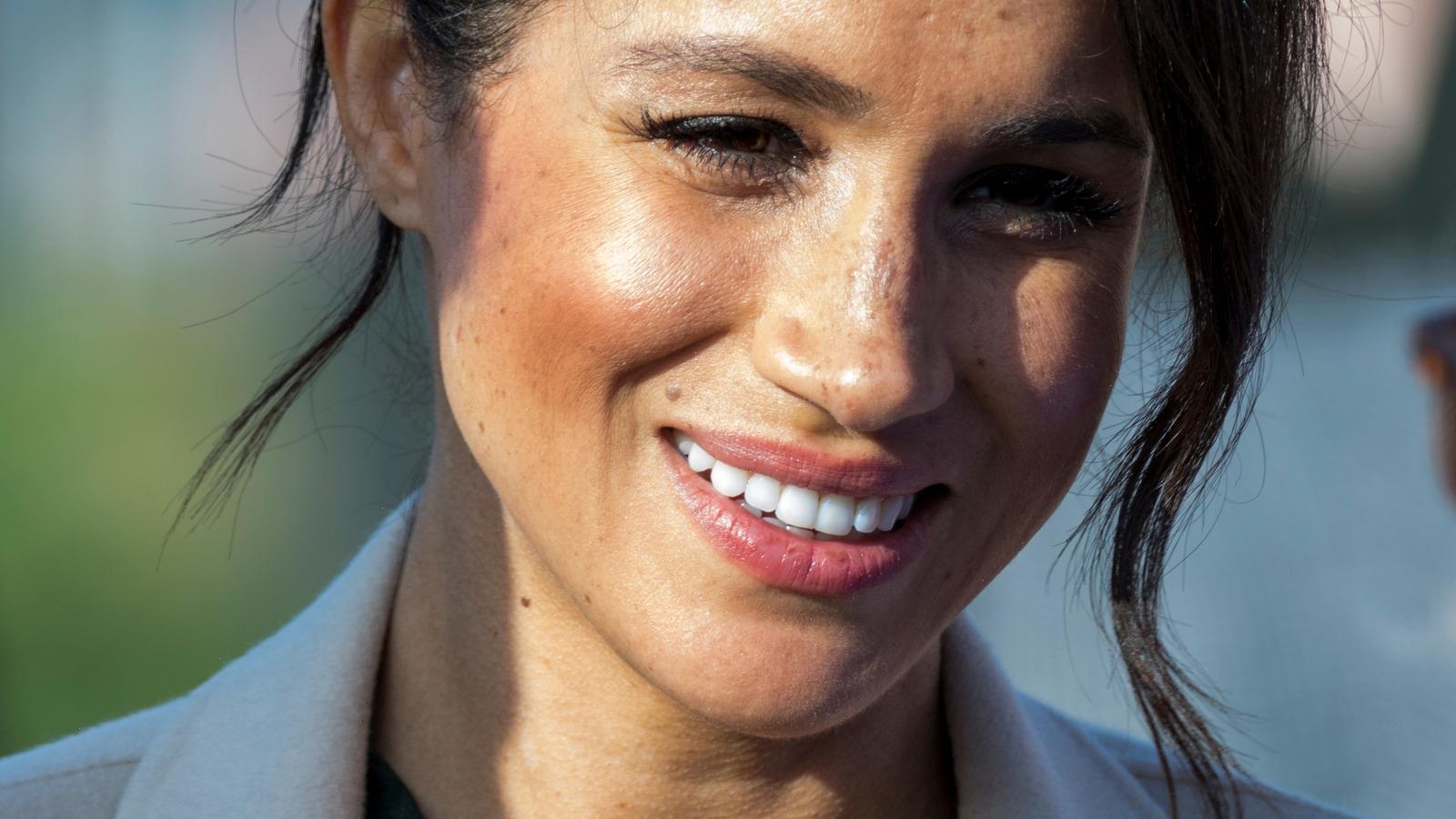 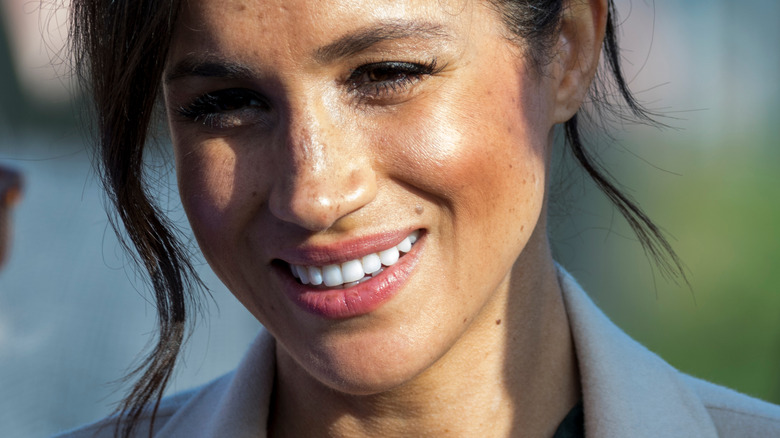 Meghan Markle’s new children’s book, “The Bench,” just arrived in the U.S. and immediately soared to the top of the bestseller lists. It’s not hard to see why. Of course, there’s all the publicity surrounding the Duchess of Sussex’s relationship with her royal in-laws. But the book itself is a sweet tribute to the father-son relationship, which makes it a must-have Father’s Day gift and a welcome addition to any family’s book collection.

“The Bench” began as a poem that Markle wrote to her husband, Prince Harry, on his first Father’s Day after their son, Archie, was born. Using benches — in backyards, parks, and elsewhere — as the unifying thread, the book details the special moments that dads and sons share over the years. While the story is meant to resonate with fathers everywhere, Markle couldn’t resist putting some personal touches into the illustrations as well.

Meghan especially requested Caldecott-winning illustrator Christian Robinson (“Last Stop on Market Street”) to bring her poem to life visually. She asked him to use watercolors for an “almost ethereal, light” effect, which would balance the masculinity of the subject. Then she had some special requests for the details in the illustrations.

The Bench includes nods to Meghan's family and pets 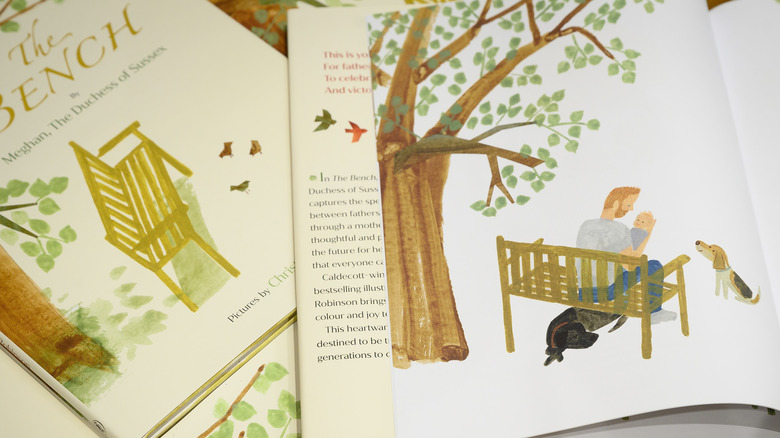 “The Bench” opens with an illustration of a very familiar-looking man with ginger hair and beard, cradling his infant son as two dogs look on. While this is a definite nod to the prince and their home, other pictures feature dads and sons of every color and size. “I think for me, inclusivity and representing as many different families as we could was at the heart of this book,” Robinson recently told NPR. Markle agreed: “Any child or any family hopefully can open this book and see themselves in it, whether that means glasses or freckled or a different body shape or a different ethnicity or religion.”

Markle also asked Robinson to depict a military dad, in tribute to a sergeant she once met through the USO. The father, stationed in Afghanistan, explained how he played “catch” with his son back home by mailing a baseball back and forth. “There are lots of little small moments like that that were personal memories or anecdotes that I wanted infused in there,” she explained.

“The Bench” includes less obvious but still meaningful illustrated touches. “I think you can find sweet little moments that we hid in there — of my favorite flower, even my husband’s mom’s favorite flower, forget-me-nots,” Meghan Markle told NPR. Readers in the know will also notice the Sussexes’ chickens on the cover of the book. The birds were rescued from a factory farm and now live safely in a coop known as “Archie’s Chick Inn” (via The Sun). Again, this was the author’s idea: “I needed my girls in there!”