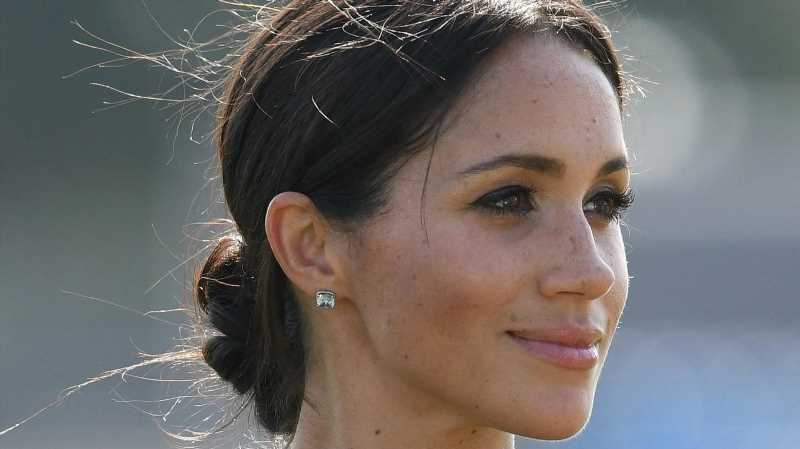 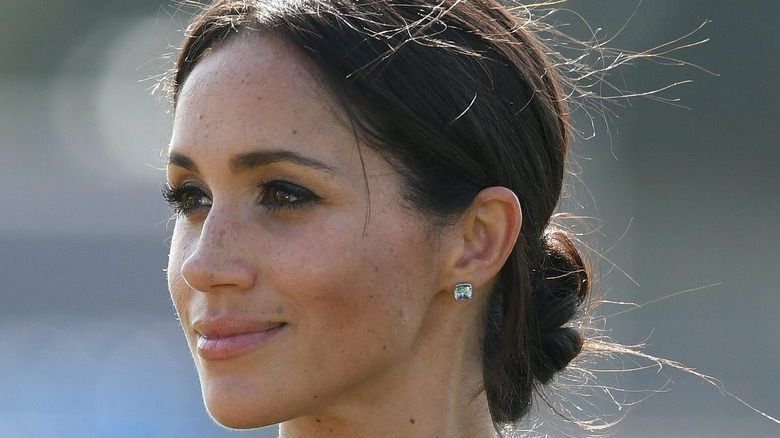 In early May 2021, People confirmed Meghan Markle would be adding “author” to her list of professional achievements with the release of children’s book, “The Bench.” Based on a poem the Duchess of Sussex wrote for her husband, Prince Harry, in celebration of Father’s Day, shortly after the birth of their son, Archie, “The Bench” is illustrated by celebrated artist Christian Robinson.

Markle, a voracious reader who intends to pass her love of books onto her children, gushed in a press release, “My hope is that ‘The Bench’ resonates with every family, no matter the makeup, as much as it does with mine.”

The book’s release comes at the end of a tumultuous few months for the former royal, who spectacularly left the family alongside Harry in early 2020. The couple has since opened up about their difficult time living with the monarchy, most notably in a special interview with Oprah Winfrey, and have suffered the wrath of the notorious British tabloid press — in particular, Piers Morgan — as a result (via the Daily Mail). Unfortunately, although the Duchess’s intentions with releasing “The Bench” were clearly good, the early reports regarding sales of the book aren’t terribly promising.

The Bench's release is off to a rocky start 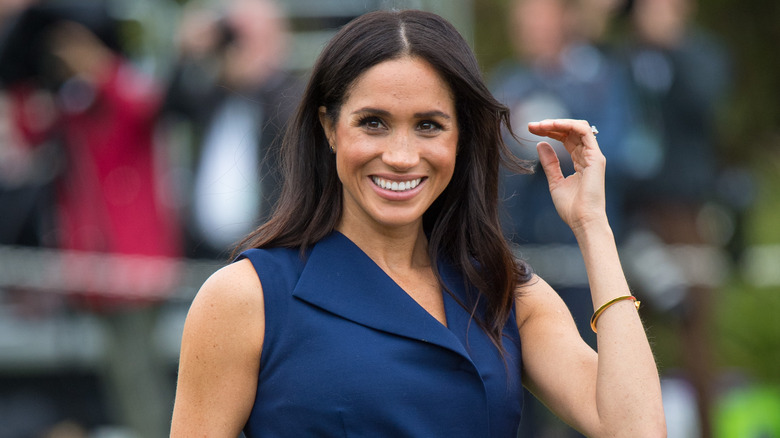 According to the Daily Mail, despite initial hype and Meghan Markle’s considerable celebrity, her debut children’s novel “The Bench” has failed to light up the U.K. charts.

It’s reportedly not a bestseller, having landed at No. 205 on Amazon UK, and currently sits at No. 67 on the children’s book chart. As fans may recall, Markle and Prince Harry welcomed their second child, daughter Lilibet “Lili” Diana, May 4, so the book even features an illustration of the little girl, which is technically the first look the public is really getting of her. However, the user ratings are good, with 4 out of 5 stars overall. This is despite the fact, as The Sun notes, several reviews are harsh, with one user dismissing the book as a “vanity project.”

Likewise, as Express notes, royal expert Angela Levin suggested Harry no longer wants to be British as an illustration that bears a striking a resemblance to the Duke is “wearing an American army uniform,” rather than one from his home country. Levin also slammed the book as irrelevant to children and loaded with “innuendos” and hidden meanings. As Page Six notes, the Sussexes faced intense criticism when the project was first announced to the world, with Levin and Piers Morgan publicly calling out the couple for their strained relationships with their own fathers. They denounced the move as hypocritical as a result. Markle has been estranged from her dad for years, while Harry’s reportedly stopped taking Prince Charles’ calls months ago.