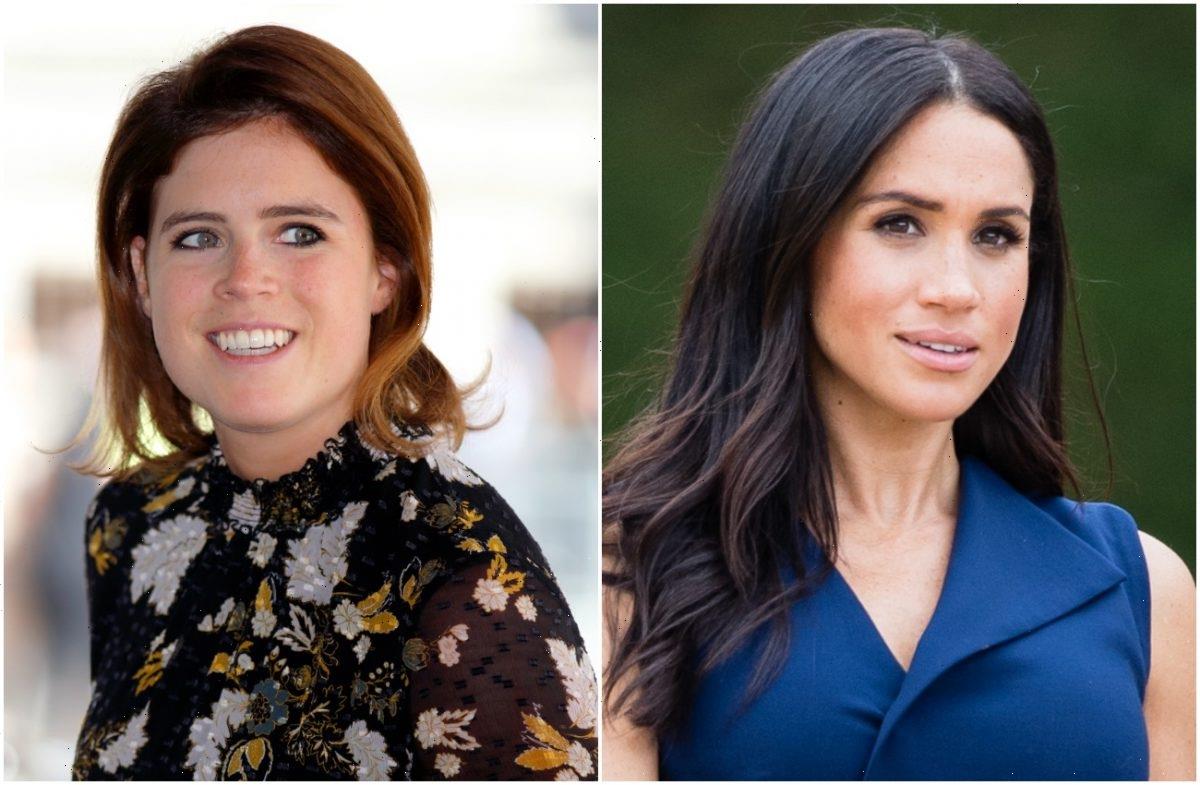 Meghan Markle recently made headlines thanks to her appearance on The Ellen DeGeneres Show. The Duchess of Sussex talked about many things on the show, including her cousin-in-law, Princess Eugenie. According to a royal expert, the mention of Eugenie has created ‘drama’ with the royal family.

What did Meghan Markle say about Princess Eugenie?

During her appearance on Ellen, Meghan shared a few stories about her life before joining the royal family. For example, she talked about her childhood and her acting career.

Additionally, she also told a story from the early days of her and Prince Harry’s relationship. According to Meghan, the couple celebrated their first Halloween together in 2016 with Eugenie and her now-husband, Jack Brooksbank.

“The four of us snuck out in Halloween costumes to just have one fun night on the town before it was out in the world that we were a couple,” Meghan said. “It was a post-apocalypse theme, so we had all this very bizarre costuming on, and we were able to just have one fun final night out.”

“Meghan decided to describe her friendship with, of course, Princess Eugenie and her husband, Jack, which goes back quite a long way seemingly,” Sean explained. “But that really did trigger some alarm bells for senior members of the British monarchy over here.”

Sean continued, “This is the problem now for Princess Eugenie because, of course, as we know, all senior members of the British royal family are very nervous about anything getting back to Meghan and Harry because they want to monetize everything, drop bombshells in, and talk about how bad the family is.”

Sean reminded viewers of how much Meghan and Harry spilled about the royal family in early 2021 with their tell-all Oprah Winfrey interview and the Apple TV+ mini-series The Me You Can’t See.

“People over here are very worried, of course, about whatever conversation could get out,” Sean said. He added, “As we know, it may not even Harry and Meghan, but the people around them need those scraps to make sure they retain some level of interest thanks to their connection with the British monarchy.”

Meghan has name-dropped Eugenie in the past. During the famous Oprah interview, Meghan shared that she was already familiar with Eugenie before meeting Harry.

“Eugenie and I had known each other before I had known Harry, so that was comfortable,” Meghan said. She also shared that she and Harry are “friends” with Eugenie and Brooksbank “as a couple.”

There have been reports that Eugenie could help heal the rift between the Sussexes and the rest of the royal family.