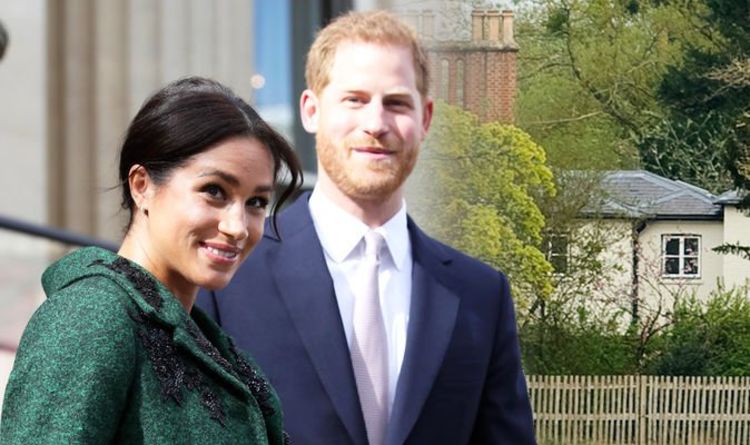 Meghan Markle and Prince Harry made headlines this week with their Frogmore Cottage renovations.

Meghan and Harry spent £2.4 million on Frogmore Cottage before they moved in to the property.

Meghan, Harry and Archie will live in Frogmore Cottage together as a family.

The house sits on the grounds of Windsor Castle.

Since they have moved into the property the odds of the couple announcing a baby next year have risen.

Betway claim the royal couple are 2/1 to be expecting in 2020 following the £2.4 million Frogmore Cottage renovation.

The Duchess of Sussex is now just 2/1 with Betway to fall pregnant with her and Prince Harry’s second baby as early as next year.

The latest rumours of an extension to the home of the family-of-three comes as royal accounts have revealed a significant multi-million pound renovation to their Windsor residence.

The online bookmaker offers 10/1 for Meghan and Harry to announce they are expecting a little brother or sister for their son Archie before the end of 2019. 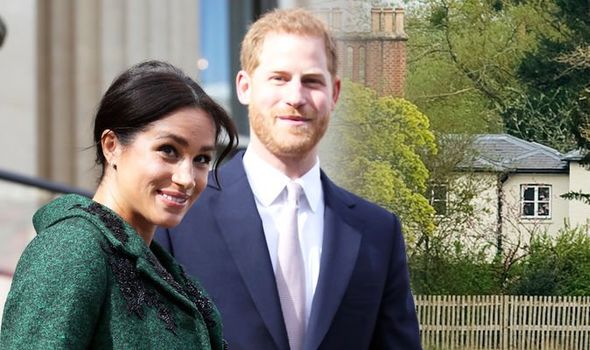 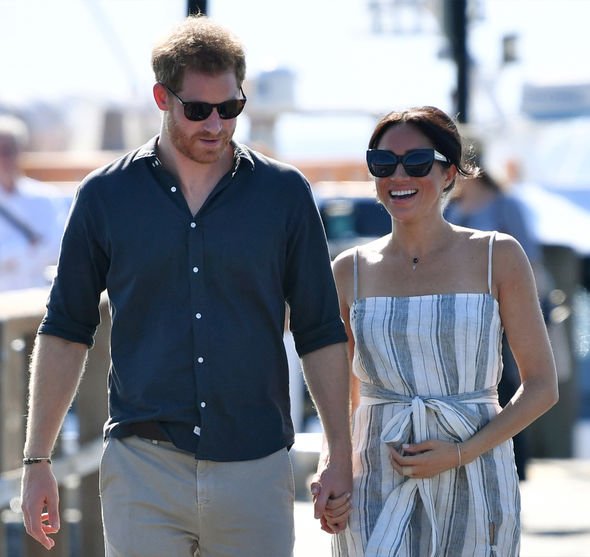 Betway’s Alan Alger said: “Once Harry and Meghan have settled down after the arrival of Archie in early May, everyone will be guessing as to whether and when the next one will be on its way.

“Significant renovations suggest that Frogmore Cottage is going to be the Duke and Duchess of Sussex’s residence for a long time to come and we make it just 2/1 that they fill another room with their second baby by the end of next year.”

Odds of Duke and Duchess of Sussex to announce second baby in:

How much Harry and Meghan’s renovations cost compared to Kate and William’s?

Frogmore Cottage, the cost of which is estimated to reach £3 million, had been split into five residences, however, the huge house has been turned back into one large home for the Duke and Duchess of Sussex.

New beams and floor joists were put in, as were entirely new gas and water mains installed.

The home also has all new bathrooms and a brand new kitchen with a “floating” floor. 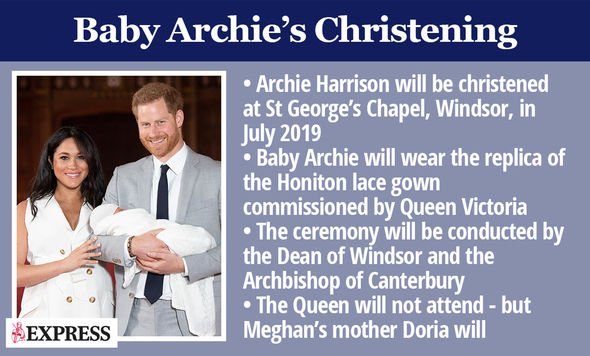 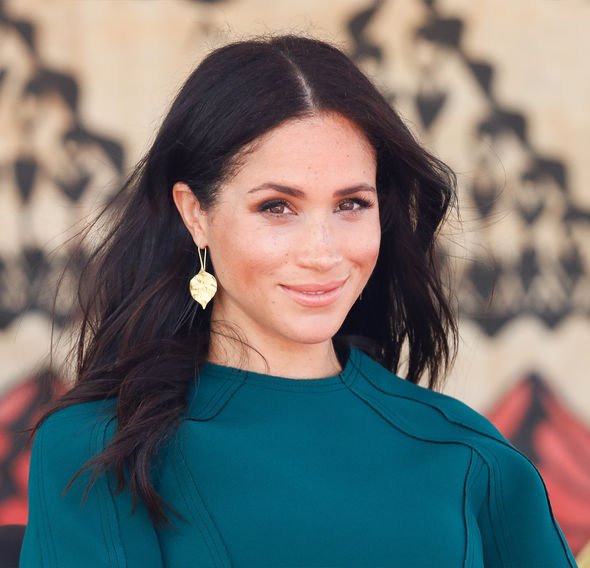 There is new eco-heating, likely in line with Meghan’s eco-friendly ethics. Soundproof windows are said to have set the couple back £350,000.

The Anmer Hall renovations were extensive but cost half of what Frogmore Cottage is said to have cost. 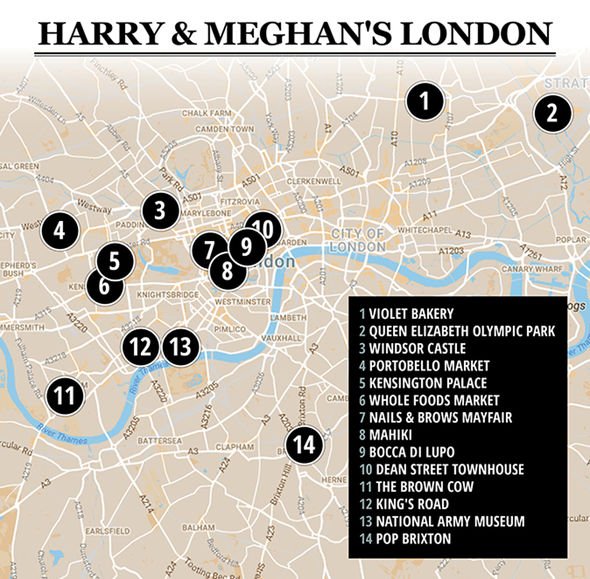