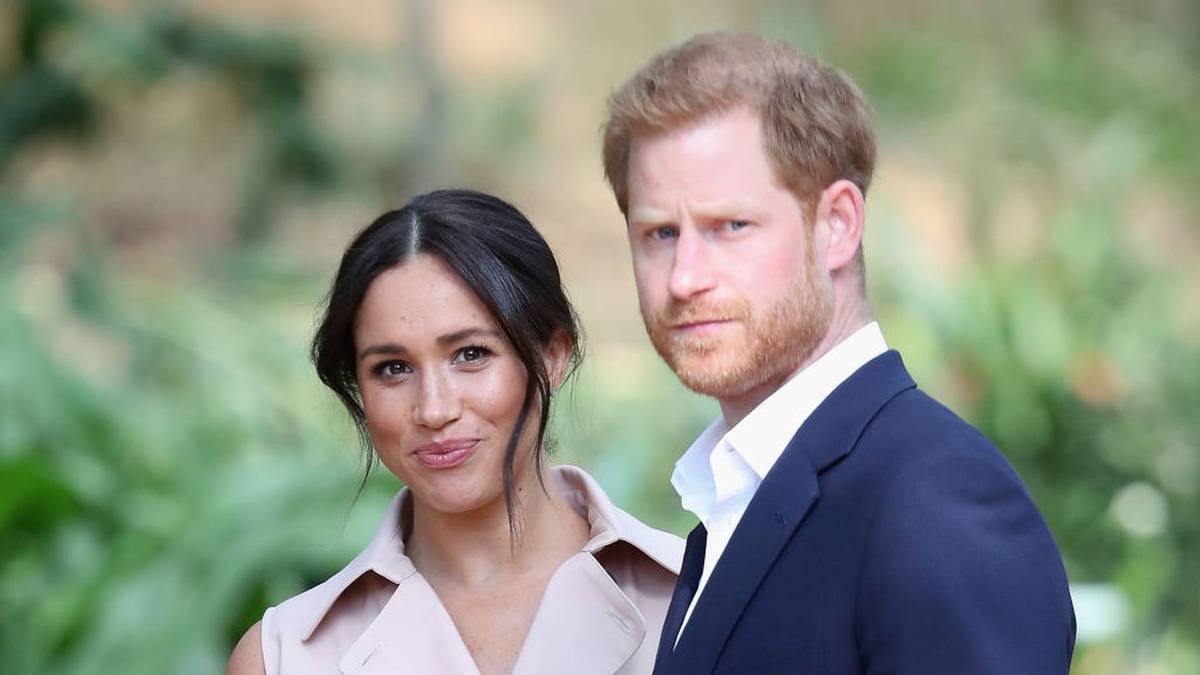 Just a day after they announced they’re expecting their second child, it’s been revealed that Meghan and Harry will be sitting down with Oprah Winfrey for an exclusive interview.

CBS revealed that Oprah will be hosting a 90-minute prime time “intimate conversation” with the couple airing on Sunday March 7, reports People.

CBS said in a statement, “Winfrey will speak with Meghan, The Duchess of Sussex, in a wide-ranging interview, covering everything from stepping into life as a Royal, marriage, motherhood, philanthropic work to how she is handling life under intense public pressure.

“Later, the two are joined by Prince Harry as they speak about their move to the United States and their future hopes and dreams for their expanding family.”

It’s not yet clear whether there will be “no go” topics of discussion, such as other members of the royal family. But the prospect of a tell-all interview about their decision to leave the UK will no doubt send shockwaves through the rest of the Firm.

The announcement comes after the Duchess of Sussex recently won a bitter legal battle against the Mail on Sunday over her right to privacy.

Oprah attended Meghan and Harry’s 2018 wedding and is also now one of their neighbours in Montecito, California.

She shared an Instagram video in December of herself unpacking a basket of Clevr Blends products from “my neighbour M”.

A spokesperson for Meghan told People that she had “made her first private investment” into the wellness firm, which makes “superfood” latte mixes.

Oprah is also working with Prince Harry on an Apple TV+ docuseries on mental health.

In 2019, Harry said in an interview that the series will show examples of “human spirit fighting back from the darkest places”.

“If the viewers can relate to the pain and perhaps the experience, then it could save lives, as we will focus on prevention and positive outcomes.”