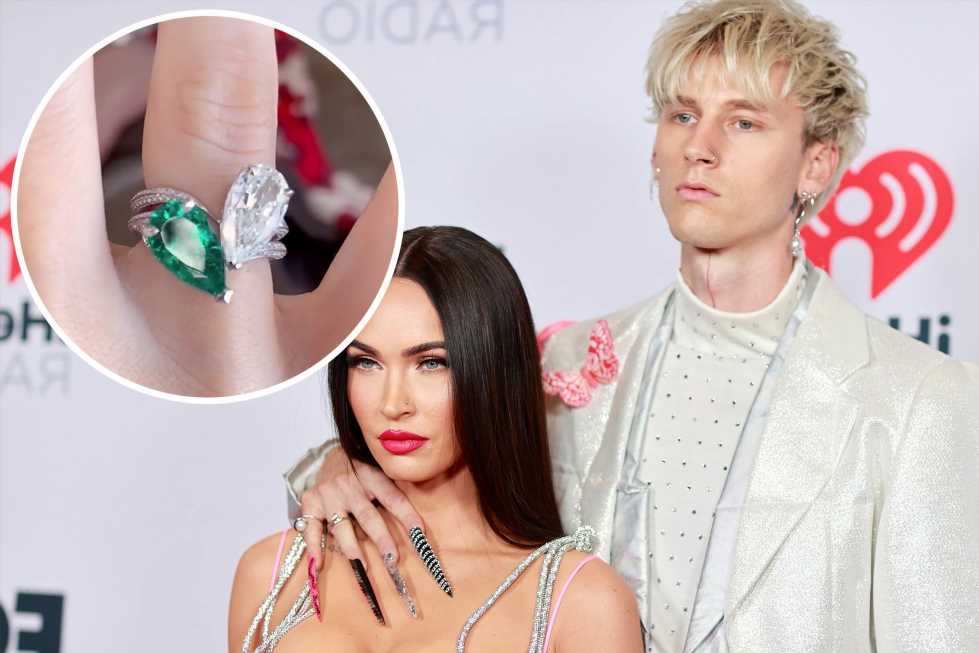 Leave it to Machine Gun Kelly to put major thought into his engagement ring.

The “Papercuts” singer, 31, proposed to Megan Fox, 35, on Tuesday underneath a special banyan tree, and presented the actress with an extra-special ring.

Kelly teamed up with jeweler Stephen Webster to design a “toi et moi” style featuring the couple’s birthstones: a diamond for himself and an emerald for his bride-to-be.

The two pear-shaped stones are set “on two magnetic bands of thorns that draw together as two halves of the same soul forming the obscure heart that is our love,” Kelly wrote on Instagram.

Gemologist The Clear Cut founder Olivia Landau told Page Six Style that two-stone rings have been a huge trend over the past two years.

The double stone is exceedingly appropriate for the “twin flames,” who began dating in 2020 after they met on the set of their movie “Midnight in the Switchgrass.”

“Instead of a soul mate, a twin flame is actually where a soul has like ascended into a high enough level that it can be split into two different bodies at the same time,” Fox revealed shortly after making their relationship public. “So we’re actually two halves of the same soul, I think. And I said that to him almost immediately, because I felt it right away.” 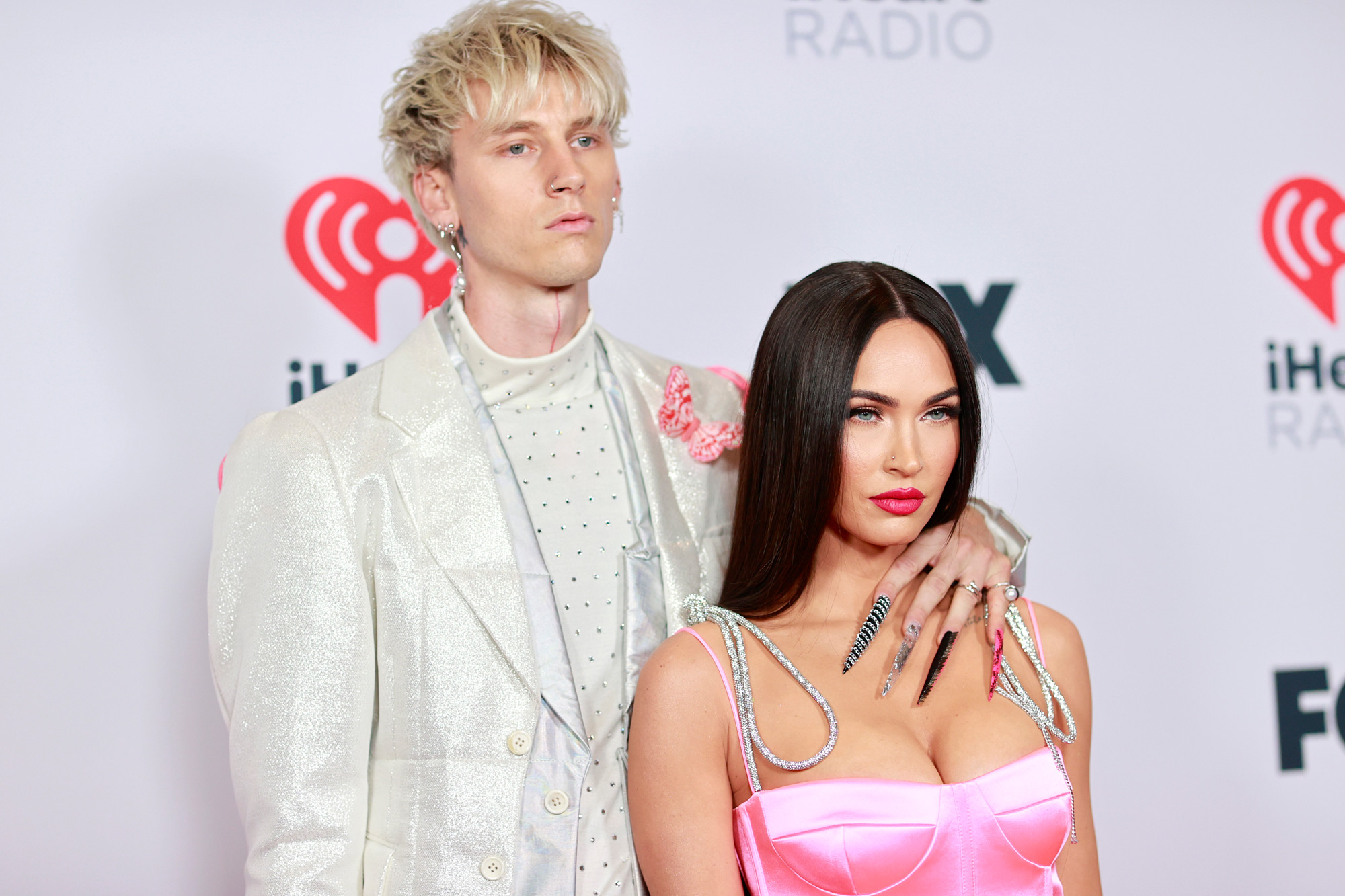 Fox was previously married to Brian Austin Green, and the two share three children: Noah, 9, Bodhi, 7, and Journey, 5. This will be the first marriage for Machine Gun Kelly (real name is Colson Baker), though he does have a 13-year-old daughter, Casie.