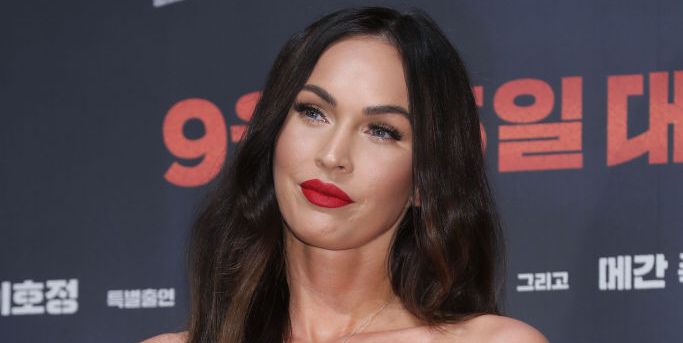 After years of being shamed for how she raises her three sons, Megan Fox has finally opened up about her son Noah’s decision to wear dresses—something that’s garnered the actress a slew of hateful comments online.

The criticism started back in 2017 when Megan posted a photo on Instagram that showed her then 4-year-old son Noah wearing an Elsa from Frozen dress. While many applauded her decision to let her son express himself and his creativity, others simply could not stand to see the young boy wearing a dress.

The post spurred an immense amount of backlash from people who felt that Megan not only shouldn’t be allowing her son to wear dresses, but that she was harming him by doing so.

“Sometimes, u need to protect someone from themselves!!!!” one commenter wrote. “Get help. You’re hurting your sons,” another said. One commenter even went so far as to say that the dress-wearing needed a divine intervention:”I sent him God’s Grace and protection from himself and who is responsible for his life 🙏🏼.”

Less than a year later, Megan came under fire again after posting a photo of her sons Noah and Bodhi rocking both wetsuits and beachy long hair. The post received an uncomfortable amount of mean-spirited comments like, “Im confused i thought you had sons?” and “Nice girls.”

On Thursday’s episode of The Talk, Megan, who has generally ignored the hateful comments, opened up about Noah’s love for fashion, saying that he picks out his own clothes and even creates his own designs. “He’s very talented, but he’s still six,” Megan joked.

The actress then went on to say that her son has faced criticisms, even from his own peers, for the way he dresses.

She then added that her focus has been on teaching her son “to be confident no matter what anyone else says,” and by the sounds of it, it’s paying off.

“He had stopped wearing dresses for a while and he just wore one two days ago and he came home and I was like, ‘How was it? Did any of the friends at school have anything to say?’ And he was like, ‘Well, all the boys laughed when I came in,’ but he’s like, ‘I don’t care, I love dresses too much,'” Megan said.

From: Woman’s Day US