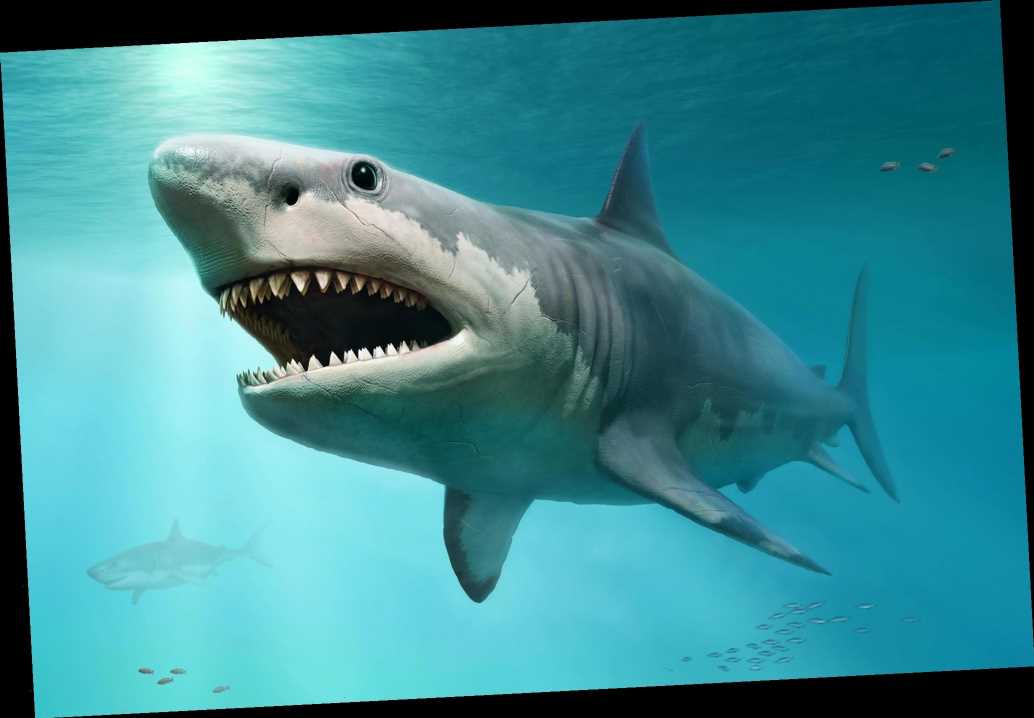 Megalodons, the apex predator of the seas, may have gone extinct more than 3.5 million years ago, but experts may have discovered nurseries of the massive shark all around the world, according to a new study.

The research, published in Biology Letters, notes that nurseries of the megalodon have been found in northeastern Spain, with fossils of adult and younger megalodons discovered. In all, five potential nurseries may have been found, including in the Atlantic, Caribbean and Pacific basins, with fossils ranging from 16 million to 3 million years ago.

“Our analyses support the presence of five potential nurseries ranging from the Langhian (middle Miocene) to the Zanclean (Pliocene), with higher densities of individuals with estimated body lengths within the typical range of neonates and young juveniles,” the researchers wrote in the study’s abstract. “These results reveal, for the first time, that nursery areas were commonly used by O. megalodon over large temporal and spatial scales, reducing early mortality and playing a key role in maintaining viable adult populations.”

The experts looked at 25 megalodon teeth in the Reverté and Vidal regions in Tarragona, Spain, using crown height to estimate size and age. The experts determined the younger sharks were roughly one month old and were 13 feet in length, while the older juvenile sharks were approximately 36 feet in length.

In September, a separate group of researchers determined the true size of an adult megalodon’s body, including its huge fins, based on fossils. A 52.5-foot-long megalodon likely had a head 15.3 feet long, a dorsal fin approximately 5.3 feet tall and a tail around 12.6 feet high, the scientists found.

The findings of the new study suggest that nurseries were prevalent for megalodons, feeding and protecting young members of the species, just as they are for modern sharks. However, the prevalence of nurseries may have resulted in the megalodon’s downfall, the scientists added.

“Ultimately, the presumed reliance of O. megalodon on the presence of suitable nursery grounds might have also been determinant in the demise of this iconic top predatory shark,” the study’s authors explained in the abstract.

Scientists continue to learn more about the history of sharks, which have survived all five global extinction events.

Teeth of the monster of the deep that have been found are typically larger than a human hand, the researchers added. In recent memory, megalodon teeth have been found in North Carolina, South Carolina and Mexico.

In March 2019, a study suggested the giant shark spent millions of years evolving its teeth before they took their iconic form.

The megalodon may have become extinct thanks to being outmaneuvered and outdone by its smaller, more agile cousin, the great white.

Other theories suggest the megalodon was killed off by an exploding star approximately 2.6 million years ago.

Another theory that has gotten a lot of attention in recent memory is that the megalodon simply was unable to regulate its body temperature. Cooler ocean temperatures during the Pliocene era led its preferred food, whales, to adapt, while the megalodon was unable.

During the Pleistocene extinction event, many animals larger than 80 pounds went extinct, according to the Illinois State Museum. At roughly 50 feet in length and a weight approaching 120,000 pounds, megalodons would have been a prime candidate to be affected by the cosmic blast.