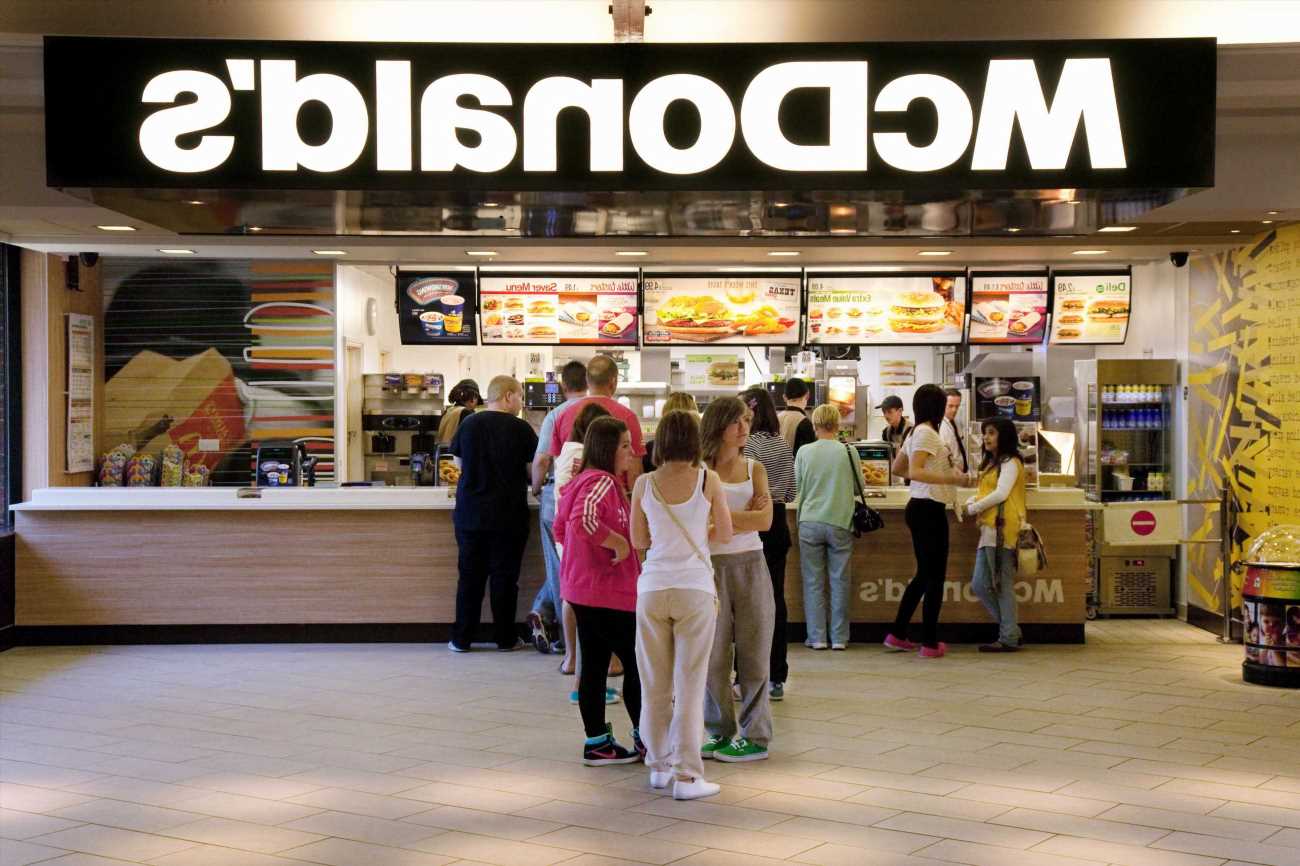 MCDONALD'S has revealed that it will drop the price of two menu favourites to just 99p tomorrow.

Food fans can enjoy a taste of the breakfast and main menu for cheap thanks to the latest deal from Maccies. 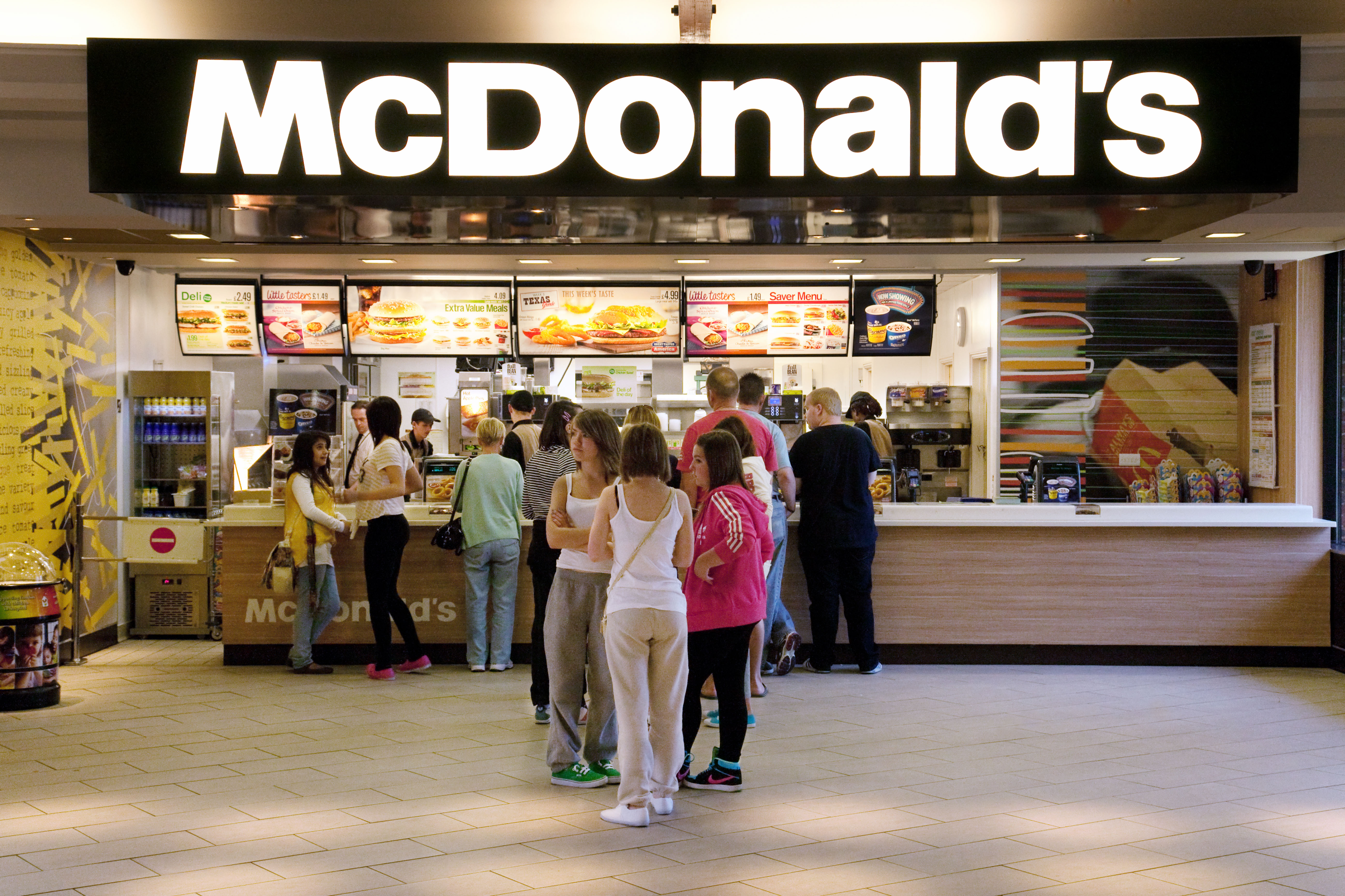 On Monday June 21, McDonald's customers can get a single McMuffin for under a quid.

Breakfast at McDonald's runs from as early as 5am, depending on store opening times where you are.

You can get the deal until 11am when McDonald's stops serving breakfast.

The deal is available via the McDonald's app, which you can download for free.

What’s on offer at McDonald’s?

MCDONALD’S latest Monday menu deal gives you two items cheaper than usual, for one day only.

If you have an iPhone, that's through the Apple app store and with Android phones, the Google Play Store.

A McMuffin usually costs £2.79, though prices can vary depending on where you are.

That means you can save £1.80 with the discount.

You can only use the deal for a single muffin and not doubles, but you can chose from either a sausage or bacon morning treat.

If you want a side and drink you'll have to pay extra for those.

A hash brown is priced at around 89p and a hot drink starts from 89p for a single espresso.

A standard breakfast meal where you get a single McMuffin with a hash brown and drink together starts from £3.89, depending on what items you choose.

It's worth adding up the cost separately with the deal and the meal to see what works out cheaper.

Then later in the day, you can buy a McChicken Sandwich for only 99p to.

Again, the deal is via the My McDonald's app and it will be available from 11am onwards when the main menu returns after breakfast.

A McChicken sandwich usually costs £3.79, depending on location, so you'll be saving even more with this deal – £2.80 to be exact.

Again, this doesn't come with a drink or fries, which start from around 89p for a small coke and 99p for small fries.

A medium McChicken Sandwich extra value meal starts from around £4.79, depending on where you are, and gives you the burger, fries and drink.

You can add up the cost of each item individually with the discounted chicken burger and compare it to the meal to see if it's cheaper.

To get both deals, you'll need to order through the app for pick up in store or at drive thru.

McDonald's restaurants are now open for eating in, but you can also pick up to takeaway.

You won't be able to get this deal when getting home delivery unfortunately.

If you got both deals, you could save £4.60 in total, but you'll need to be quick to get the saving: it's only for one day and won't be available after that.

You still have until the end of the day to order 30% of the entire menu.

Burger King is giving away FREE Whoppers and we've explained how you can get one.

Meanwhile you can still get free cinema tickets for top film showings this weekend.