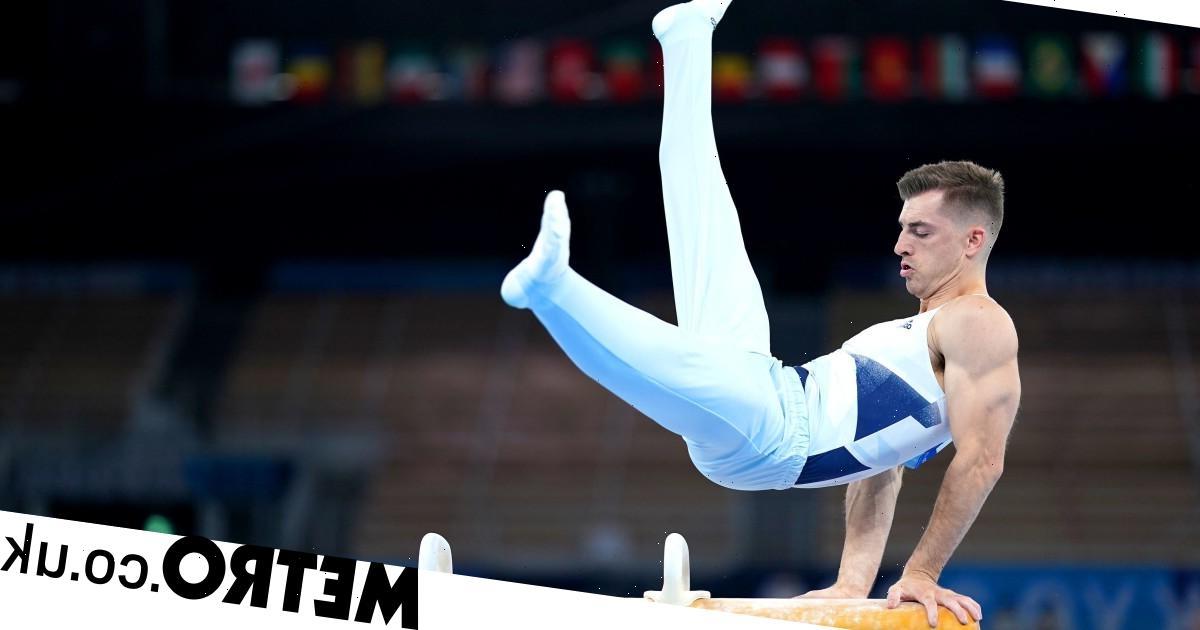 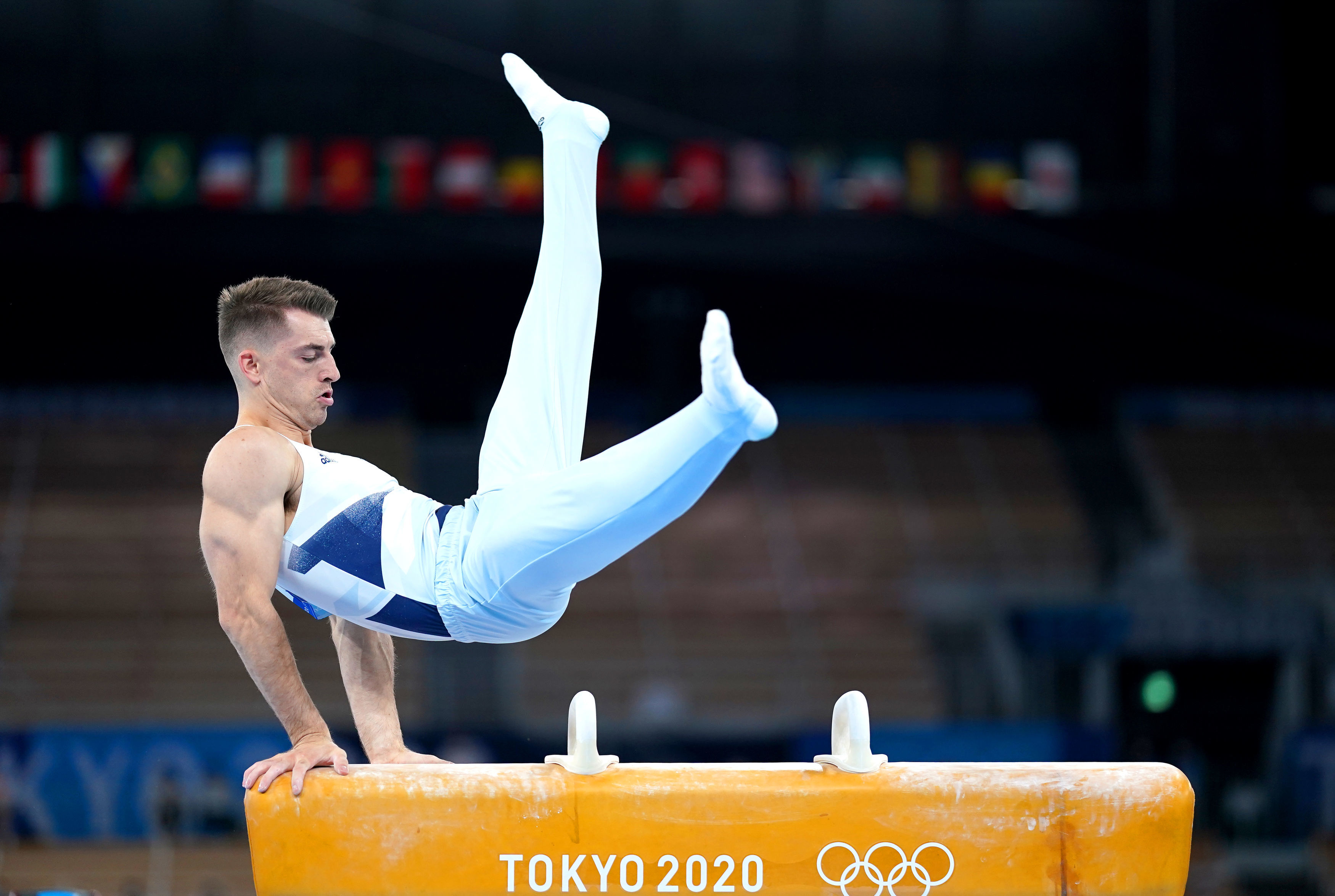 Max Whitlock opens up about the mental health challenges of gold-medal success in Olympic sport.

Being open and frank about my feelings got me through a very tough time. To say the last 12 months have been a rollercoaster for me would be an understatement.

It all began in the aftermath of retaining my Olympic pommel horse title in Tokyo last summer. I went into the months that followed with the same mindset I had had after the London and Rio Games; that I would take a bit of a break and return gradually to the gym when I was ready.

But it was clear something was different this time. I felt content, like I was done with the Olympics now. I was adamant I wanted to stop there and then.

Looking back, that was all wrong and I would have been settling for what I had, when actually I have always wanted to push on for more in my career.

But I never expected to feel like that and I began to struggle with my mental health. You hear of athletes being in that position – having a tough time after such highs – but I never believed that would be me. It shocked me, I never imagined I would fall into that trap.

The pressure had built and built over a 10-year period and the expectancy was I would win gold in Japan and anything else would be a failure. So sometimes when you stop in life, things hit you and this now was happening to me.

I made the decision to walk away and end my career on a high with that third Olympic gold medal.

I was getting older, and so the training gets harder, but the real reason was I scared of failing.

I didn’t want to fail to qualify for the next Games in Paris, or get there and fail to make the final or fail at retaining my title.

That mindset did not feel like me. I was quitting, not retiring, and eventually I realised that. That sense of freedom I had experienced after Tokyo began to wear off.

I had a real break this time but I was feeling completely lost. I was sluggish every day, couldn’t get out of bed. I even had a blood test to see if there was anything up but it came back fine.

Thankfully, I found I could speak to my wife Leah about how I felt and that helped hugely. I knew I had to get back in the gym, regain my motivation and focus. I’d always looked forward before.

Now, I am so pleased to say I am really excited about the chance to go to the Paris Olympics in 2024 and about the journey ahead, although this week is the world championships and that is one that comes too soon for me.

What I don’t want to do, however, is delay the feelings I was having after Tokyo to post-Paris. That would be self-defeating. Between now and going to France, I want to try to figure out the next steps for me if I can.

I don’t have the answers right now but what I do know is I have got past the fear of failure and taken a massive weight of pressure off my shoulders by speaking to those closest to me.

A lot of people will look at me and think I have everything figured out but I clearly haven’t. It was a hard thing to do and I was nervous about it but being open and frank about my feelings got me through what was a very tough time.

I really believe now that this could turn out to be the most enjoyable build-up to a Games I have had since London 2012, going all-out at what could be my final Olympics – although Los Angeles in 2028 may be a temptation!

For now, I am easing myself back into training, trying to avoid any injuries and doing three days a week on average in the gym. From December 1, I will start the build-up to my first competition in February.

But the crucial thing for me is I have come through the most difficult test of my career and out the other side to a place where I am happy again, enthused and excited by going to Paris and attempting to win a fourth Olympic gold medal.

Max Whitlock OBE has partnered with 1Life, the nation’s leading leisure provider, which will see him support a number of budding athletes who train at 1Life centres with advice and guidance as they begin their journeys into elite sport. @maxwhitlock1