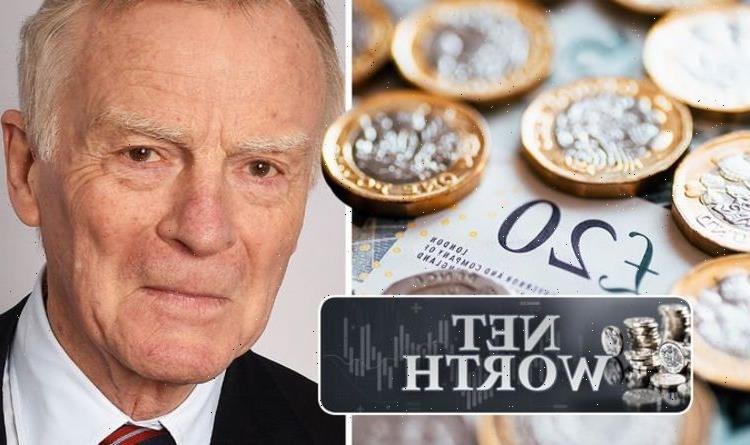 Max Mosley had an extremely successful career as a racing driver as well as being a trained lawyer. He initially tried racing in Formula Two before entering F1 as owner and boss of the team in 1970. How much was he worth?

He began his career in motor racing as an amateur driver, who was president of the FIA, the sport’s governing body from 1991 until 2009.

How much was he worth?

According to Celebrity Net Worth, the businessman had a net worth of $16million (£11.3million).

Bernie Ecclestone, former CEO of the Formula One group and Mosley’s former business partner, confirmed the news to BBC Sport. 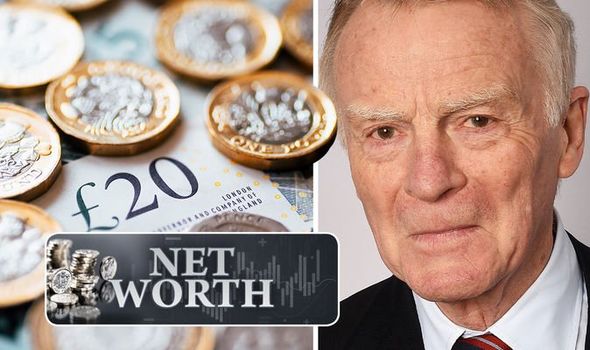 “He did a lot of good things not just for motorsport, also the [car] industry. He was very good in making sure people but cars that were safe.”