A high-rolling New Jersey gambler, who says he gets invited to place bets at as many as 30 casinos around the U.S. each year, claims nearly $21,000 of his money vanished during a recent stay in Massachusetts.

But officials at the MGM Springfield casino/hotel claim the gambler had already checked out of his room when he reported the incident, MassLive.com reported.

Richard Angelica claims he left $30,000 in his room safe when he left the hotel for a few hours to attend a New England Patriots football game at Gillette Stadium in Foxborough – but when he returned he found that his hotel room key would no longer open the door to his room, the news outlet reported. 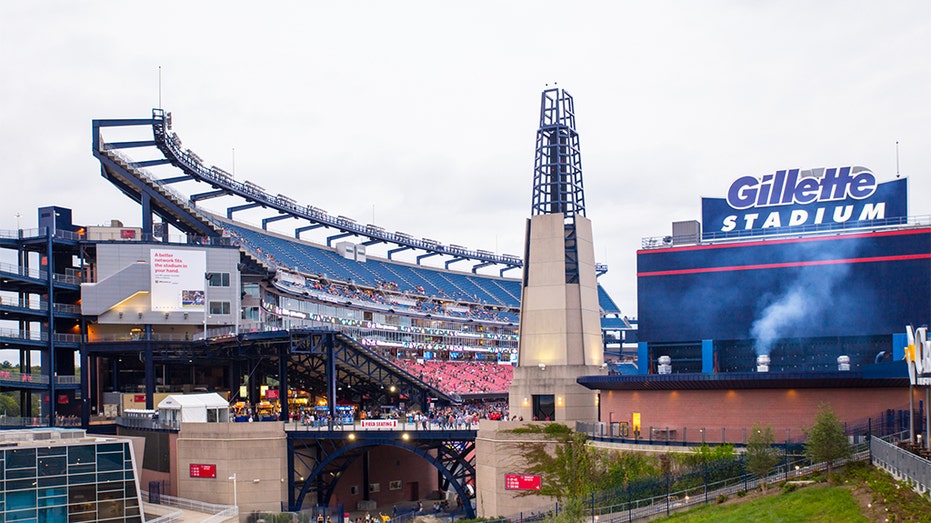 Hotel officials claimed he had checked out, the report said. When Angelica retrieved personal items left behind in the room, he found that $20,900 of his $30,000 was missing, he said, according to the report.

"Nothing like this has ever happened before," the semi-professional poker and blackjack player told the news site.

Angelica claims he and his brother-in-law arrived at the hotel around 9:30 a.m. Dec. 26, checked into their rooms, then soon boarded a bus to the football game. He said the arrangements were made by a hotel representative who deals with VIP customers. 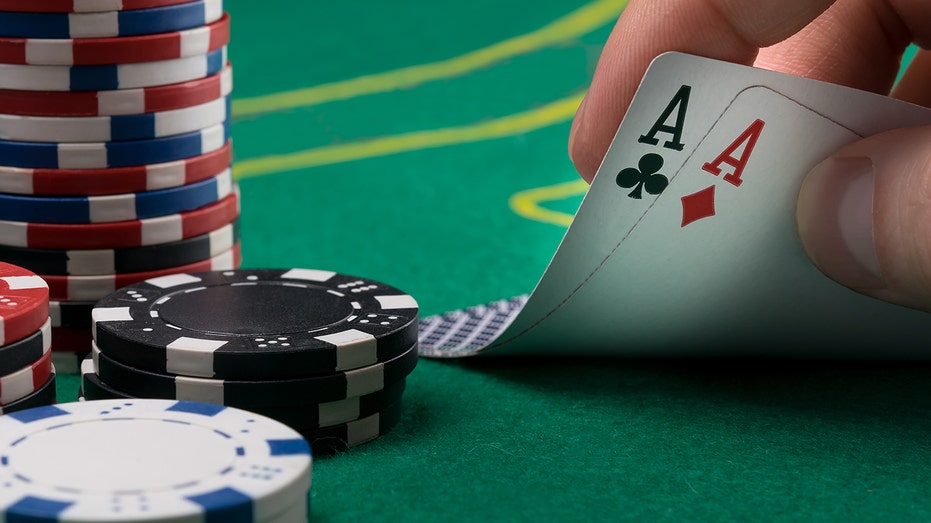 Richard Angelica of New Jersey says he plays poker and blackjack at multiple casinos around the U.S.

When they returned to the hotel after the game, around 7 p.m., that’s when Angelica discovered his room key no longer worked, he told MassLive.com.

CLICK HERE TO GET FOX BUSINESS ON THE GO

Angelica claims he spoke to various employees and officials at the hotel but no one would explain why he was checked out of the room or who was behind the order.

The MGM Springfield declined to discuss the incident with MassLive.com but confirmed that the Gaming Enforcement Unit of the Massachusetts State Police was looking into the matter.