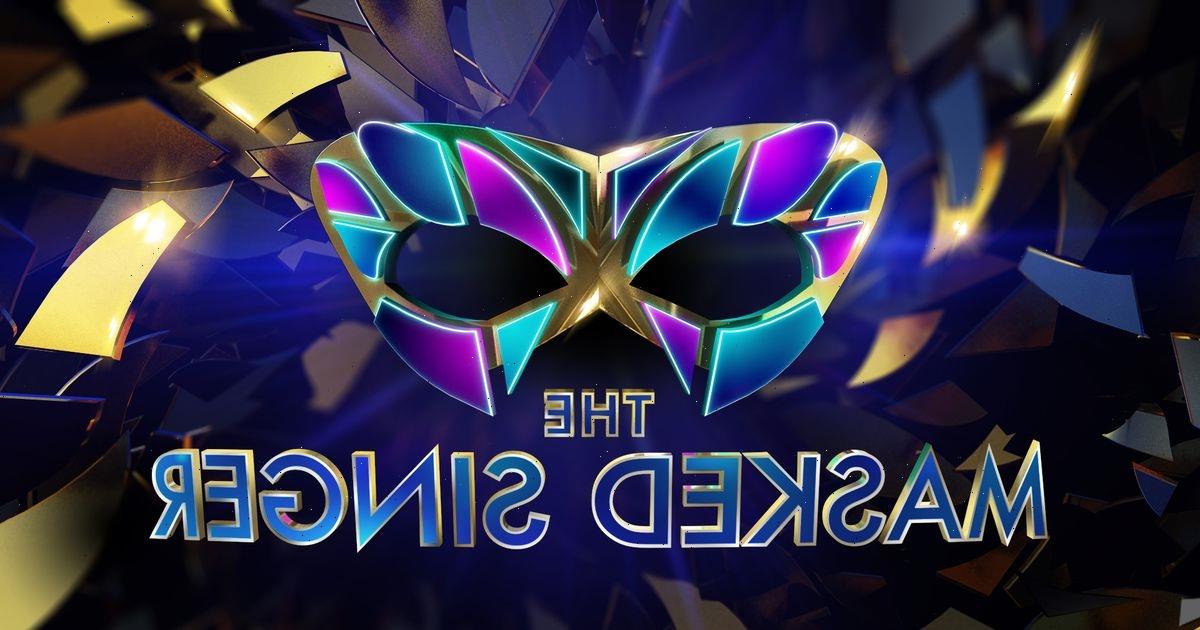 With the fourth season of The Masked Singer now on our screens, what better way to spend your Saturday night than watching a jacket potato perform in a sing off with a jellyfish.

Hoping to follow in the footsteps of former champions Sausage, Panda and Queen Bee, viewers have been introduced to all 10 of the latest bizarre characters. Football legend Chris Kamara and British music icon Lulu were the first to be sent home, but fans have a number of theories about the remaining eight characters still in the running.

Although the judges originally suggested names like Jane Horrocks, Samantha Barks and AJ Odudu, fans are convinced it is Claire Richards from Steps underneath the wool.

The singer referenced two Steps songs in her first appearance, beginning with the solitary magpie in her VT, referencing One For Sorrow, and ending with her comment about “counting 26”, which happens to be the total of 5, 6, 7 and 8.

Knitting also revealed her crafty nature, with Claire previously appearing on a celebrity edition of the Great British Sewing Bee.

One of the theories floating around about Jellyfish is that underneath the mask is Anastacia. Fans put two and two together when Jellyfish commented that she’d won a competition in the past, with Anastacia recently winning the Australian version of The Masked Singer.

She also offered up a riddle about a “funny animation”, which could have been referring to the 1997 film Anastasia. Even the song choice of Sweet Child O’ Mine could be a giveaway, as the I’m Outta Love singer performed the same song on her latest UK tour.

Another popular fan theory is Amber Riley, based on Jellyfish’s singing prowess and the fact that the Glee star also previously won the American season of The Masked Singer.

The Masked Singer’s first ever double act, some members of the panel were convinced it was Emma Bunton and Jade Jones underneath the masks.

The duo referenced “jade” in their riddle” and showed a line-up of spices in their VT, however it is also questionable whether ITV would give away such a big hint this early in the season.

The judges’ guess of David Tennant is the most popular theory for Phoenix, with many hearing and seeing similarities with the actor’s voice and height. Phoenix also commented they were good at solving mysteries, with David having starred in the detective drama Broadchurch.

Another popular theory for Phoenix is Ricky Wilson from the Kaiser Chiefs.

One popular theory has Bon Jovi musician Richie Sambora as the Jacket Potato, with many spotting that the Romeo & Juliet book that Jacket Potato was seen reading had the band’s logo.

Jacket Potato also boasted of an impressive collection, with Richie having a collection of over 130 guitars.

Fawn mentioned in her clue package that she’s a fan of Maths, with many fans jumping to the conclusion that Carol Vorderman must be behind the mask.

Some also claim to recognise Carol’s voice from when she previously performed on Celebrity Stars In Their Eyes, in her rendition of the title song from Beauty and the Beast.

When viewers first saw Rubbish walking past a selection of bins coloured red, blue, yellow and green, minds immediately jumped to Marvin Humes from JLS. There was a particular emphasis on green, which was Marvin’s signature colour in the group.

However, others seem convinced that it’s a snooker player underneath the bin-lid, from the clues including the “number one” being on the red bin, and the character playing a triangle at one point.

Viewers are convinced there’s a comedian under the Pigeon's beak, with her comment about being an “old bird” putting some in mind of the Catherine Tate character.

Also the reference to carrots could be a clue about Catherine’s ginger hair and the clue “life imitates art”, a nod towards the Tate gallery and also Catherine’s last name.

Viewers quickly pointed to Busted singer Charlie Simpson underneath Rhino’s hide, with many claiming they could recognise his voice anywhere. Also Rhino’s clue “one of you might think I’m a bit muggy” could be a reference to Jonathon Ross giving Busted mugs when they were on Friday Night with Jonathan Ross.

Another popular theory for the man behind the mask is former X Factor winner, James Arthur.

Despite being famously private, with her last appearance on TV being over 30 years ago, many believe underneath the Otter mask is the iconic British singer Kate Bush.

Clues include a shamrock, which may be a reference to Kate Bush being half Irish, a vicar, which references “a deal with God”, and that she’s known for her resilience, perhaps a nod to the famous song “Running up that hill”.