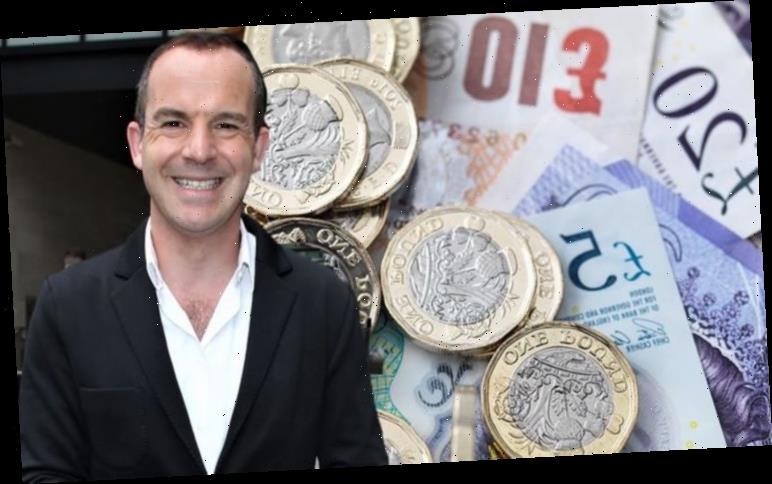 Martin Lewis, is an English journalist and television presenter best known for his top money saving tips on MoneySavingExpert.com and regularly appears on Good Morning Britain and This Morning to share his brilliant tips and tricks to help Britons save hundreds. But, how much has the saving expert saved?

Martin Lewis is the no-nonsense financial journalist familiar to fans of Good Morning Britain and This Morning. The finance journalist and TV personality is often on British television screens revealing his best penny-pinging-tips.

Apart from his TV credits, Martin is also the founder of MoneySavingExpert.com, the leading financial advice website.

In 2014, Martin was awarded an OBE for his services to consumer rights and charitable services, but what is his net worth?

According to The Sunday Times Rich List 2019 Martin is ranked as 920th, dropping from his previous position of 875th in 2017. 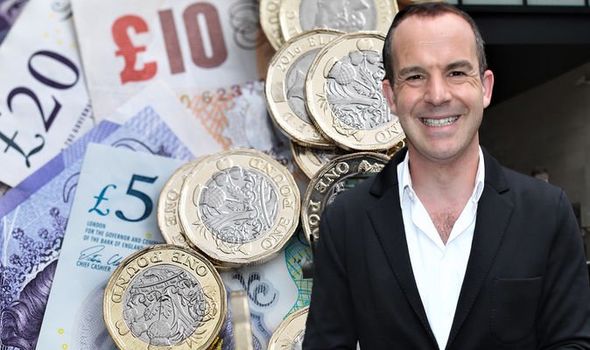 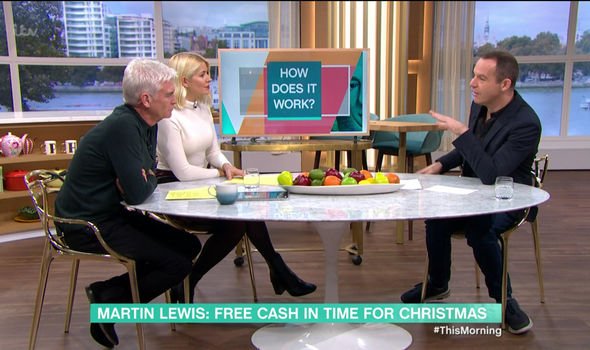 However, the drop on the list doesn’t mean he has lost any money as it was revealed that he had increased his fortune by another £3 million

So, how much is Martin Lewis’ net worth?

According to The Sunday Times Rich List he has a small fortune of £128 million.

In 2012, Lewis sold his MoneySavingExpert.com website to Moneysupermarkett.com in an £87 million deal, with the Money Saving Expert receiving £60 million in cash and shares.

He retains a £17.1 million stake and previously it was reported that he made more than £44 million in deferred payments and share sales.

Initially, Martin set up MoneySavingExpert.com for only £100 in 2003, however, made huge returns once sold.

In 2018, it was revealed that he had an estimated net worth of £125 million, which the star has now increased.

Why is Martin Lewis famous?

Martin Lewis is set known for being the founder of Money Saving Expert, which he set up in 2003.

Just as the website’s name suggests, it posts advice and consumer finance information for Britons. 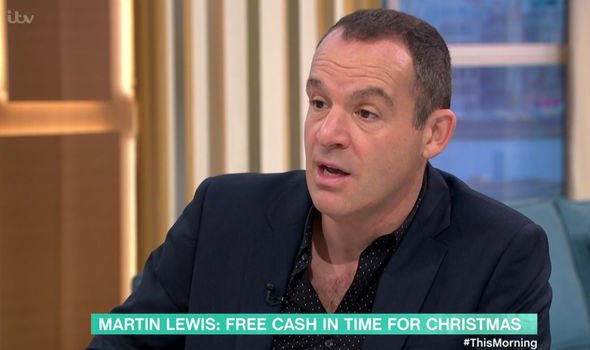 Money Saving Expert has won a variety of different awards, with The Times claiming the webpage is one of “ten that stun with sheer insight or inspired rich media”.

After launching his successful site, Martin was invited to act as an expert on a wide variety of different telly programmes.

You’re likely to have spotted him making weekly appearances as Financial Editor on This Morning and Good Morning.

Martin has had a long career in journalism, television and radio. He graduated from Cardiff University for Journalism and studied broadcast journalism after initially reading government and law at the London School of Economics.

After graduating, he then went to work in the city of London for the Brunswick Group, a finical communications consultancy before he became a producer for the BBC Business Unit working on the BBC Radio Five Live business programmes and as an editor of BBC Radio 4’s Today programme business slot. 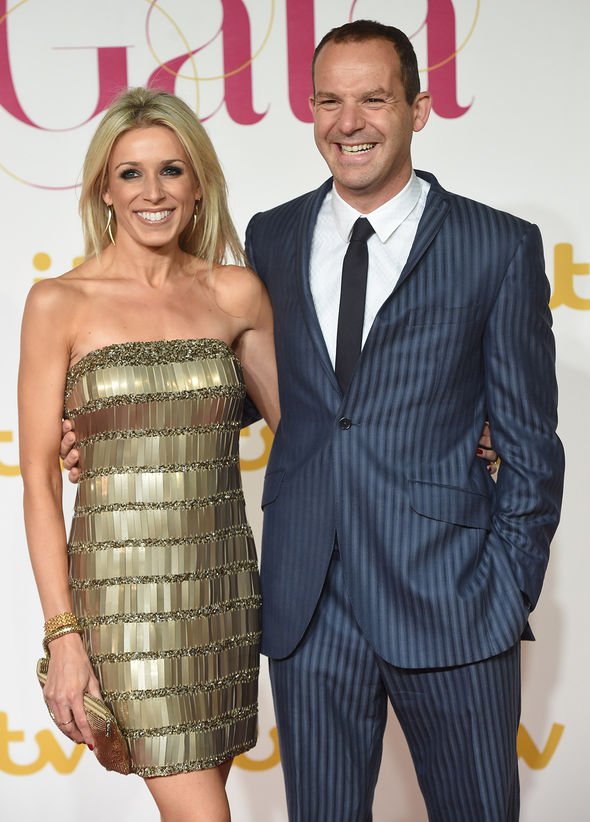 Lewis then moved to satellite channel Simply Money, front by Angela Rippon, where he cultivated his “Money Saving Expert” persona. However, after poor viewing figures, the main backer of the channel pulled their support and left almost 51 staff, including Martin, without a job.

After the collapse of the programme, Lewis picked up a “Deal of the Week” column in the Sunday Express and also presented a “Money Saving Expert” slot on Channel 5’s daytime show, Open House with Gloria Hunniford.

In 2005, Lewis presented a daytime television series on ITV called Make Me Rich and in 2008 and a peak time programme on Five called It Pays to Watch!. Lewis has also presented money special editions for ITV’s Tonight and has featured as a “Money Saving Expert” on several other magazine programmes including Good Morning Britain and Lorraine.

Lewis currently appears on ITV’s This Morning, Channel 5’s The Wright Stuff and as an occasional guest on other news and magazine programmes. In 2012, he began co-presenting The Martin Lewis Money Show, alongside Saira Khan.

Shaquille O’Neal Cries As He Mourns Kobe Bryant On TV: ‘I Wish I Could’ Speak To Him Again – Watch