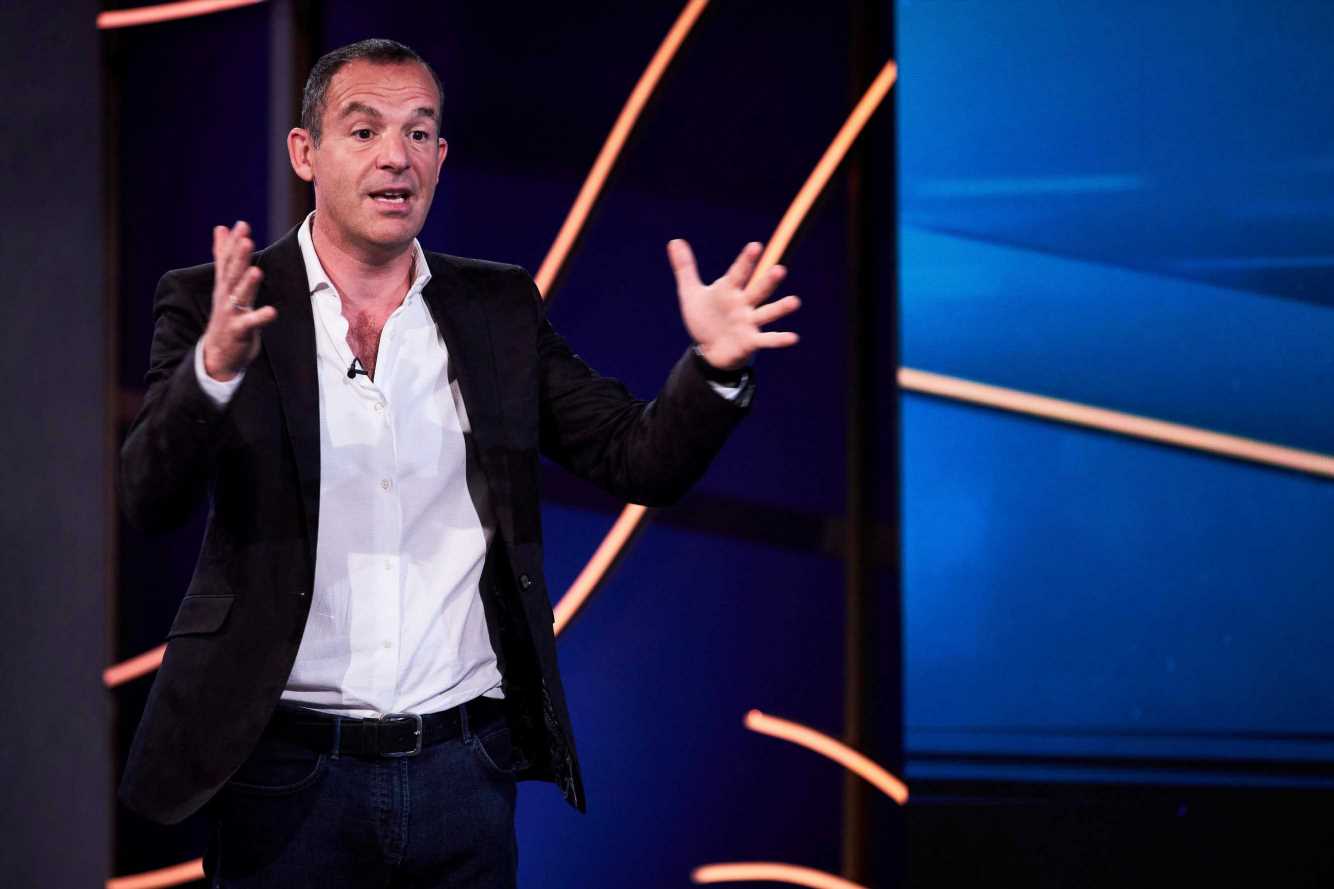 MARTIN LEWIS has told all UK consumers to take a screenshot of their energy bills straight away in case more suppliers go bust.

The personal finance expert said all customers should keep a record of their credit and bills during the energy price crisis. 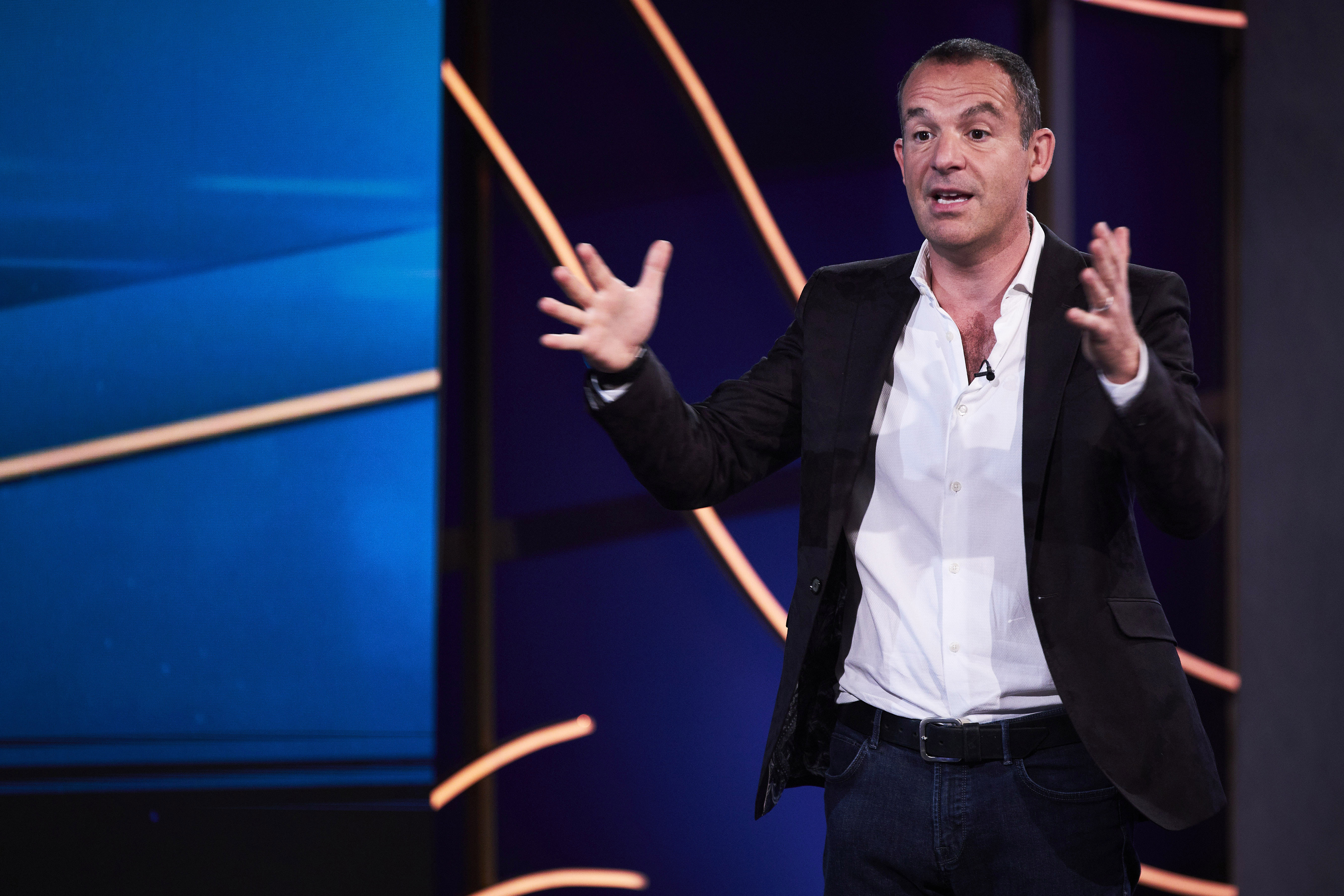 Energy firms have been struggling as wholesale gas prices have risen, with two companies going bust this week.

Viewers of ITV's The Martin Lewis Money Show Live, which aired on Thursday night, were told to go onto their energy supplier's website and take a screenshot of their account.

If your energy supplier goes out of business, their website will be pulled from the internet so you won't be able to access those details.

Ofgem, the energy regulator, will automatically switch you to a new firm and your credit will be protected.

But it's always best to have evidence of how much you are owed to make the process easier.

Martin said all energy customers should take the screen shot, even if you're with one of the Big Six firms – British Gas, EDF Energy, E.ON UK, npower, Scottish Power and SSE.

He warned that up to 25 more companies could collapse, leaving just 10 or fewer energy firms left.

Avro Energy and Green went into administration on Wednesday and People's Energy and Utility Point closed down last week.

Martin said: "This isn't just about small firms it's about mid to big ones too.

"There may only be 10 or less energy firms left if the wholesale gas rate doesn't drop quite soon.

"So go get your screen grabs and do it every week while we're still in the midst of this crisis."

What happens if your energy supplier goes bust?

If your energy supplier does collapse, don't panic, as your power won't be cut off.

Ofgem will arrange for another company to take over, and the new supplier will contact you directly.

With the recent fall of People's Energy, for example, Ofgem has appointed British Gas to take on supplying the provider's over 350,000 customers.

The new firm won't have to honour the deal you were on with your previous provider, but any credit on your account will be protected.

As well as taking a screen shot of your account, Martin Lewis' MoneySavingExpert has also advised customers not to rush to switch.

Instead "simply sit tight and wait to be contacted by a new supplier".

It is also recommended that you take a meter reading ready for when your new supplier contacts you.

Charities have recommended keeping old energy bills and waiting until your new supplier is appointed before cancelling any direct debits.

Citizens Advice has called for the government to guarantee that no one will lose access to the Warm Home Discount when they move supplier.

The charity also said customers in debt to failed suppliers should continue to have access to affordable repayment plans.