Drinking a glass of olive oil will do that to you.

Mark Wahlberg says that gaining 30 pounds for his upcoming movie, “Father Stu,” “really took a toll on me.”

In the film, Wahlberg plays Stuart Long, an amateur boxer whose career is cut short due to an injury. When he moves to L.A. in the hopes of stardom, he meets a Catholic school teacher. Their friendship coupled with the aftereffects of a motorcycle accident, find his character deciding to become a priest.

“I put on 30 pounds and went from being a guy who was in fighting shape to a guy who was wheelchair-bound, suffering from a rare muscular degenerative disease,” Wahlberg told EW. “I was just turning 50 by the time we finished the movie, and I was eating 11,000 calories a day. That drastic weight gain really took a toll on me over the course of the last seven, eight months.”

The normally buff actor who regularly chronicles his grueling workouts on social media revealed to Entertainment Tonight how he went about packing on the pounds. 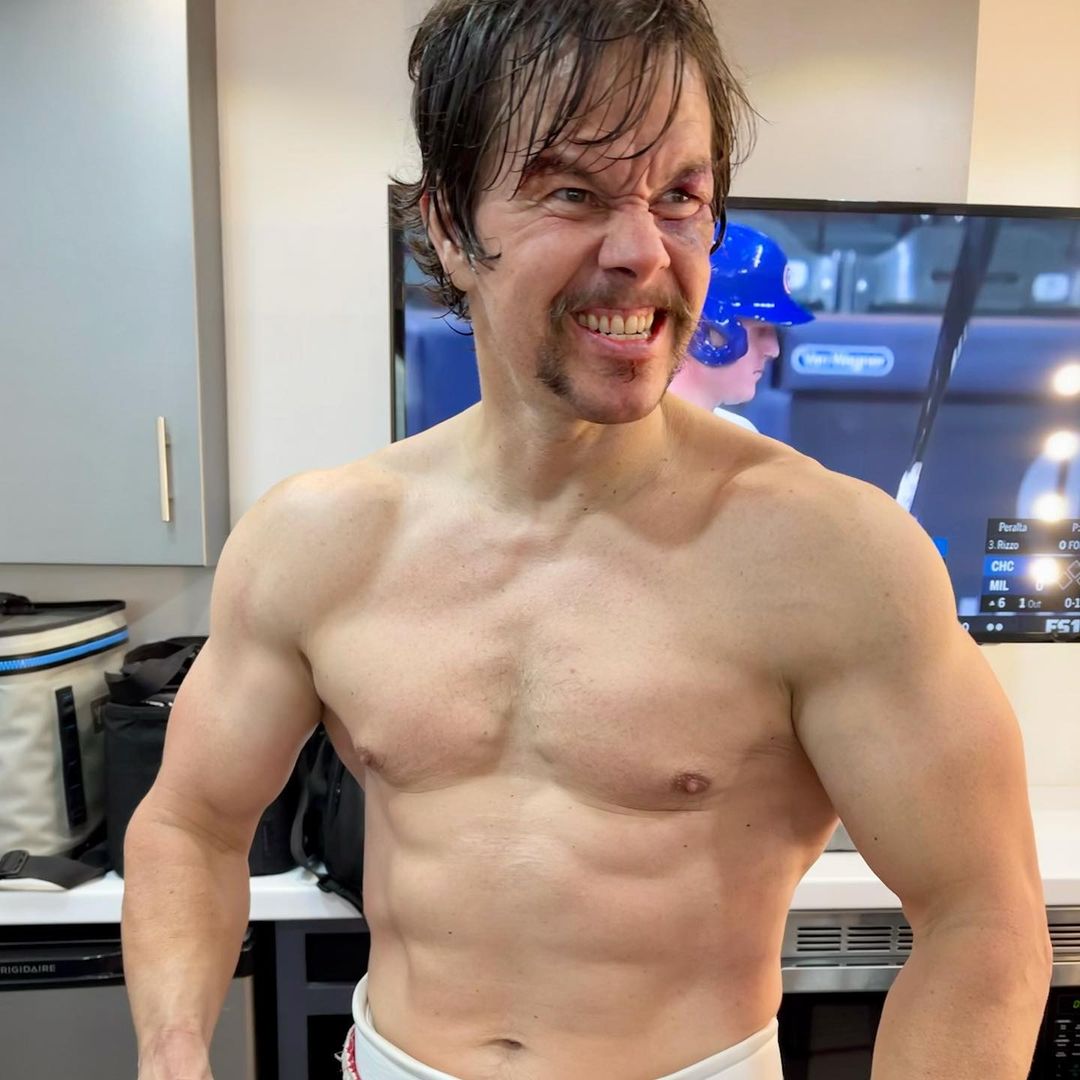 “I tried to do it in a healthy way,” he said. “It was a dozen eggs and a dozen pieces of bacon, two baked potatoes, a Porterhouse steak, two bowls of white rice, and a glass of olive oil. The first two weeks were high proteins. The second two weeks were a lot of carbs. The last two weeks starches and then sodium, just to kind of get as bloated as possible.”

Last July, the “Ted” actor told Jimmy Fallon that it wasn’t enjoyable putting on the weight. 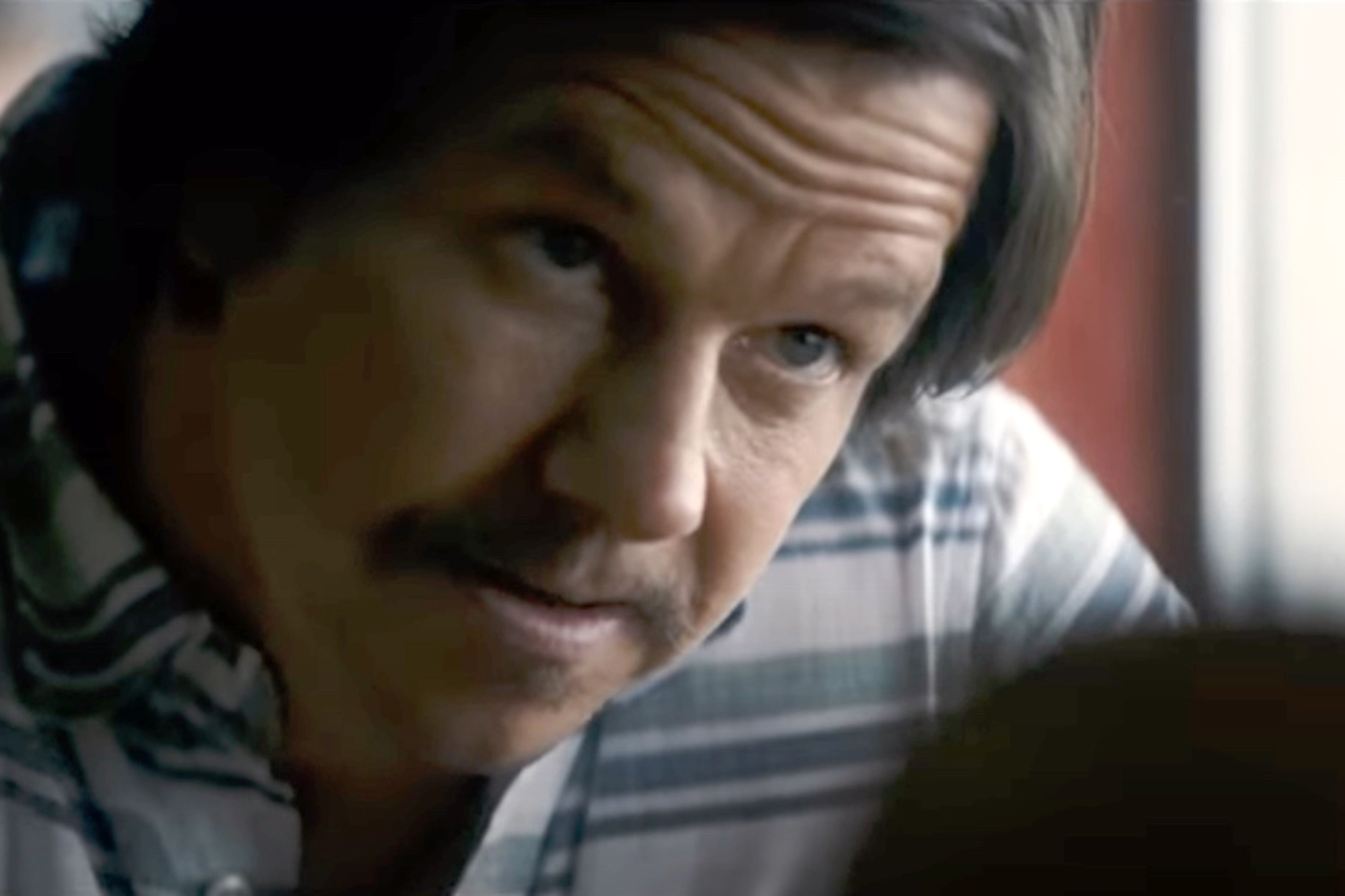 “Even when you’re full, I would wake up after a meal and have another meal,” he said. “I was eating every three hours. It was not fun.”