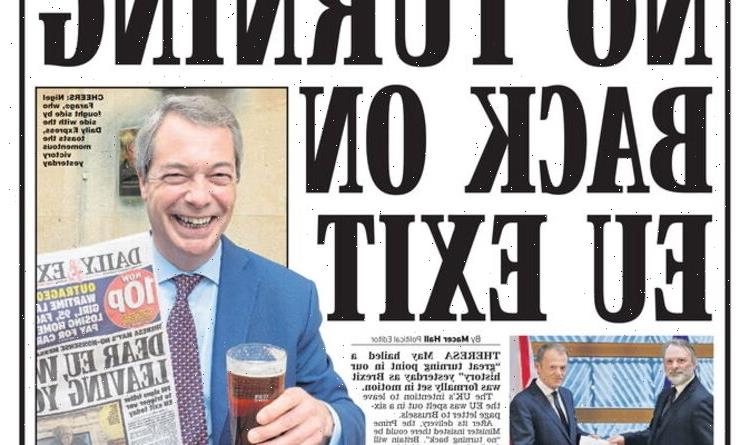 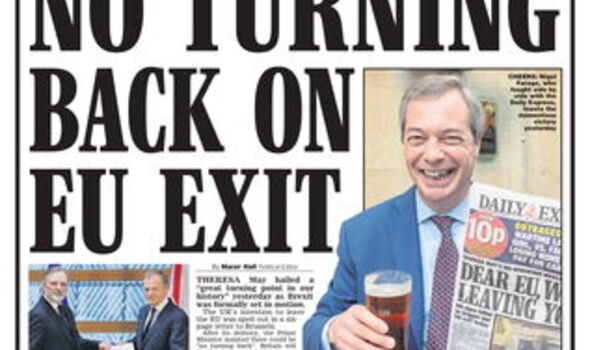 German Chancellor Angela Merkel quashed Theresa May’s hopes of early trade talks, saying the UK must first agree how to “disentangle itself” from the EU. May claimed security co-operation between Britain and Europe depended on getting a deal.

41 years ago (1981) US President Ronald Reagan was shot outside Washington’s Hilton Hotel but avoided serious injury when security bundled him into a waiting car. John Hinckley Jr was charged with the attempted assassination, which he claimed was to impress actress Jodie Foster. After receiving institutional psychiatric care for more than three decades, he has now been released.

20 years ago (2002) Queen Elizabeth the Queen Mother died aged 101 just seven weeks after the death of her daughter Princess Margaret, 71. Some 200,000 mourners filed past her coffin as she lay in state at Westminster Hall.