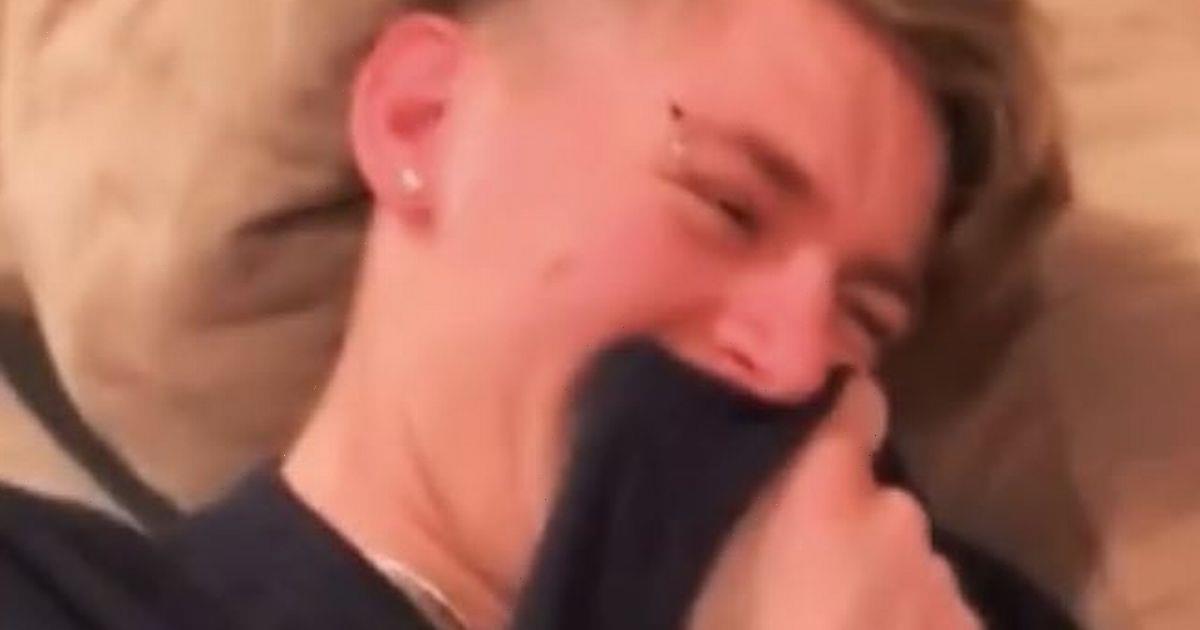 A bloke has revealed his disappointment after getting a new tattoo only to realise the artist had spelt it wrong.

The anonymous man wanted to get the phrase “stay humble” inked on his arm in bold lettering and allowed his tattooist friend to do the work.

But, he quickly regretted his decision and wished he’d gone to someone else instead.

He’s trusted the pal to do the work as he was a professional tattoo artist, but somehow they managed to misspell the word “stay” and write “siay” in capitals instead.

Unlike if they’d tattooed the word in lower case, where they would have been able to fix the issue, they’d chosen block capitals.

Meaning the “I” had a bold, dark line on either end and was not recoverable.

Sharing a clip of the new tattoo on TikTok, @suckytattoos, the tattooist tried to hold in his laughter after spotting the mistake.

The video was shared of Snapchat first and the terrible tattoo victim can be heard shouting: "I trusted you!"

Since then the video has gone viral and been seen by more than four million people.

People made light of the situation in the comments.

One person wrote: "The spelling isn't even the biggest issue with this tattoo.”

“I have dyslexia, I don't see anything wrong,” laughed another.

And, a third joked: "It's okay, half of us ain't even realise something was wrong."

What's the worst tattoo mistake you've ever seen? Tell us in the comments section…