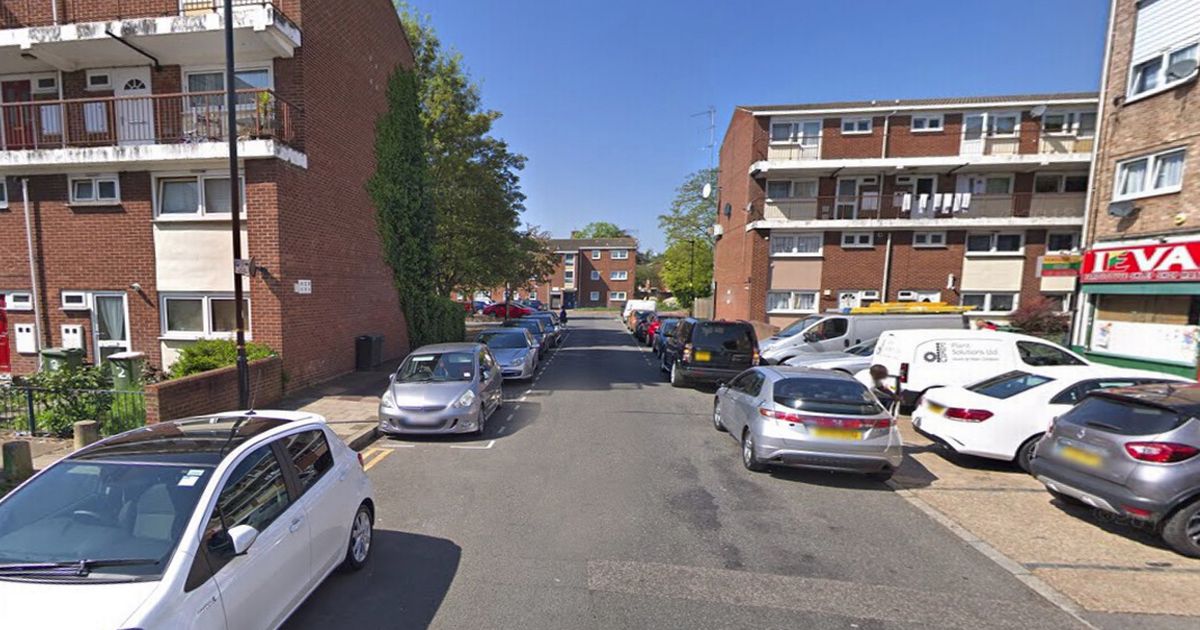 A 37-year-old man has died after he was handcuffed by police officers at a conference centre.

The Metropolitan Police said the man was assaulting people in the middle of a road in the Docklands, east London at around 7.15am this morning.

He walked off and was seen "acting irrationally" – throwing himself onto passing cars and confronting council workers.

Police said he then ran towards the Excel Centre, where officers found him being restrained by security staff, one of whom had suffered bite injuries.

Police handcuffed him and he became unresponsive, and was taken to hospital where he later died.

Did you see what happened? Email [email protected]

A statement by the Metropolitan Police says: "Officers were called at 07:15hrs on Wednesday, 31 July to Cundy Road, E16, to reports of a man in the middle of the road assaulting people.

"It was then reported that the same man was walking off, towards Prince Regents Lane.

"Further reports were received that the man was acting irrationally, throwing himself on to passing cars and confronting council workers.

"The man was then reported to be running towards the Excel Centre. Officers attended and found the man being restrained by security staff at the centre.

"The man was placed in handcuffs by officers, but became unresponsive."