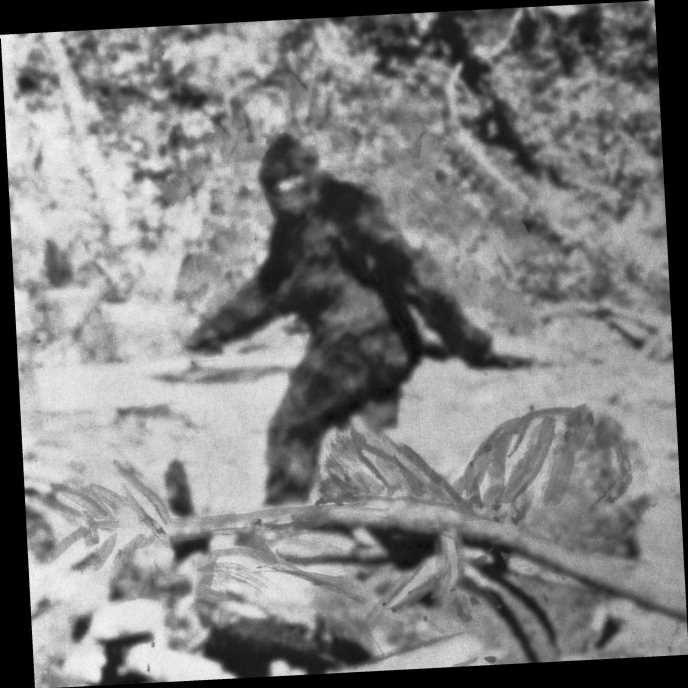 The inauguration of President Joe Biden may be this week’s premier political event, but it’s important that we also shine a light on the real change happening at the local level.

And while a new president is newsworthy, legislation that seems to acknowledge the existence of a mythical creature is arguably more significant.

On Wednesday, Oklahoma State Rep. Justin Humphrey (R-Lane) filed a bill that would establish an official Bigfoot hunting season, much like there are hunting and trapping seasons for small and big game.

House Bill 1648 is short, sweet, and—unlike the hairy human-ape hybrid that fanatics have been chasing for centuries—confirmed to be real:

In a corresponding press release, Humphrey elaborated on his bill, which is among the first filed in this year’s session of Oklakhoma’s state legislature. “Tourism is one of the biggest attractions we have in my House district,” he said. “Establishing an actual hunting season and issuing licenses for people who want to hunt Bigfoot will just draw more people to our already beautiful part of the state. It will be a great way for people to enjoy our area and to have some fun.”

That includes Sasquatch skeptics, too.

People have claimed to see Bigfoot—also known as Yowie, Skunk Ape, and Yayali—in the woods of North America, and especially in the Pacific Northwest, for hundreds of years. Here at Pop Mech, you could say we’re a bit obsessed with the big guy: We’ve thoroughly examined his official FBI file, painstakingly detailed his long, strange story, and even spent a wild weekend looking for him in Ohio.

Oklahoma’s HB 1648, then, immediately becomes our single favorite piece of legislation in America. Humphrey has only introduced the preliminary bill, but he says he’ll work with the state wildlife and tourism departments to write the final version, which will include one huge amendment: Humphrey doesn’t want people to actually kill Bigfoot, but rather, simply trap the creature and collect a cool bounty of at least $25,000, provided the state representative can secure such funding. (We’ll chip in.)

Humphrey sees a Bigfoot hunting season as a lucrative pursuit for the Sooner State, where there’s already an annual Bigfoot festival in the town of Honobia every October.

Rest assured we’ll be tracking the progress of the Bigfoot bill, which Humphrey hopes will take effect in November. Until then, the state representative is appropriately hyping his legislation, and we’re happy to help.

“The overall goal is to get people to our area to enjoy the natural beauty and to have a great time,” Humphrey said in the press release. “And if they find Bigfoot while they’re at it, well hey, that’s just an even bigger prize.”