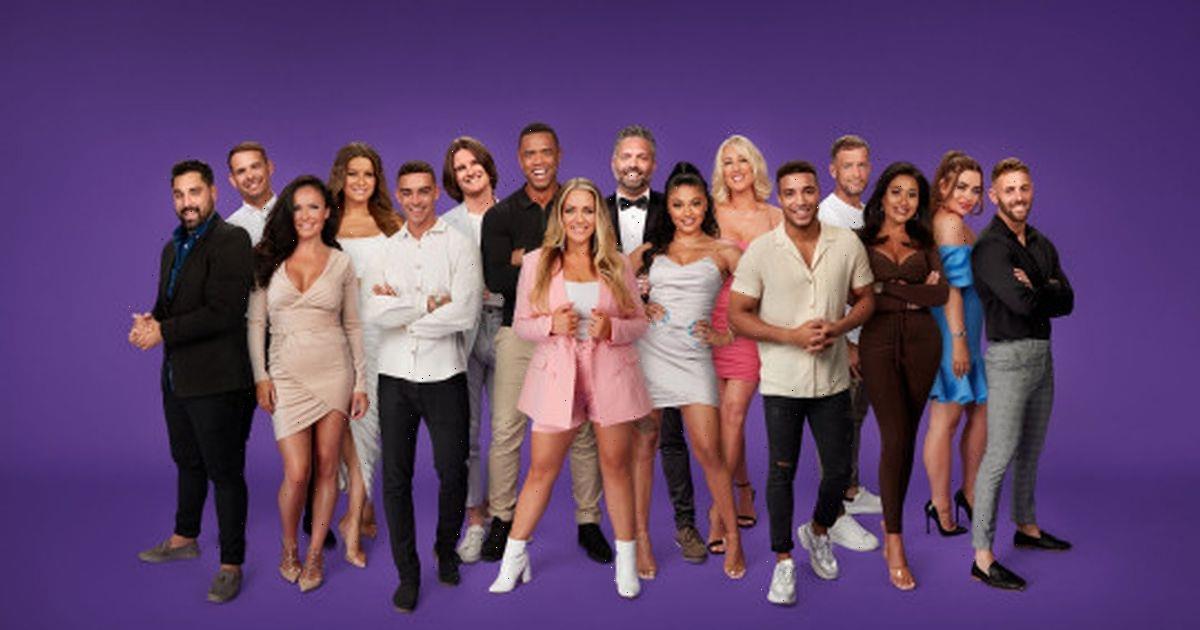 Married at First Sight UK has kept us hooked from the first 'I do' to last night's explosive dinner party.

The final commitment ceremony is now about air – and is likely to be equally dramatic with Luke Dawson emotionally revealing he is not what wife Morag Crichton wants.

And while we're already feeling sad that the series will be coming to an end in early October, there's some good news well worth celebrating.

One fan reached out to Married at First Sight UK expert Paul Brunson on Twitter to say: "Is it me or is the UK version shorter than the Australian version? This seems to have gone so quick #MAFSAustralia kept me going through lockdown."

Paul quickly replied with some exciting news, writing: "It's shorter…this series". His tweet hints that another UK-based series is already being discussed – and this time, it'll be longer.

While we've had 20 episodes of series six, the Australian version which became must-watch TV during lockdown was double the length.

That wasn't the only insight that Paul disclosed on social media.

In Tuesday night's episode, each couple wrote an anonymous letter to another pair, sharing their thoughts on their relationship.

Paul revealed that not even he knows who penned each letter, saying: "I still don’t know for sure. Who do you think wrote the letter to Bob & Meghan?"

While viewers couldn't help being enthralled by the tension and arguments that the letters caused at the final dinner party, Paul admitted he also wasn't able to leave work at the office. He wrote: "It took me several hours to wind down before I could go to sleep. Very emotional journey. Tomorrow is our last commitment ceremony, and we’ll address EVERYTHING we saw at the dinner party tonight."

Married At First Sight UK runs Monday to Thursday nights at 9pm on E4. Catch up on the series so far on All 4. For more juicy gossip on your favourite stars, Married at First Sight UK and the couples, sign up to our daily newsletter here