Madonna and daughter Lourdes Leon pose for rare photo together

Lourdes Leon wants the world to know that there’s more to her than just being Madonna’s daughter.

“People think I’m this talentless rich kid who’s had everything given to her, but I’m not,” the 24-year-old said in the September issue of Vogue, where she posed for the cover alongside fellow models including Kaia Gerber and Bella Hadid.

In fact, Leon said she’s worked hard for her accomplishments and doesn’t rely on the Queen of Pop’s money.

The Hollywood scion, who goes by the nickname Lola, told the magazine that she paid her own college tuition and that she lives in Bushwick, Brooklyn, so she can “disappear into its polyglot creative community.”

That said, Leon has followed in her mother’s footsteps when it comes to her passion for dance.

“A teacher of mine made me understand movement in a whole new way,” she told the mag. “You’re using your body to define the space around you — to change it. That’s a very naked form of expression.” 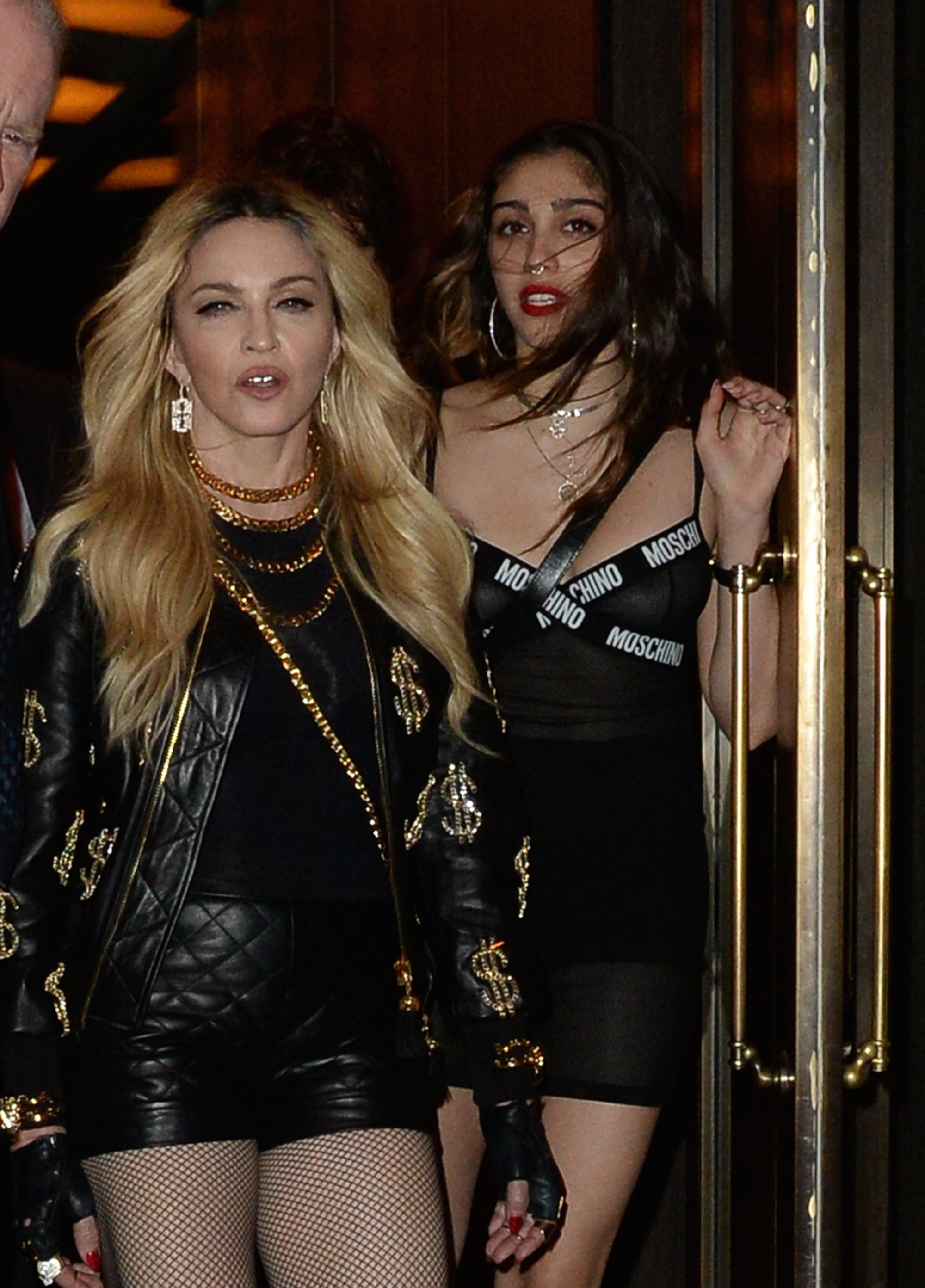 And Leon is no stranger to using her body to send a message.

And in April, Madonna, 62, shared a rare photo with her daughter where the model’s armpit hair was on full display.

Responding to her critics, Leon told Vogue, “Yeah, come at me, bro.”