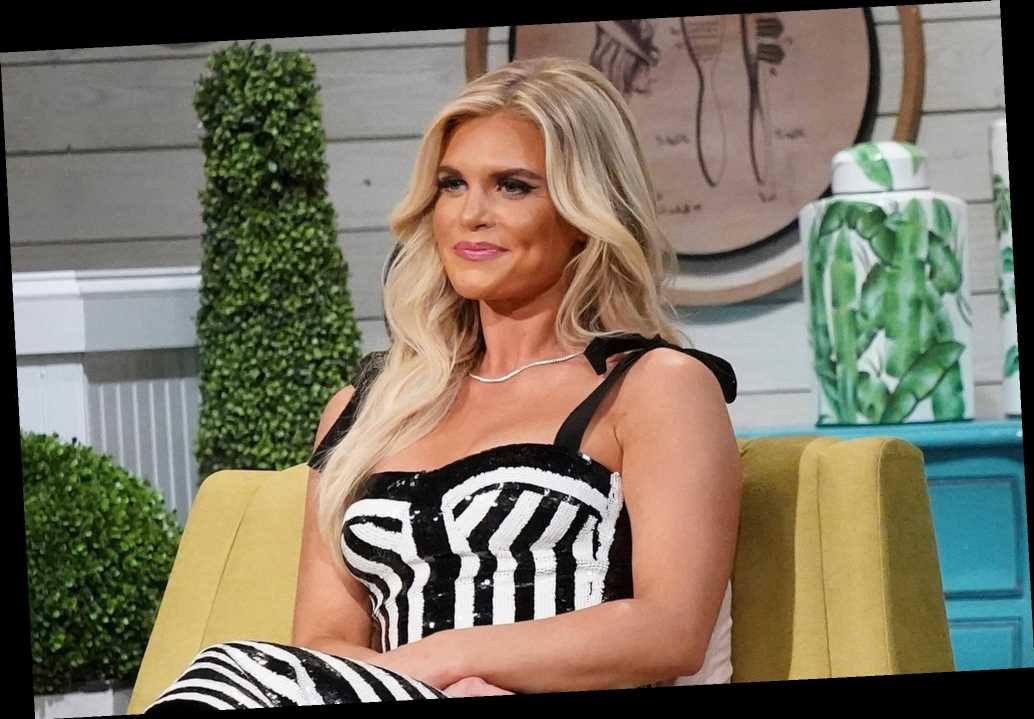 Madison LeCroy: I have ‘never been physical’ with Alex Rodriguez

Madison LeCroy continued to get dragged by her castmates during the second part of Bravo’s “Southern Charm” reunion on Thursday night.

On the heels of being accused of an affair with Jennifer Lopez’s fiancé Alex Rodriguez — with whom she admitted to FaceTiming, but “never been physical” — and flirting with Jay Cutler, LeCroy was forced to discuss everything from plastic surgery to her parenting skills.

And while she may have been relieved that Rodriguez’s name wasn’t mentioned, she was accused of sleeping with multiple men after her surgery.

“I had the complete mommy makeover,” the 30-year-old hairstylist responded when host Andy Cohen grilled her about the work she’s had done. “I had a lift, implant, I had my belly button and everything reconstructed and that was six weeks ago.” 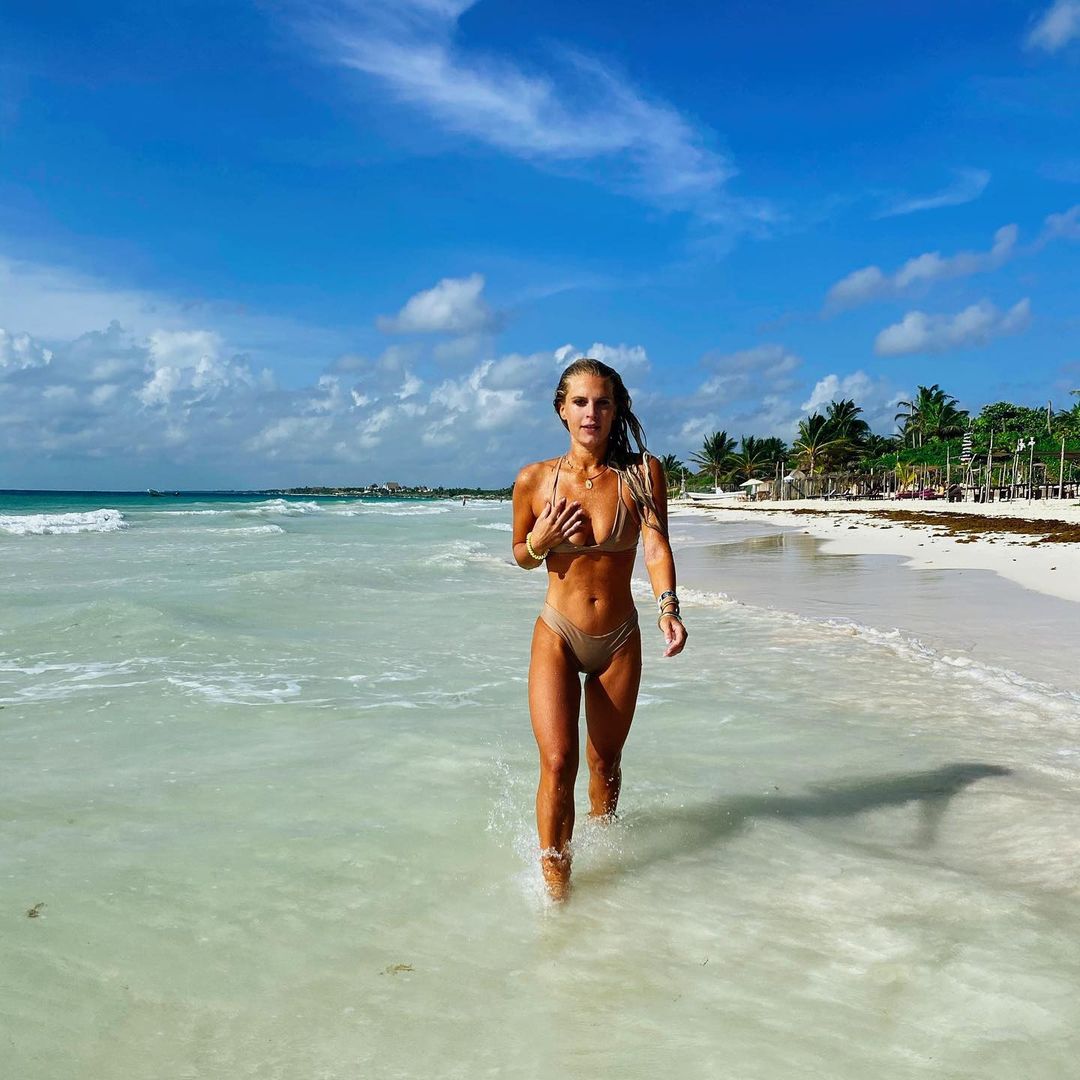 When Cohen asked LeCroy’s on-again, off-again ex Austen Kroll what he thought of the surgery, she cut in to claim he hasn’t seen it yet.

Cast member Craig Conover then accused her of lying, claiming she’s slept with Kroll and three other men post-op.

“You said, ‘I don’t want to see my f–king belly. Just put it in! I know that you guys slept together. I saw the texts!” Conover alleged as LeCroy denied the claim.

Conover also accused LeCroy of dating another man while she hooked up with Kroll.

As the drama-filled episode continued, Cohen segued into chatting about LeCroy’s son Hudson and her ex-husband Josh Hughes, whom she claims she split from because she was “was trying to build an empire and he wanted to live day by day.”

When Cohen asked her what dating advice her son has given her she took a shot at Kroll.

“Well, he doesn’t like Austen that much,” LeCroy said. “Um, Austen only tried to play house when filming was about to start and he only offered to help me when we were doing all of this and that’s the God honest truth.”

Kroll denied her allegation, claiming, “Madison, I opened up a whole new world for you. You were like, ‘I go to work. I go home. I go to bed. And that’s that.’ And now you want to sit here and f–king dog me is unbelievable.”

Their argument escalated until Kroll finally proclaimed — through tears — that LeCroy was a “monster.”

LeCroy has been making headlines since last week’s episode when her castmates accused her of having an affair with a married former MLB player.

She told Page Six on Wednesday that they only communicated on the phone and “never met up.”

“He’s never physically cheated on his fiancée with me,” she said.

Meanwhile, sources close to Rodriguez told us that he and LeCroy have never met.

Then, in a clip for the reunion that was released earlier this week, LeCroy spilled about her relationship with Cutler, Kristin Cavallari’s estranged husband, saying that she hung out with the ex-NFL player when he was in Charleston. Cutler’s name got dragged into the reunion mess by Conover who claimed that LeCroy was only using him to get attention because he and Kroll are friends with Cavallari.