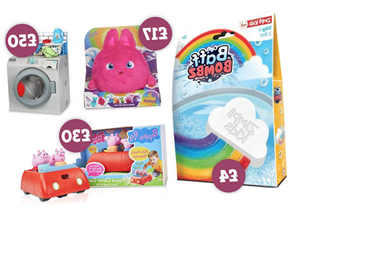 A PARENTING website has revealed what kid’s top choices are for Christmas presents this year – and the selection will surprise you.

From bath time toys to toy trucks, there’s something in Made for Mums list to suit everyone. 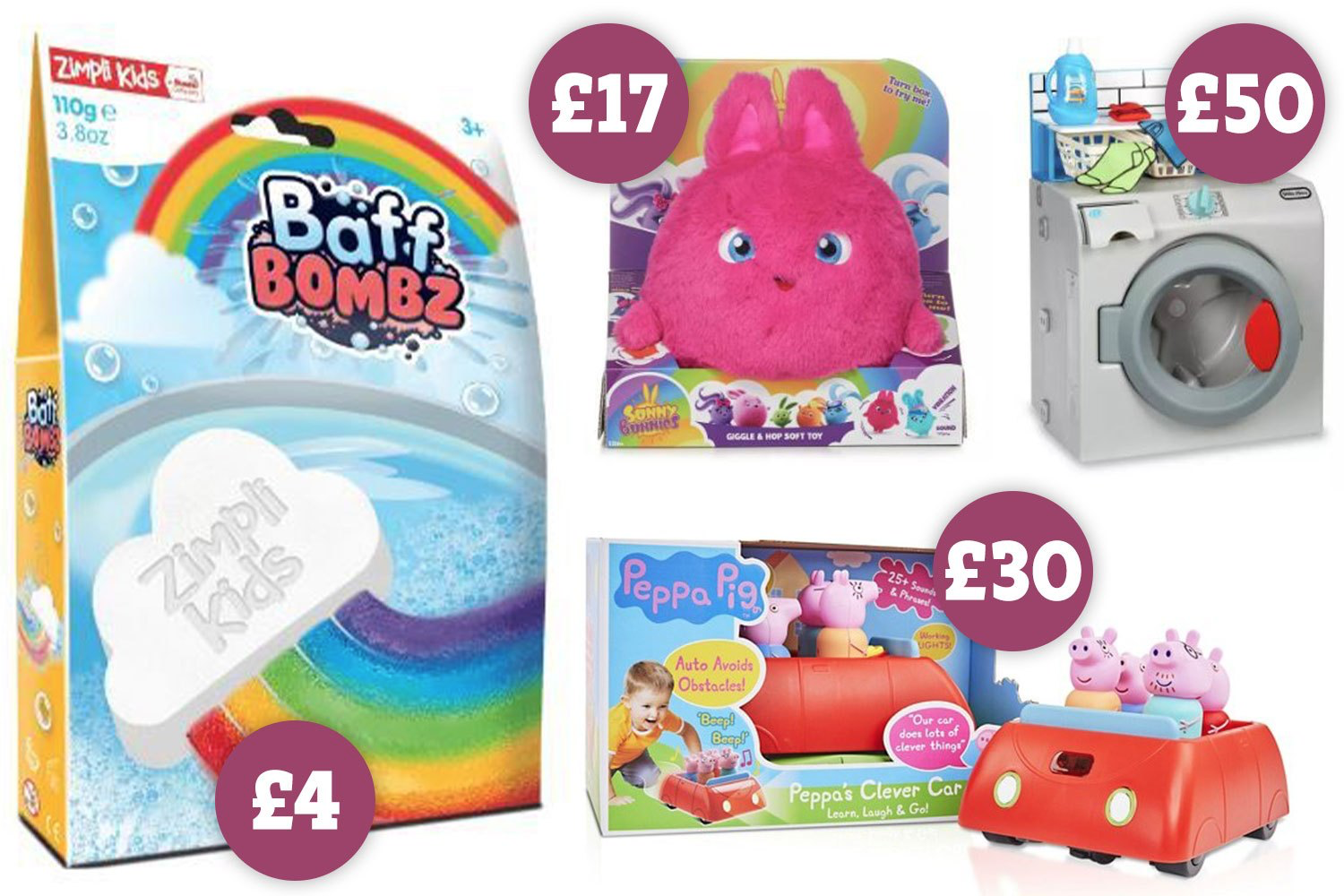 Long-standing toy giant Playmobil is also a real highlight, with two of their toys listed.

We’ve picked eight of our favourites – ranging from £50 to £4 – so you can find the best toy for your little one within your budget. 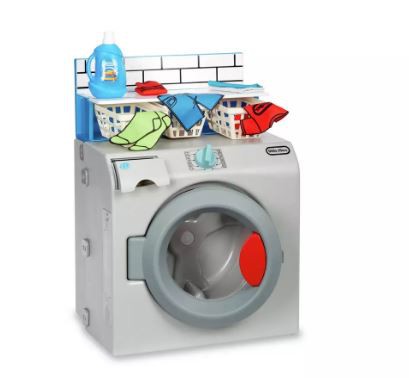 Ideal for three-year-olds, this washer dryer set means your little ones can play with their own machine while you stick your load on.

It makes noises and spins, just like the real thing, and comes with two small t-shirts, a pair of socks, small pair of shorts, two towels, three baskets and washing detergent.

It needs four AA batteries to run and is suitable for kids aged two and over. 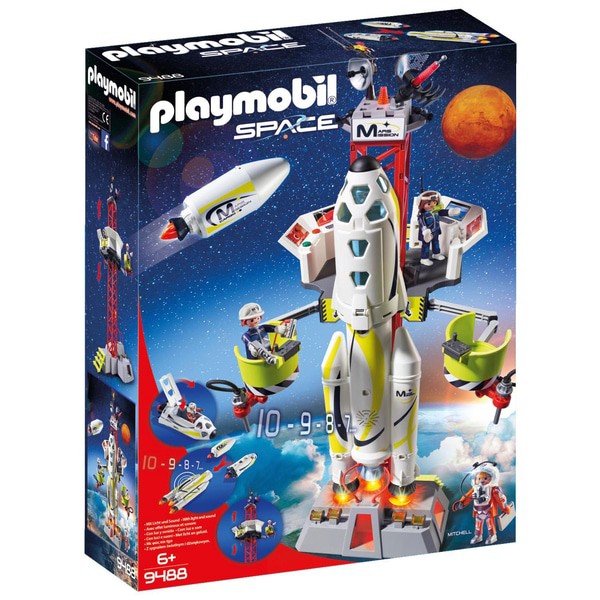 Future astronauts will love Playmobil’s rocket toy, which comes with a Playmobil astronaut, two engineers, a Spaceship, a space station, cargo, six engineers’ tools, a hard hat, two pairs of work gloves, a laptop, a toolbox and an electric drill.

It needs two AA batteries and is suitable for kids aged three and above. 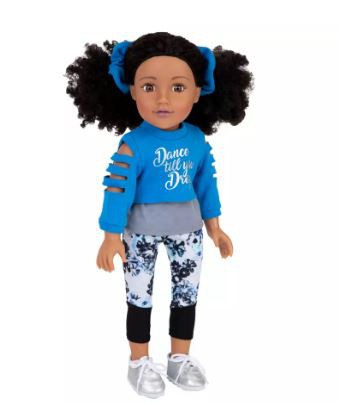 The 18 inch Sisi Doll is a soft plush doll which can be moved around easily. She’s been designed to allow your little ones to help her make up her own dance routines.

She comes with two outfits – one exercise gear and one fairy outfit – and a little silver bracelet with a microphone charm for your youngster to wear.

Suitable for kids aged three and above. 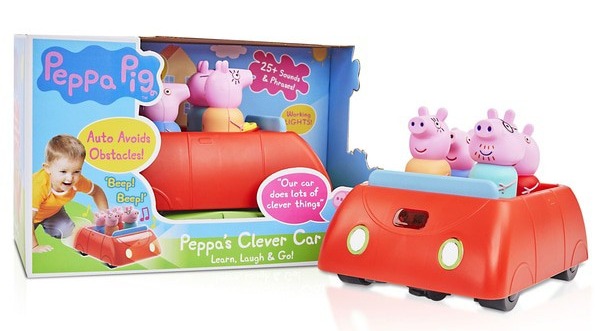 Everyone’s favourite cartoon can now be played with, thanks to Peppa’s new car toy.

The car’s been made with obstacle avoidance technology, meaning that if you put another toy or something else in front of Peppa’s car, it will automatically dodge it.

It auto drives too – all you need to do is press the steering wheel and you’re off. The headlights also work in the car.

Peppa and her whole family are included in the car, which needs two AA batteries to run and is suitable for kids aged 18 months and above. 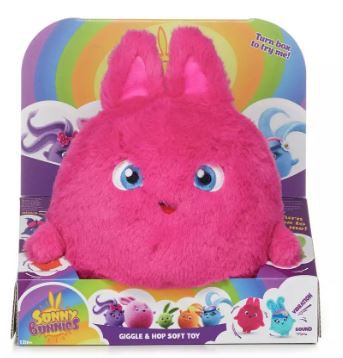 The Big Boo toy has a push button that makes him giggle and hop around the floor, giving your little ones hours of playtime with him.

He’s soft and squishy and you can also buy Iris, Hopper, Shiny and Turbo characters too.

Big Boo comes with the three batteries you need to run him and and he’s suitable for kids aged one year and above. 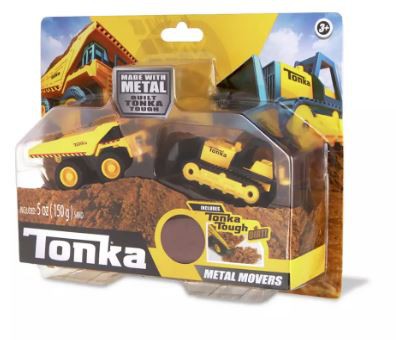 With two trucks and dirt included (which is actually no-mess play sand in the same colour as dirt), future construction workers will be inspired the Tonka toys.

For kids aged three and above. 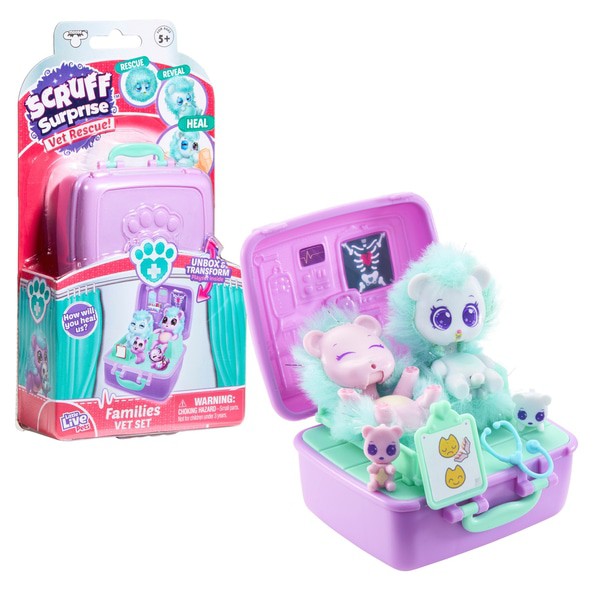 For any pet-mad kids, the Scruff Surprise kit comes with two parents and two kids, meaning that you have an entire family to play with.

They can treat the polar bears with any illness they have and either have to rub or heat them to make them better again.

It’s an interactive set that can be folded away easily in the little store case.

For kids aged three and above. 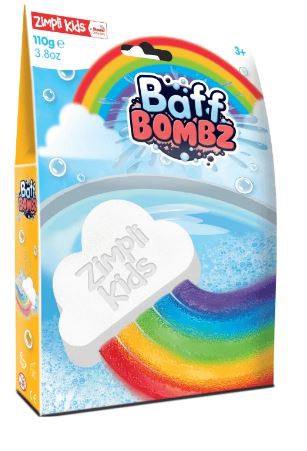 Take out the stress of bath time by turning into playtime instead.

The bath bombs shoot out a trail of red, yellow, green, blue and purple – which one mum said went on for 10 minutes – as the cloud moves around the bath on its own.

The makers Zimpli Kids say they are stain-free so won’t leave behind a messy bathtub.

They’re for kids aged three and above.

Supermarkets have already started doing their Christmas deals ahead of December.

Morrisons is doing a four for £5 deal on Celebrations, Heroes, Quality Street and Roses.

Home Bargains is selling a serving board that is shaped like a sleigh.

And Asda has launched massive toy sale with up to 50% off hundreds of toys.

If you click on a link in this article and buy a product we will earn revenue.