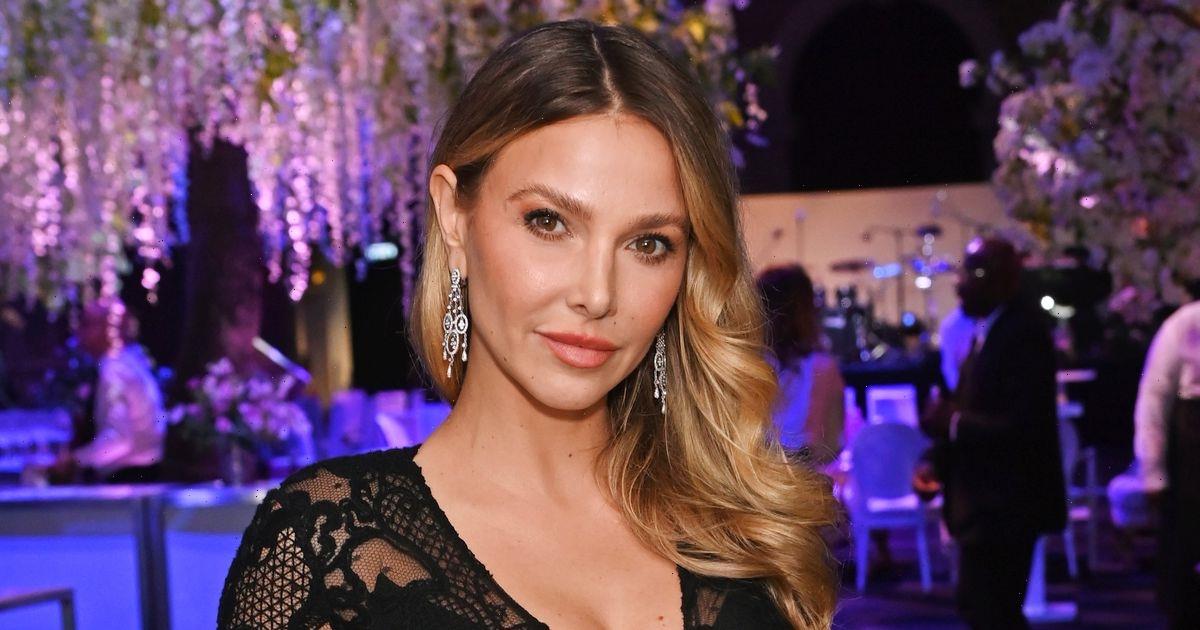 Made in Chelseastar Sophie Hermann has been on and off featuring in reality show since her first stint in 2013.

Since then the blonde beauty, 35, has had a stellar career as a designer as well as amassing a plethora of loyal fans on social media.

Being from the fashion world, Sophie is the heir to Mustang jeans as she is the granddaughter of founder Luise Hermann, so it’s no wonder that the star has incredible taste.

With her background in fashion design and access to much of London, the German beauty has to have impeccable interior design skills and she often shows them off in her incredible apartment in the capital.

When Sophie redecorated her home she toldGraziaabout the clever reason she chooses walls in cream and white shades: “I like to accessorise with my favourite colours, which are light pink, blush and green.”

Having a glimpse into her swanky pad, it seems she has done just that.

Sophie’s kitchen is open-plan and features white units and light colour wooden tops in the same shade as her floor.

The other side of the room features a print on the wall in bright orange shade as well as mirrored cabinets. Her living area is also open plan and features a sofa large enough for the statuesque beauty to lounge across as well as a black and white print on her wall.

The décor in her room includes cushions in a tiger print as well as an emerald shade box on the floor.

Sophie is evidently a Twiggy fan with a framed posted of the star on her wall with the other paying homage to her favourite blush shade.

Her living area features quirky seats for her dining table that are completely clear throughout.

As a plant lover, Sophie has many bits of greenery dotted around her home and for her fashion brand she has a mannequin in one corner of her living space.

According to the team atWe ThriftSophie has a massive net worth and is on theirMade in Chelsea rich list.

Away from the streets of Chelsea, Sophie has established a successful career as a model, fashion designer and is a popular social media influencer.

In the past, she’s designed a dress collection for Oktoberfest and has collaborated with Never Fully Dressed.

After making his on screen debut during the first series of Made In Chelsea back in 2001, Ollie Locke is one of the show’s most famous faces.

Coming in at the top spot, the 35 year old has a predicted net worth of £7,681,050 thanks to appearances on shows including Celebrity Island with Bear Grylls.