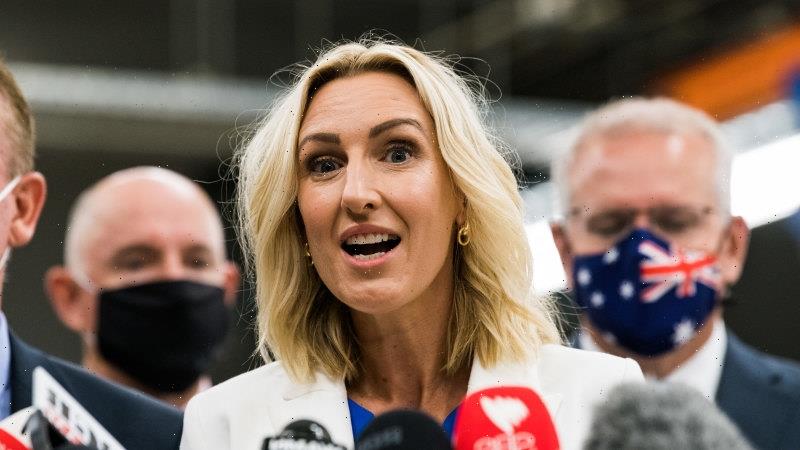 Australia’s peak lung health body has called on the Liberals’ star candidate for Swan, Kristy McSweeney, to divulge to voters the extent of her consultancy work with big tobacco organisations. 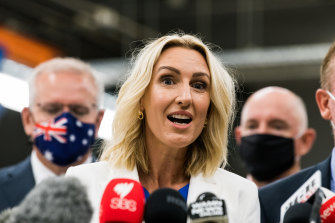 McSweeney is a media commentator and runs her own public relations firm, the PR Counsel, and first publicly advocated for relaxed vaping and e-cigarette laws during a March 2018 interview on Sky News.

She has so far refused to respond to Andric’s remarks but Lung Foundation Australia chief executive Mark Brooke said McSweeney needed to be honest about her work with the tobacco industry.

“The foundation’s position is that no political party should be influenced by tobacco, or a subgroup of tobacco working through pro-vaping lobby groups,” he said.

“We would encourage her to declare if she has any particular interests or positions or has been commissioned by any vaping organisation or any tobacco company.”

Brooke said tobacco companies including Phillip Morris were backing vaping technologies and had been pushing for vaping laws and regulations to be relaxed.

He said given the industry’s past efforts to stop cigarette plain packaging and attempts to stop bans on indoor smoking in the 1990s and 2000s, transparency around decision-making on vaping rules was gravely important.

“Australia is a signatory to the convention for tobacco control, which ensures that politicians and policymakers adhere to that framework and that means that they should not be unduly influenced by tobacco groups or their subsidiaries,” he said.

“[All members of parliament] need to declare that they have a relationship, whether that’s financial, direct or indirect.”

It has not been suggested that McSweeney’s campaign has been funded by big tobacco.

A spokesman for the WA Liberal Party said client details from Kristy’s former business were subject to commercial in confidence arrangements.

“Kristy is an advocate of a healthy lifestyle and minimising harm from tobacco,” he said.

“If elected to the federal parliament her one focus will be working in the best interest of her constituents.”

It is illegal to use or sell nicotine for e-cigarettes in Australia without a prescription but vapes and non-nicotine liquid can be purchased over the counter in all states.

However, authorities have struggled to stop vaping liquid containing nicotine from entering the country and falling into the hands of children.

McSweeney was selected by the Liberals for the seat of Swan after the retirement of party stalwart Steve Irons.

It is the Liberals’ most marginal seat in WA at 3.2 per cent and is one of Labor’s three target seats, alongside Hasluck and Pearce.