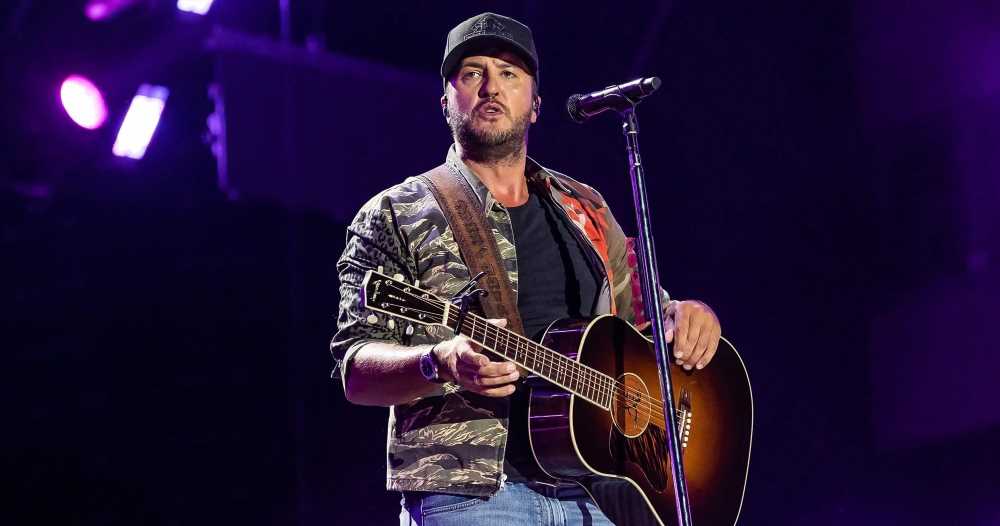 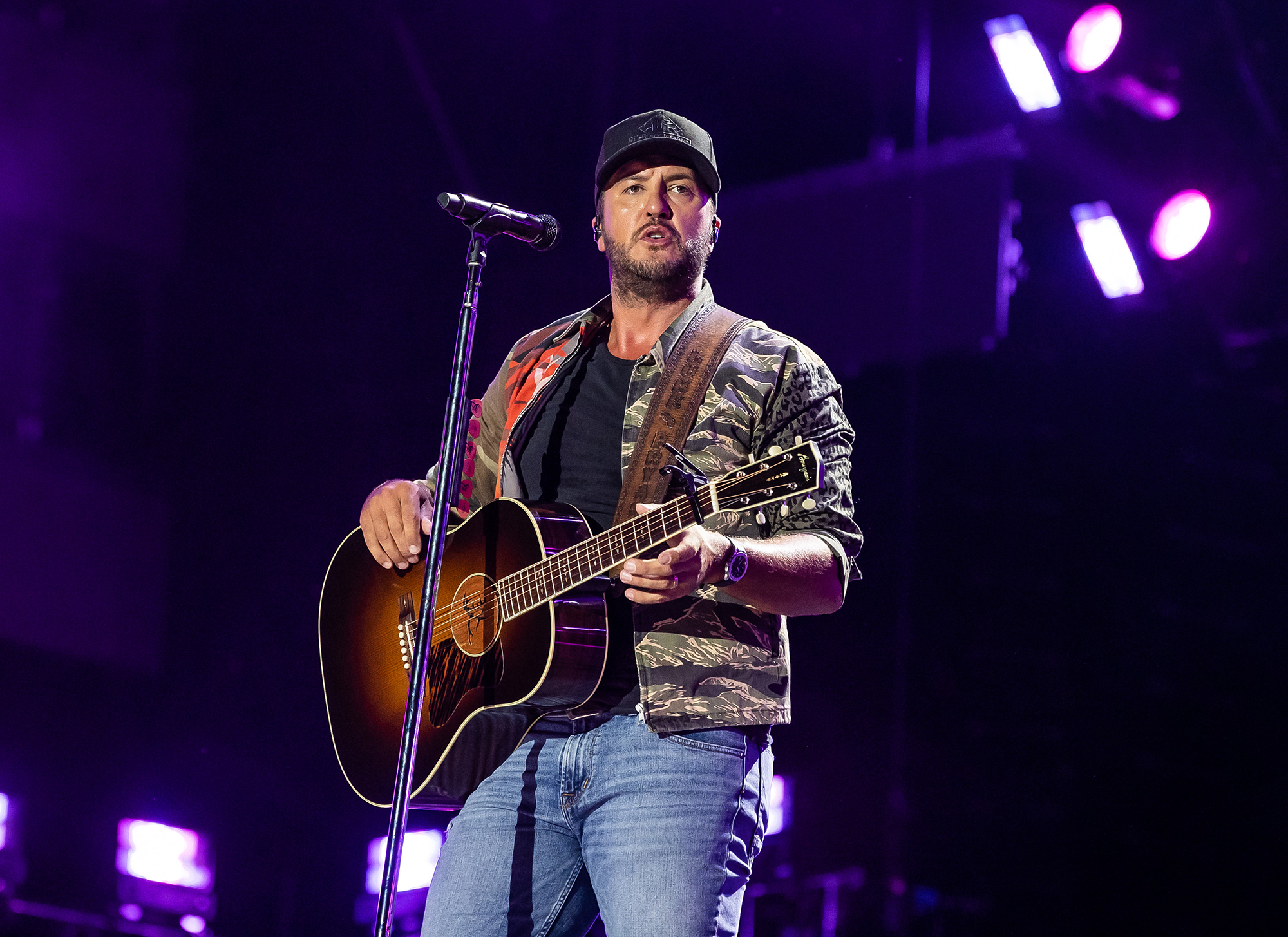 Luke Bryan responded to backlash after Florida governor Ron DeSantis made an appearance at his Friday, October 28, concert in Jacksonville.

“I typically don’t respond to stuff when I’m getting run down on a social platform but here’s the deal,” the American Idol judge, 46, shared in a statement via Twitter on Sunday, October 30. “I understand Governor Desantis is a very polarizing figure. But I grew up in a country where if a governor ask you if they can come and raise awareness to help victims of a natural disaster you help.”

One month after Hurricane Ian, many Florida residents are still recovering from the storm’s devastating effects. The governor — who is currently running for re-election against Charlie Cryst — has made headlines several times this year for signing controversial bills inhibiting discussion of sexual orientation, transgender issues and race in classrooms. His appearance alongside Bryan stirred strong reactions on both sides of the political spectrum.

DeSantis, 44, tossed out campaign hats as he took the stage with the “Country On” singer. “Thanks for letting me crash the party last night, @lukebryan!” the politician tweeted after the show.

Bryan, however, said this wasn’t an endorsement for the candidate. “I’ve generally stayed out of politics throughout my career,” he explained. “I knew people would chatter about this but for me the more important piece was If I am going to come back there a few weeks after a large portion of people have been affected by a natural disaster in a state where people have been good to me this felt right.”

The country star added that he hoped to simply, “Raise awareness, have a little fun between the GA and FL college fans before the game and do what I love on stage.”

He concluded, “This is all I am saying about this. I’ll be outdoors with my boys. Enjoy your Sunday. Love y’all #GoDawgs. Text disaster to 20222 to support.”

Fans had mixed feelings about Bryan’s defense. One spectator replied via Twitter, writing, “Luke, you could have raised money without having DeSantis appear on stage with you.”

A different fan tweeted, “Choices have consequences. I choose to not watch another episode of @AmericanIdol as long as you are sharing that ‘stage’.”

‘American Idol’ Judges Through the Years and Why They Left

Another added, “How unfortunate that you ‘stay out of politics.’ That you invite such a figure on stage but refuse to acknowledge the damage you do. You want to play both sides because you don’t want to lose money. Unfortunate and cowardly tbh.”

Others supported Bryan’s choice. “You’re right,” one Twitter user replied. “This needs to be about the hurricane victims and not the politics. It’s hard to look at someone like DeSantis, but he is the governor and you were there to raise funds for the people. I’ve had to hold my nose while working with some people for the greater good.”

Another supporter tweeted, “Thanks, Luke. Nobody upset in the comments was a real fan anyway.”