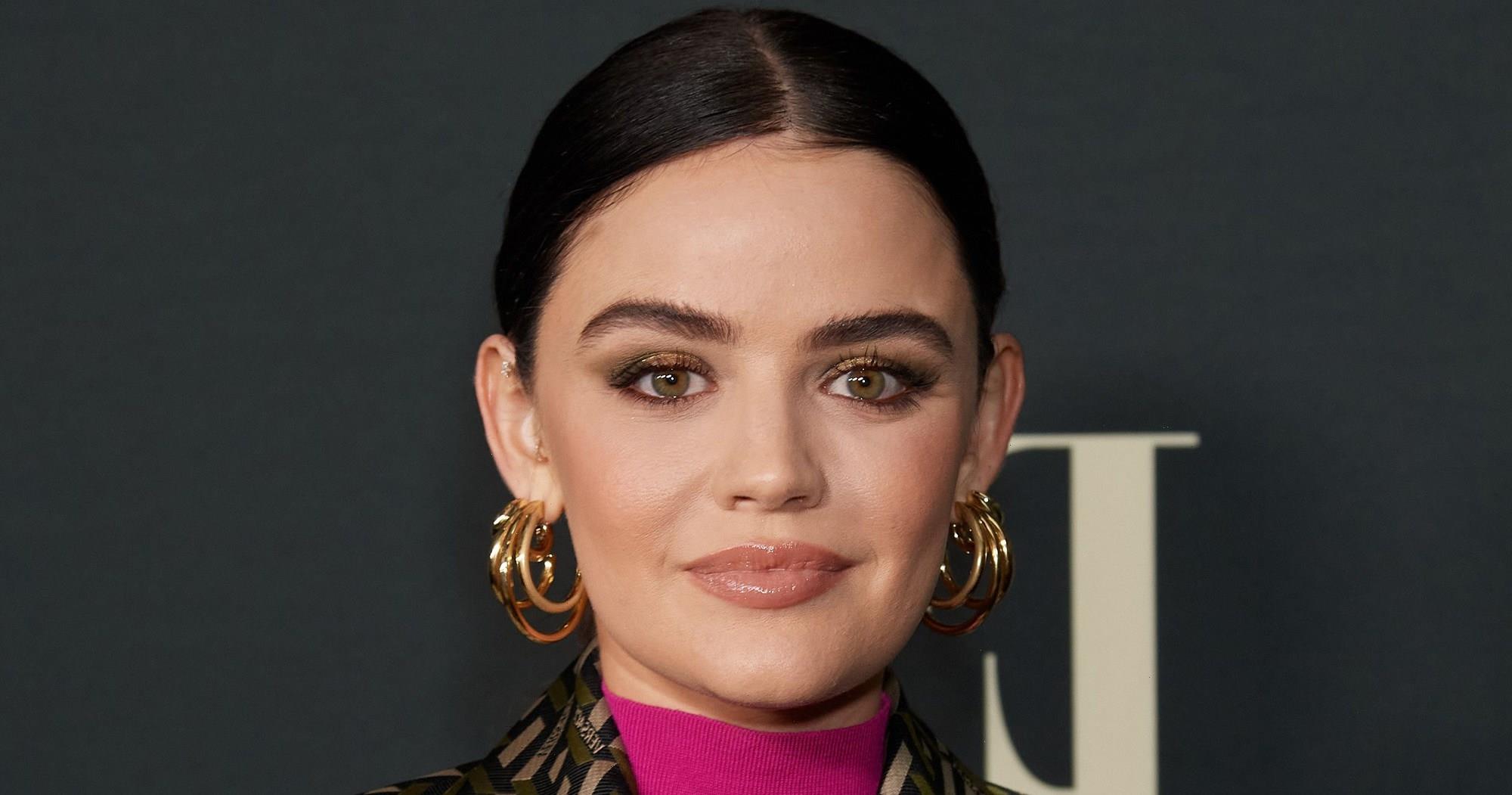 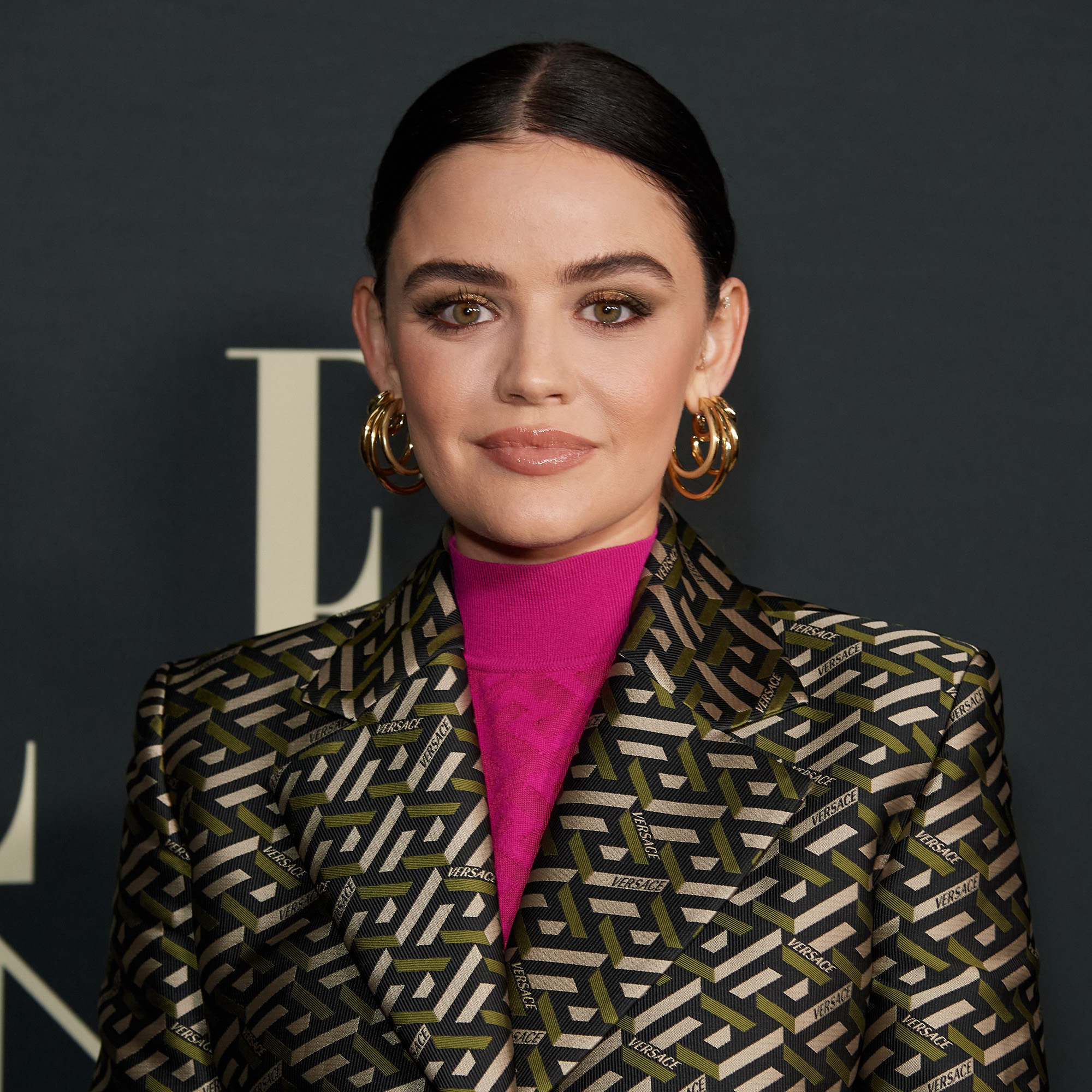 It’s no surprise that a Pretty Little Liar would have some secrets, but Lucy Hale is spilling the truth exclusively to Us Weekly, revealing facts that even her most dedicated fans don’t know.

‘Pretty Little Liars’ Cast: Where Are They Now?

Though the Hating Game actress, 32, started working in TV as a teenager (scroll down for more on that gig), she said it took a while to find her passion.

“I tried soccer, gymnastic and cheer growing up,” Hale told Us. “None were my calling.”

It wasn’t theater that initially caught her interest, though. “It wasn’t until I started taking voice lessons that I found what I wanted to do with my life. The music led to acting,” the Tennessee native recalled.

When Hale isn’t busy acting in series like Ragdoll, a thriller now streaming on AMC+, or leading movies such as February’s Big Gold Brick, the Almay brand ambassador likes to stay physically active.

“Something I do daily is try to fit in some sort of exercise,” she added. “That could look like Pilates, yoga, SoulCycle, strength training or hiking.”

Hale isn’t not just getting in her steps. The Katy Keene alum said she has a goal that’s pretty big — 26.2 miles, to be exact. “I’ve never ran a marathon. Only a half, but it’s on my bucket list to completely a full one,” Hale explained.

Lucy Hale: Inside a Day in My Life

Not all of her routines are so healthy, though. One of her worst habits is “sleeping all night with the TV on,” she admitted. “It’s a comfort thing.”

When she’s relaxing, the actress curls up with books like Daisy Jones & the Six by Taylor Reid Jenkins, one of her recent reads, while sipping iced coffee with oat milk and honey.

Scroll down to learn more about the leading lady:

1. I love a red lip. My favorite is Treat Yourself from Almay Lip Vibes. It’s actually the color I [wore in] The Hating Game.

2. I was homeschooled for high school and got my GED when I was 17.

3. No matter what time I have to get up in the morning, I always wake up an hour earlier so I can have a slow start to my day.

4. I’m a person who loves solitude.

5. If I weren’t acting I feel like I’d want to be a dermatologist or an aesthetician.

6. Every day I eat some version of almond butter with a banana. It’s one of my favorite snacks.

7. My favorite junk food is French fries with ranch dressing.

9. I’ve had the same manager for almost 18 years. She’s like family to me.

10. My first pets were hamsters named Lisa Marie and Priscilla.

12. One thing that I love that I feel gets mixed reviews is mayonnaise.

13. The first concert I ever went to was Britney Spears’ …Baby One More Time Tour. I won the tickets by obsessively calling my local radio station.

14. I have probably used my kitchen only a handful of times. I’m guilty of food delivery all the time.

15. My favorite quality about myself, and in others, is vulnerability.

16. My first acting gig ever was on a show called Drake and Josh. I played a character named Hazel.

17. Every night I fall asleep watching either New Girl, Friends or Schitt’s Creek. 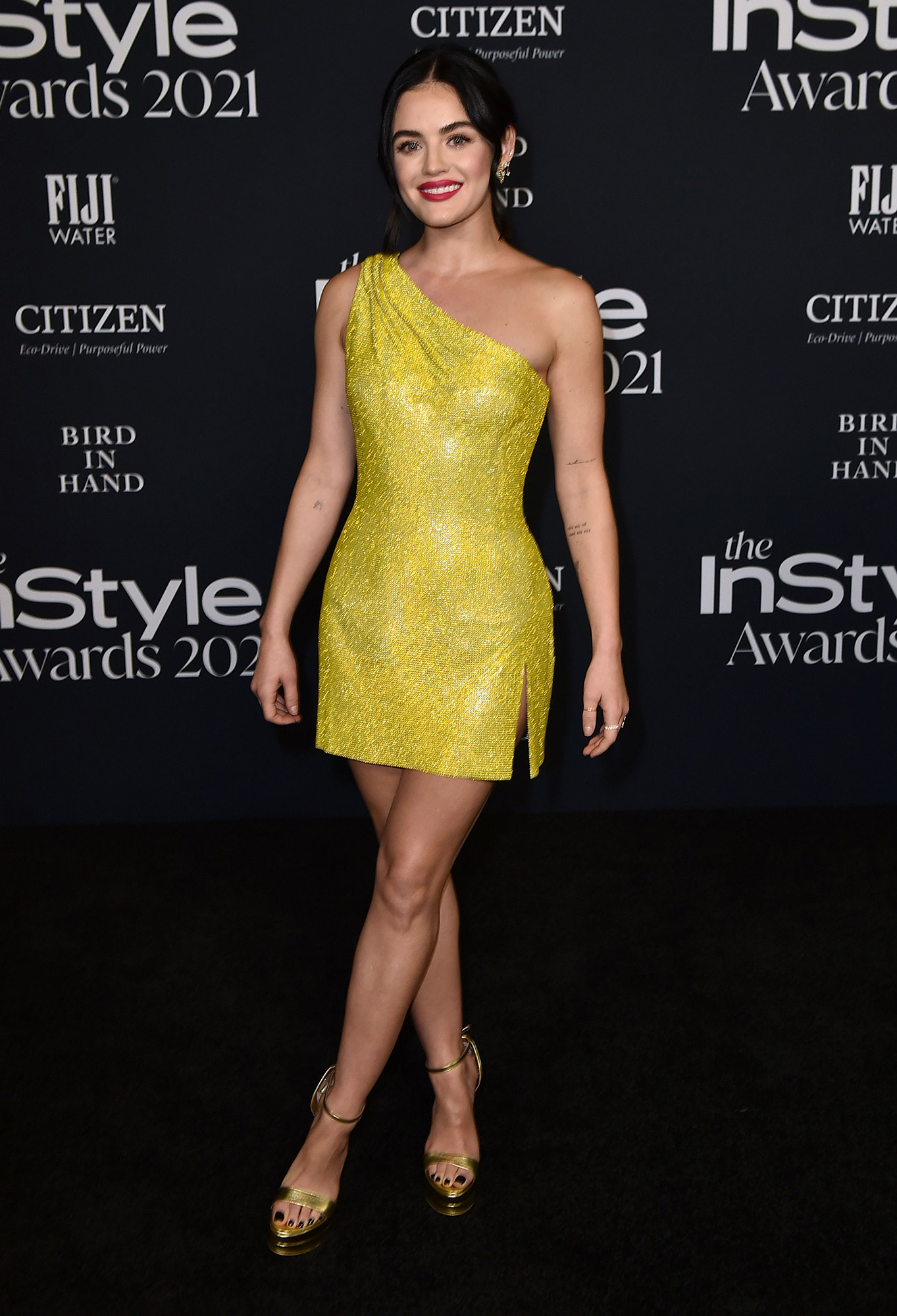 19. I absolutely love driving. When I need to escape and just sit with myself, I’ll drive down the Pacific Coast Highway to Malibu.

20. I actually feel like I’m quite shy and socially anxious. I just chose a career that makes me appear to be more extroverted than I actually am.

21. My favorite place in the world is Maui, Hawaii.

22. My skincare routine is one of my favorite parts of the day.

23. I did a Bratz commercial when I moved to L.A. I was 15 and way too old to be doing that commercial, but I took that paycheck and ran straight to Forever 21.

25. I helped design a lingerie line with Hunkemöller, which is a European brand.