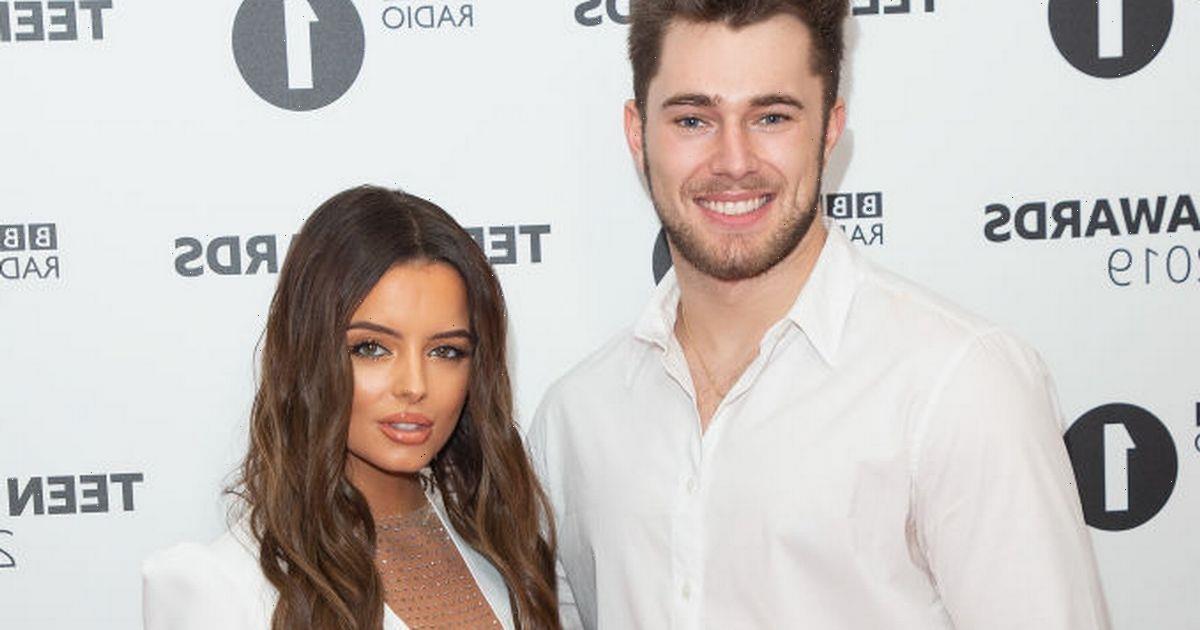 Ever wondered why some of the Love Island recruits get on like a house on fire? Well, it’s because many of them already knew each other before going on the show.

It doesn’t come as a huge surprise seeing as many of the islanders move within the same friendship circles, have shared the same ex’s and even gone to the same university.

Two recent cast members who viewers are predicting could have potentially met before the show is Liam Reardon and Millie Court, after both of them posted snaps on their Instagram partying at O Beach in Ibiza back in 2018 just days apart.

There’s plenty of other islanders who definitely did know each other before stepping into the Majorca villa, including Amber Gill, Ellie Brown and Megan Barton-Hanson. We take a closer look at who knew who and how…

Ellie Brown took part in season four of the show in 2018, while Amber Gill took part the following year where she won it with professional rugby player Greg O’Shea.

But before the show the 23-year-old's were actually best friends and would often be seen at bars together, like Aveika.

However their friendship was soon on the rocks when Ellie started dating Michael Griffiths who Amber was coupled up with in series five, before he dumped her at Casa Amor.

On Heat’s Under The Covers with Voxi, Michael’s behaviour was discussed as Amber appeared alongside fellow contestants, Amy Hart and Anna Vakili.

Anna asked if Michael was still with Ellie and prodded Amber about them being best friends, to which she replied: "I don't talk about that, oh my God. This isn't Ex on the Beach".

"Babe I've got your back, don't worry. I'm just saying that if me and [Amber] ended up not talking, I wouldn't go there [with her ex].

“That's just something that you don't do, no matter what.”

When Alexandra Cane entered the Love Island villa in series four you would’ve never guessed that she and Megan were friends before as the pair both acted like complete strangers.

But in fact the girls knew each other very well, as they’d both shared a steamy kiss in one of Giggs’ Lock Dog music videos back in 2016.

Fans also spotted the pair posing at We Are Festival back in 2017, before Alex was credited as the makeup artists for Megan’s Sixty 6’s magazine shoot.

It’s always a little bit of an ‘omg’ moment seeing your ex’s ex and that’s what it was like for Lucie Donlan in season five when Arabella Chi strutted into the villa.

Lucie had dated Charlie Federick, who had been on season four of the show, for six months and when the pair split up Arabella became his new girlfriend.

Anna and Sherif had coupled up together in series five of the show, although this was short lived due to him being kicked off after an incident with fellow contestant, Molly-Mae.

While the pair hadn’t met each other in person, there’s good reason as to why the pair got on so quickly, as Sherif had apparently slid into Anna’s DMs on Instagram before the show.

In series five of the show Maura had her eyes fixed on Curtis and it wasn’t too long before he famously broke it off with Amy Hart to be with her.

But it wasn’t the first time Maura had laid eyes on the dancer, as apparently they had met a few times when Curtis was a professional on Dancing With The Stars Ireland.

Unfortunately their romance was short lived as the pair broke up.

For your latest Love Island updates sign up to the OK! daily newsletter