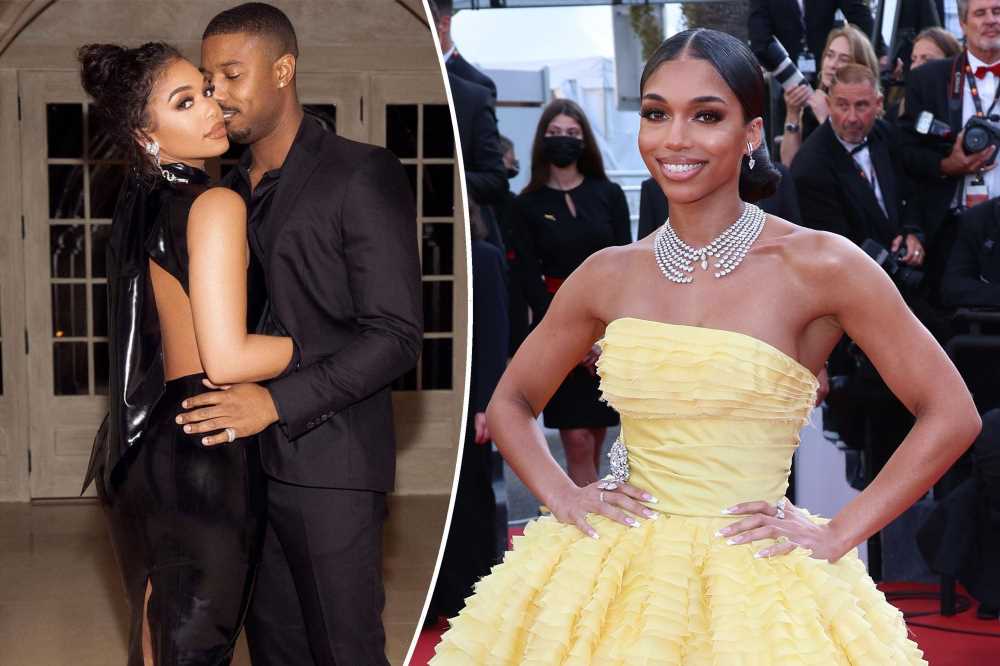 Michael B. Jordan and Lori Harvey reportedly break up

Lori Harvey is giving herself a clean slate.

The Skn by LH founder has wiped all photos of ex-boyfriend Michael B. Jordan from her Instagram profile following their breakup and also unfollowed him.

The “Creed” star, however, still has all of his photos with and of Harvey on his grid, but he did unfollow her as well.

Neither has publicly commented on the surprising split, though Harvey’s famous father, Steve Harvey, confirmed the former couple went their separate ways.

“I heard about it,” the “Family Feud” host said on his morning radio show Monday. “I wish them well. I’m team Lori, 1,000 percent. She’s my daughter. I love her. I support her.”

Noting that “things happen,” Steve joked, “I feel fine. I’m fine. Ain’t changed my life none. I still gotta go to work. … I still gotta take care of my family. I still gotta keep putting this money aside for these grandkids.” 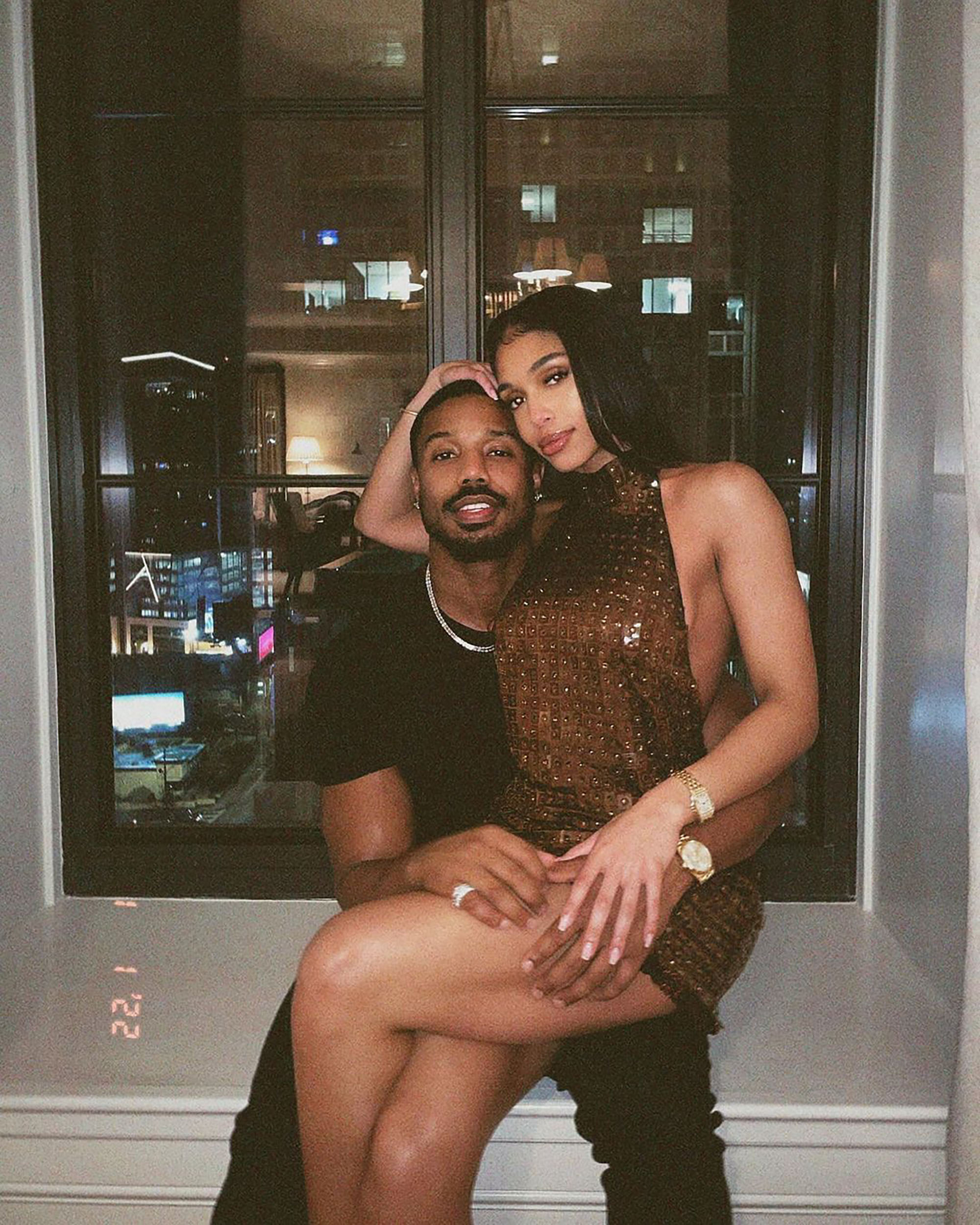 The “Judge Steve Harvey” star, 65, explained that dating in the public eye proved difficult for Lori, 25, and Jordan, 35, but they walked away on good terms.

“Look, as long as everybody can walk away in peace, be friends … I ain’t heard nobody say they busted no windows or nothing,” he said. “As long as you don’t put your hands on my daughter, I don’t give a damn what you do.” 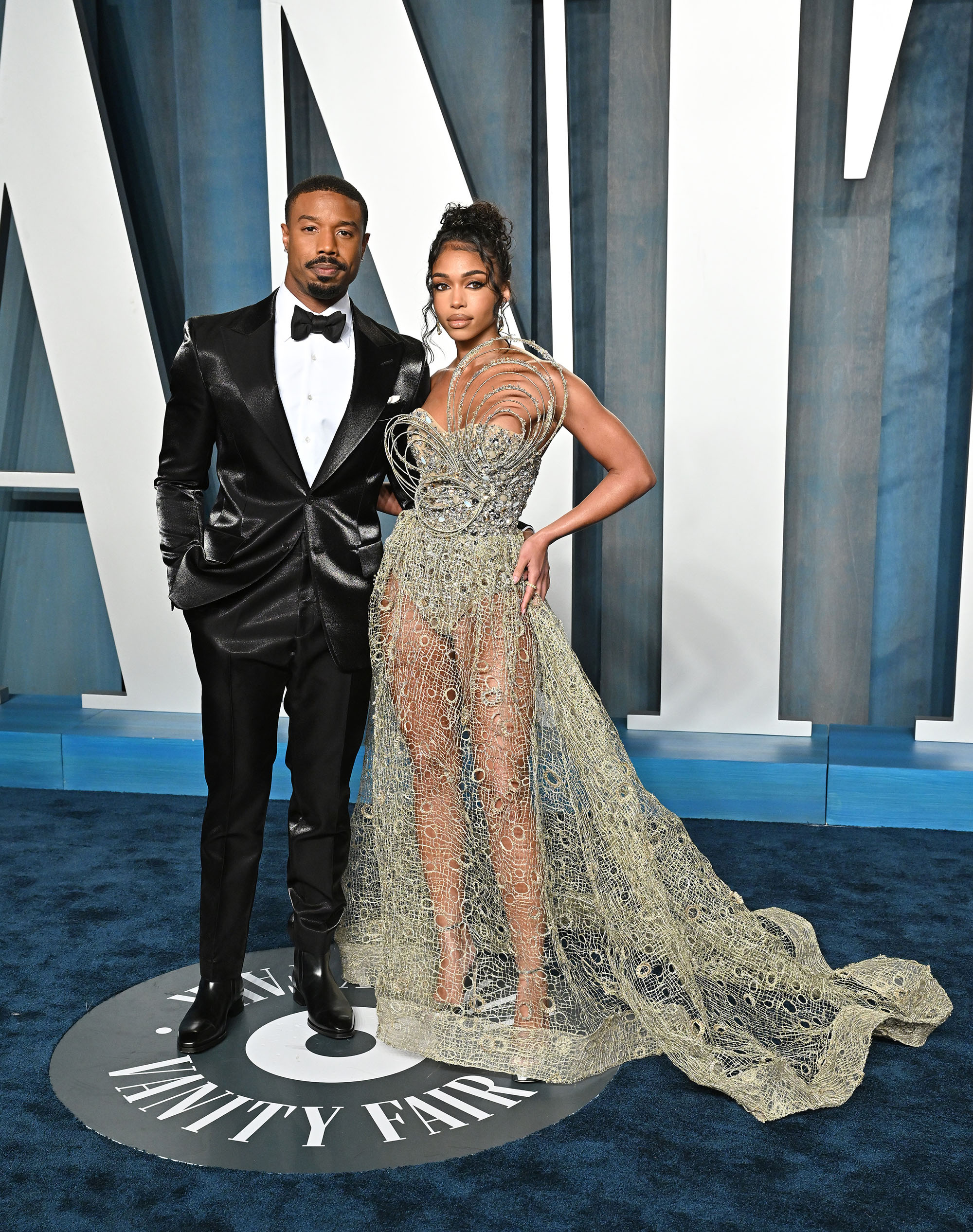 News of Lori’s split from the “Black Panther” actor broke over the weekend, with a source telling People, “Michael and Lori are both completely heartbroken. They still love each other.”

The pair started dating in the fall of 2020 and went Instagram-official in January 2021.