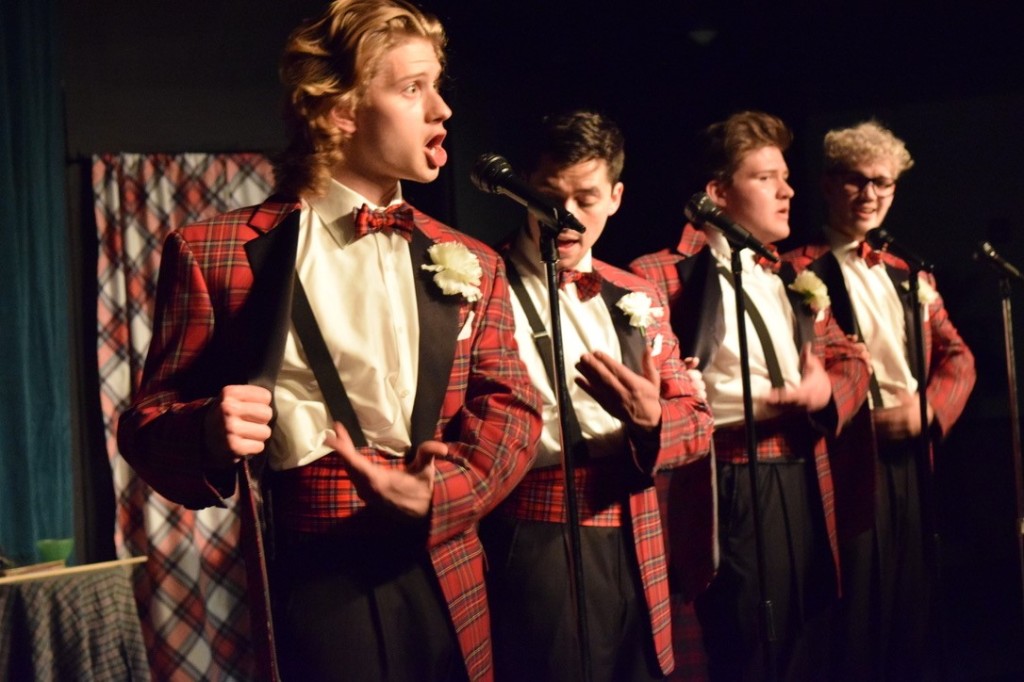 Somewhere between stagecraft and sirloin sits dinner theater, that 20th-century invention that has evolved into interactive murder mysteries and meal-centric chains such as Alamo Drafthouse Cinema.

Still, the true-blue dinner theater holds a unique artistic middle-ground, and Longmont-based Jester’s Dinner Theatre, a 23-year-old veteran of the industry, is fighting to maintain that position.

“It means so much to us and this community. … We would do anything to save it,” said Jester’s performer and would-be owner Amber Sutherland, who is hoping to buy the business before the current owners put it on sale the first week of April, on Thursday.

“The show must go on” mentality, as a GoFundMe spokesman called it, extends to Jester’s wildly ambitious fundraising. Currently running “Little Women: The Broadway Musical” through March 13, Jester’s $1 million crowdfunding campaign launched (gofundme.com/f/save-the-jesters) just this week (Tuesday, March 8), with the hope of hitting its goal in about three weeks.

“Jesters has provided so many with a theater family we cherish dearly and experiences we will never forget and are not ready to let go of,” Sutherland added in a statement. “Although Jesters will never be the same without (owners) Scott and Mary Lou (Moore), I would like to keep their legacy alive and keep Jesters going and growing.”

Sutherland said donations will be returned if she doesn’t raise enough to complete the purchase, according to the statement. Owners Scott and Mary Lou Moore more have been performing improv in Longmont since 1987, according to Jester’s website, having met while performing at Mary Lou’s sister’s dinner theatre (the Wayside Inn). Their home base opened in 1999.

“Since then, they’ve produced shows in churches, strip malls, an old ambulance garage, and wherever else they could roll in a piano and a few floodlights,” according to the website.

See jesterstheatre.com or gofundme.com for more.