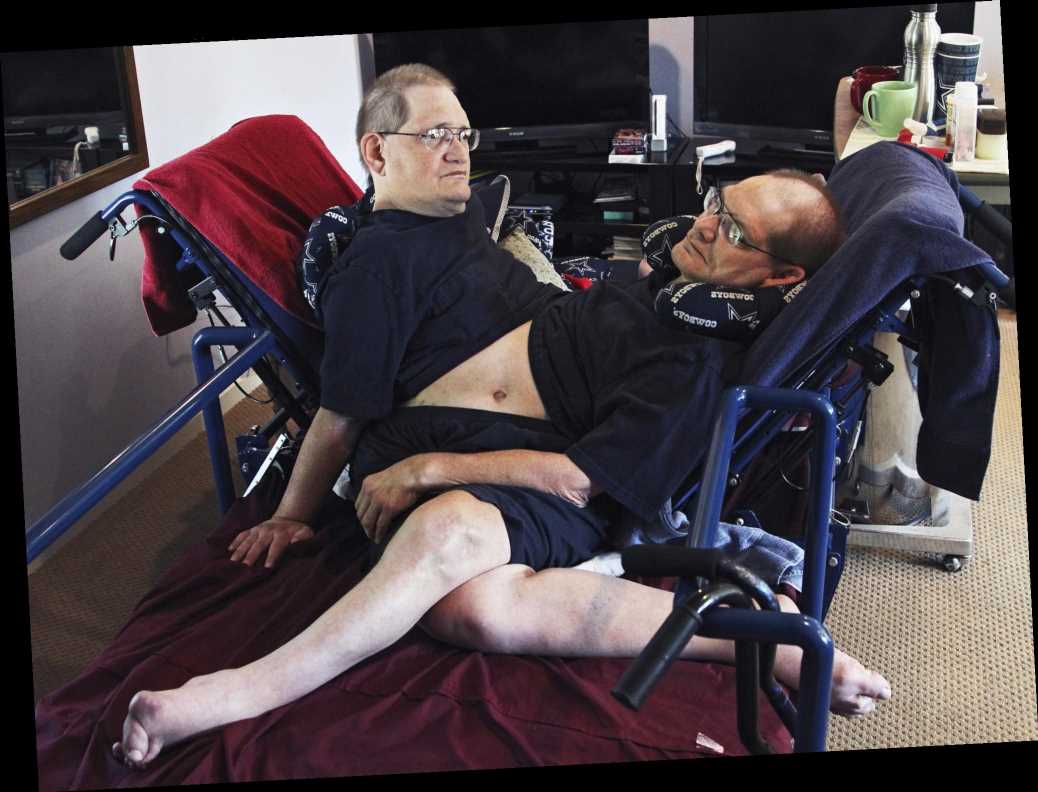 For the last decade of their lives, as their health began to decline, Ronnie and Donnie lived with their younger brother Jim, a move that was chronicled in a 2010 TLC documentary.

The move was financed in part with money raised by their community in order to help Jim renovate his home to better accommodate the twins, the Dayton Daily News reported.

“I am grateful to the community for what they did to help Ronnie and Donnie move into their house,” Jim told WHIO. “They allowed them to live with their family for the last 10 years.”

The family is reportedly arranging a funeral for next week to ensure there’s enough time to build a casket large enough for both Ronnie and Donnie.