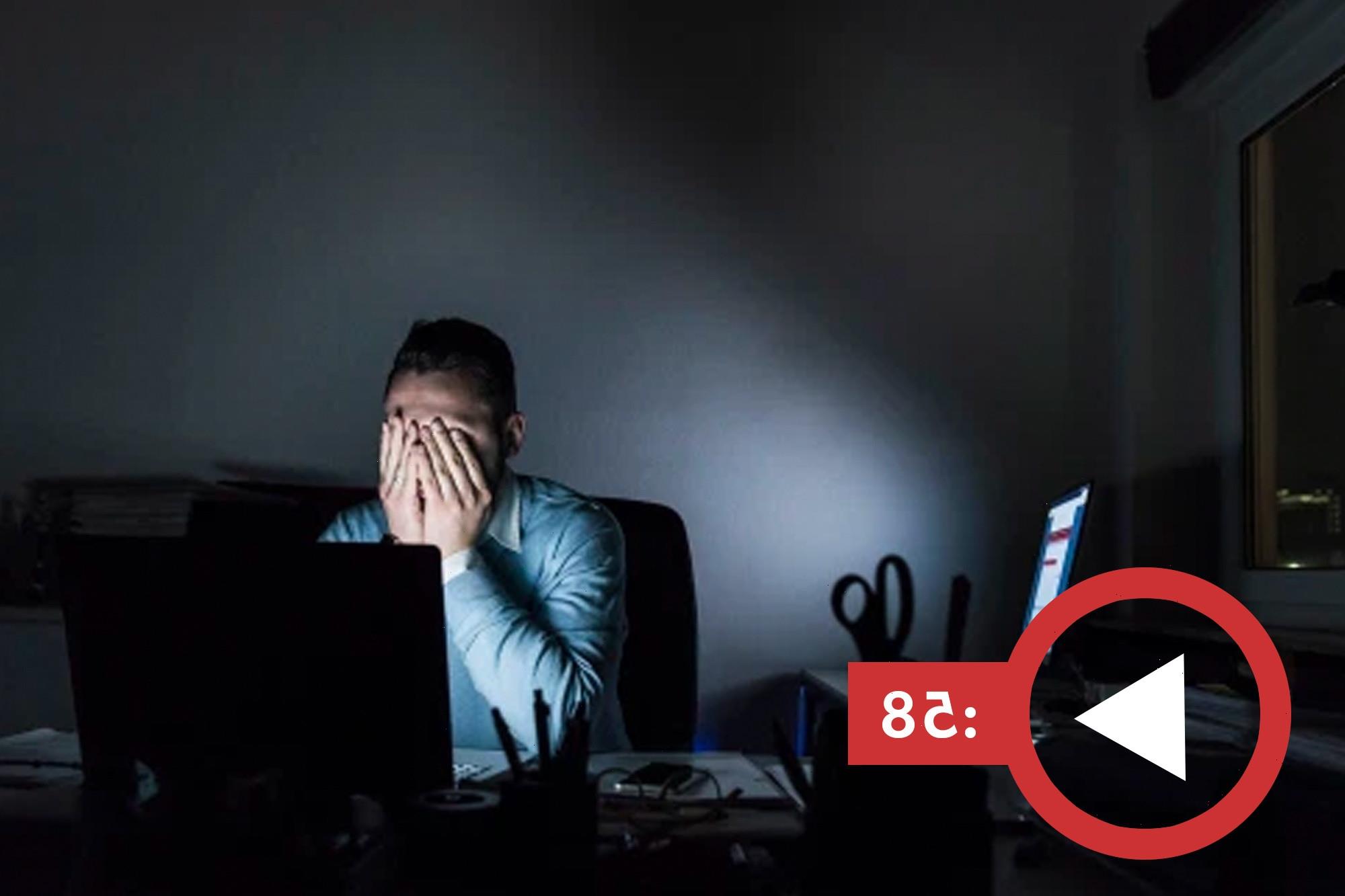 Diplomats, donors concerned about sex abuse reports at WHO

Working long hours is killing hundreds of thousands of people a year in a worsening trend that may accelerate further due to the COVID-19 pandemic, the World Health Organization said on Monday.

“Working 55 hours or more per week is a serious health hazard,” said Maria Neira, director of the WHO’s Department of Environment, Climate Change and Health.

“What we want to do with this information is promote more action, more protection of workers,” she said.

The joint study, produced by the WHO and the International Labour Organization, showed that most victims (72 percent) were men and were middle-aged or older. Often, the deaths occurred much later in life, sometimes decades later, than the shifts worked.

It also showed that people living in Southeast Asia and the Western Pacific region — a WHO-defined region which includes China, Japan and Australia — were the most affected.

The study covered the period 2000-2016 and so did not include the COVID-19 pandemic, but WHO officials said the surge in remote working and the global economic slowdown resulting from the coronavirus emergency may have increased the risks.

“The pandemic is accelerating developments that could feed the trend towards increased working time,” the WHO said, estimating that at least 9 percent of people work long hours.

WHO staff, including its chief Tedros Adhanom Ghebreyesus, say they have been working long hours during the pandemic and Neira said the UN agency would seek to improve its policy in light of the study.

Capping hours would be beneficial for employers since that has been shown to increase worker productivity, WHO technical officer Frank Pega said.

“It’s really a smart choice not to increase long working hours in an economic crisis.”