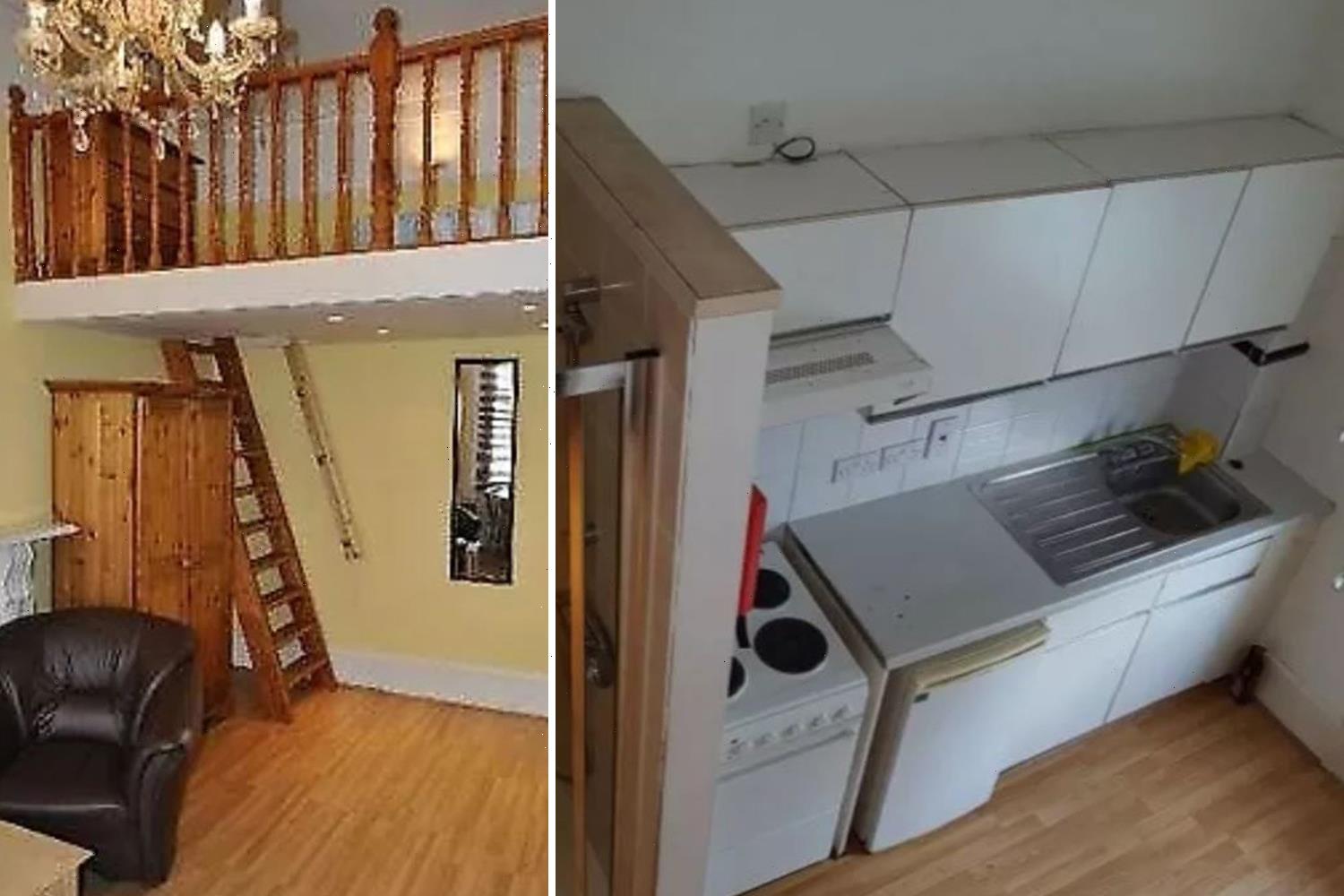 A LONDON flat is available to rent for just under £800 a month – but it's missing a crucial feature.

The tiny property in affluent Notting Hill is billed as "well equipped" by letting agents. 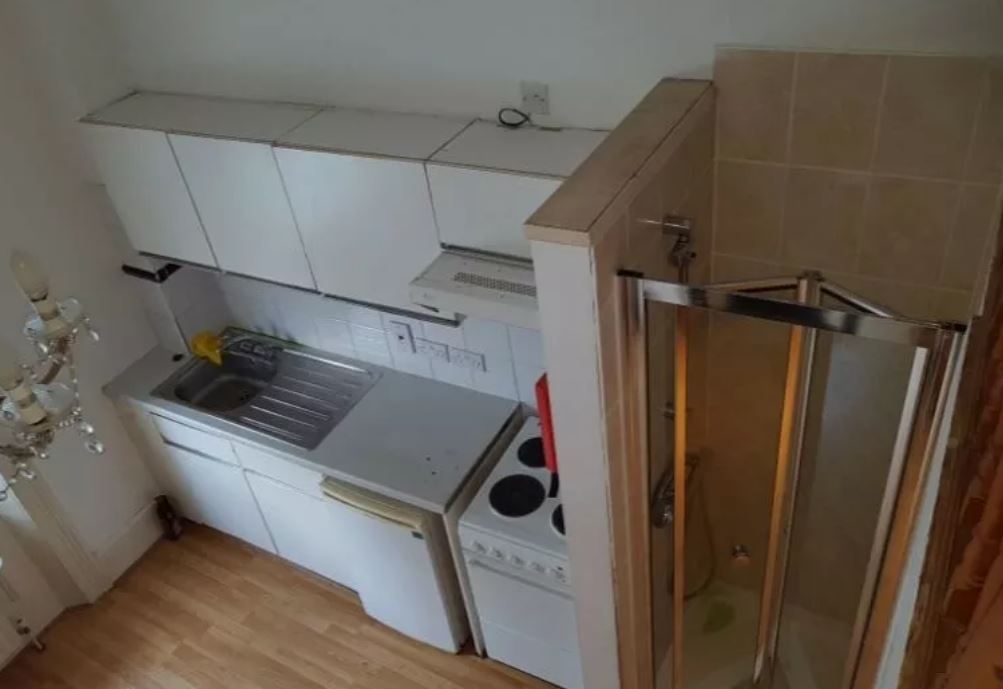 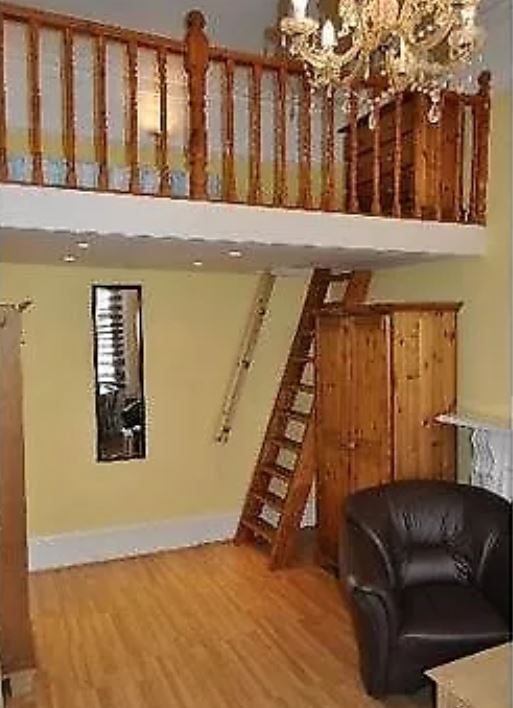 But eagle-eyed apartment hunters will quickly spot one major omission.

While the studio offers a shower – which has been set up in rather bizarre fashion beside the electric cooker – there's no toilet to be found.

Even more oddly, the listing doesn't mention a loo at all – leaving potential tenants to speculate about what they can expect if they decide to move in.

And they say: "It comes with wooden flooring, a well equipped kitchen area, pine furniture, comfy chairs and a dining table, a shower and a mezzanine sleeping gallery."

Photos show two brown armchairs set up beside a little table, a built-in kitchen along one wall, and a cubicle for the shower.

Up a set of stairs, the tenant will find their bedroom – a mattress slung on the floor beside some plug sockets.

The new occupant will be advised to tread carefully, particularly if they wake up at night, as there's no clear way to descend the wooden steps.

Instead, they'll face a precarious balancing act as they gingerly step onto the stairs from the side to avoid plunging to the bottom.

But despite the issues, there will likely be plenty queueing up to view.

The flat is close to major Tube stations including Notting Hill Gate, Bayswater and Queensway, as well as tourist hotspots Hyde Park and Kensington Gardens.

And London is well-known for being particularly challenging for those on a budget.

Earlier this month, we shared photos of another Notting Hill flat hilariously billed as "spacious" by landlords – even though it doesn't offer a bed or shower.

Agents describe the bedsit as "fully furnished" in a glowing ad on Gumtree.

However, according to the photos, the flat offers just a fridge, a small hob with two electric rings, a sink and a microwave.

We also reported on a pokey studio flat with a bed fitted in a windowless cupboard.

The digs – which lie between Stockwell and Brixton in south London – cost a whopping £1,050 per month, excluding bills.

Snaps of the property show it boasts a well-fitted kitchen and small living area.

There's also a tiled bathroom with a shower, while the living room even features an original fireplace.

But when it's time for bed, the occupier must climb a wooden ladder before nodding off in a cupboard fitted with a double mattress.

And they won't even be able to sit up and stretch in the morning – as the space is so cramped. 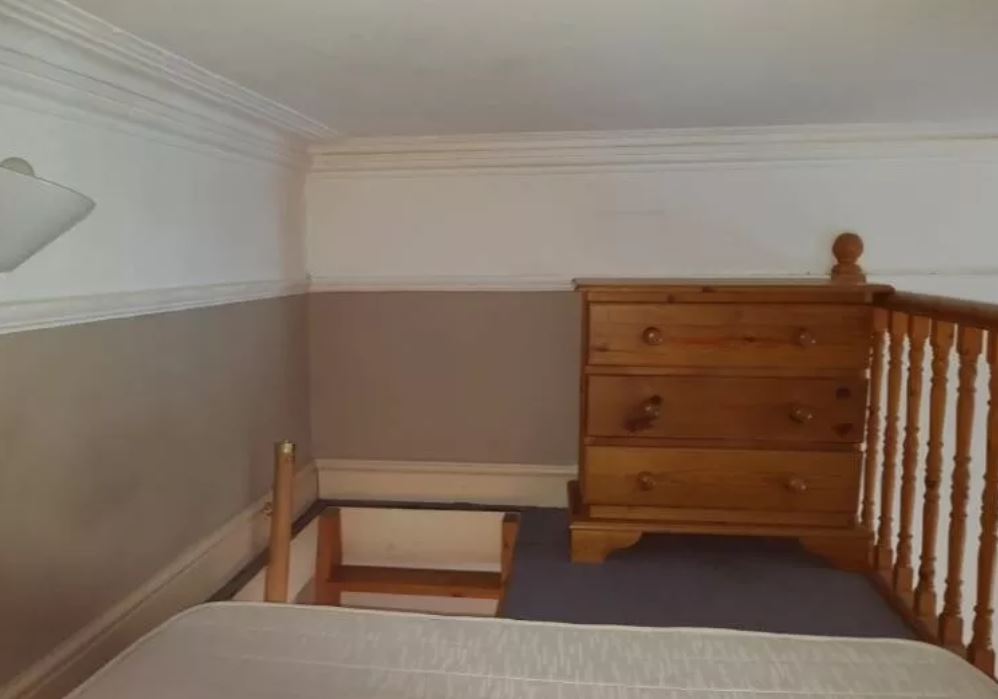 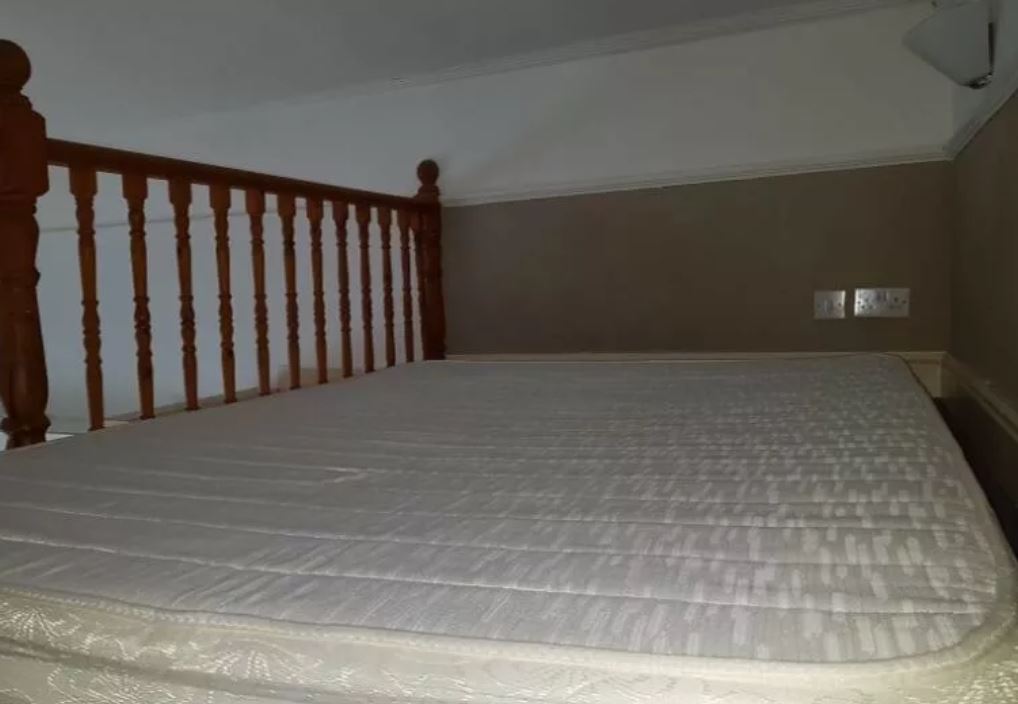