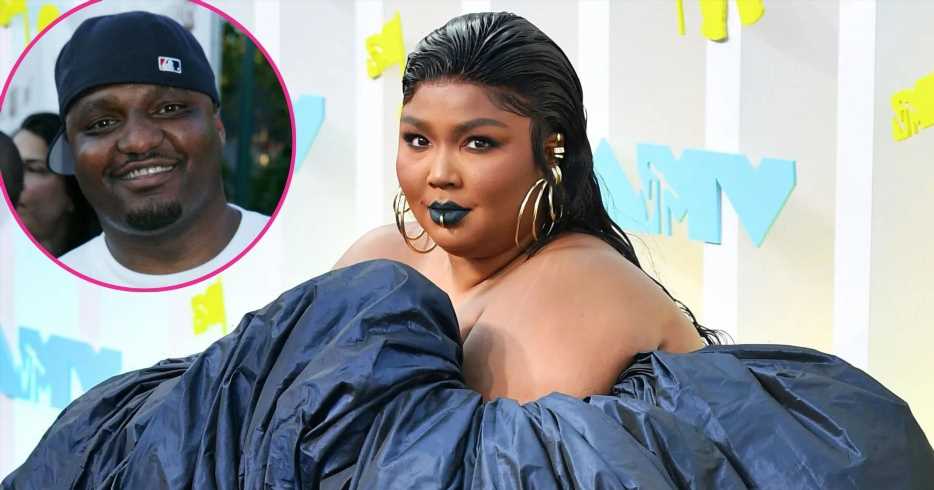 It’s her time! Lizzo took home the impactful Video for Good award during the 2022 MTV Music Video Awards — and is letting everyone know she’s at the top of her game.

“I want to say thank you so much for supporting me and loving me. And now, to the bitches that got something to say about me in the press,” the “Juice” songstress, 34, said during her award speech on Sunday, August 28, which was met with cheers. “You know what, I’m not going to say nothing. They’ll be like, ‘Lizzo, why don’t you clap back?’ Because bitch, I’m winning, hoe! Big bitch is winning, hoe!” 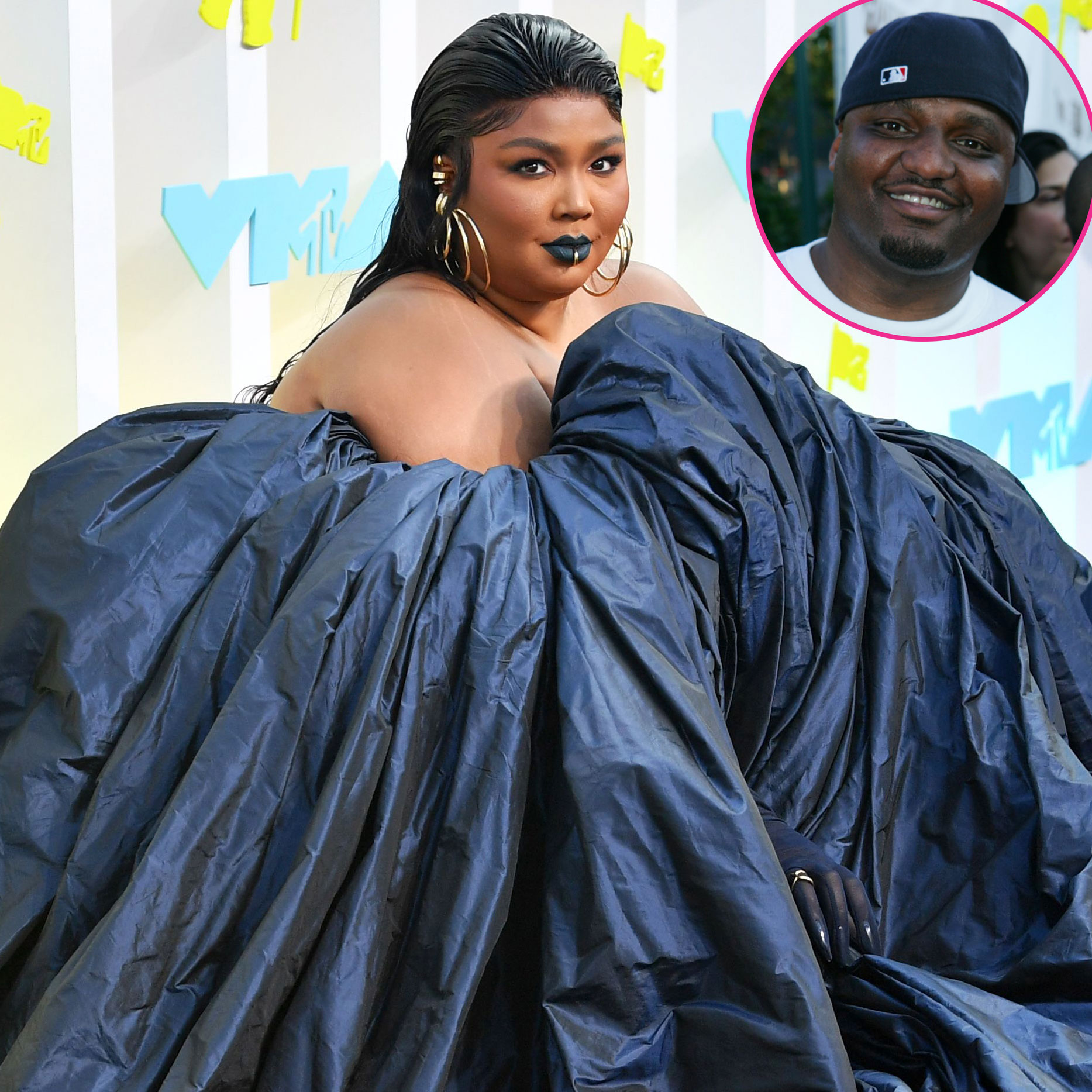 While Lizzo refused to elaborate on the context of her speech, she seemingly was referring to comedian Aries Spears and his recent comments about her weight.

Every Time Lizzo Used Her Platform to Preach Body Positivity

“I can’t get past the fact that she looks like the s–t emoji,” Spears, 47, said during an appearance on “The Art of Dialogue,” which premiered on YouTube earlier on Sunday. “She’s got a very pretty face, but she keeps showing her body off like, come on, man. Come on, yo.” 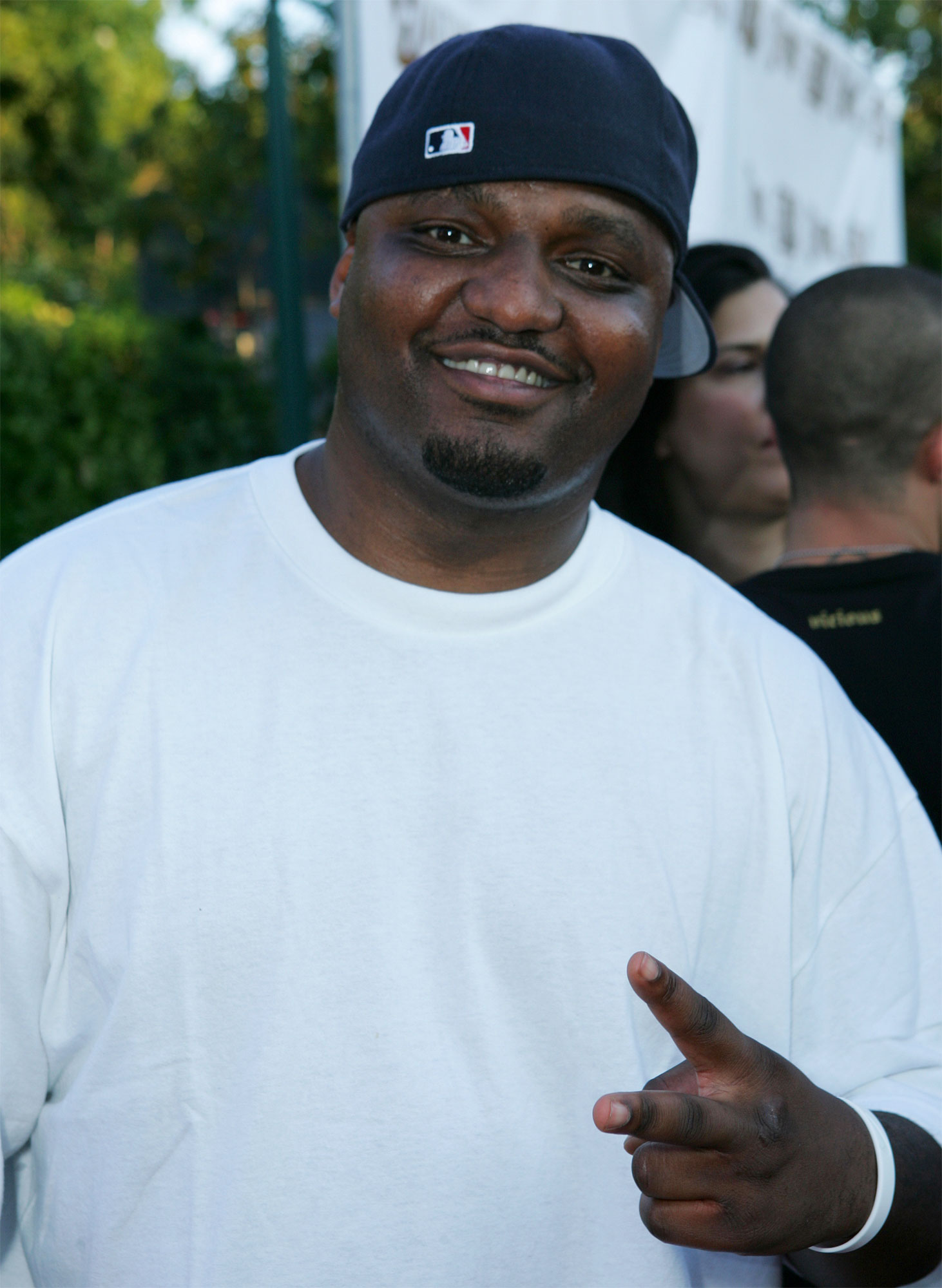 He continued at the time: “Listen, I ain’t the most in-shape n—a in the world but I still, when you funny and you got swagger and confidence and you decent looking – I think I’m at least handsome – you get p—y. But a woman that’s built like a plate of mashed potatoes is in trouble. … F— diabetes, f— heart problems, f— heart disease, cholesterol. Y’all claim womanhood and about sisterhood and support for your sister, you know, when it comes to that ridiculous s—t. But if you really gave a f—k, why wouldn’t you go, ‘Black girl, we love your confidence, boo boo, but this ain’t it. This ain’t it.’”

The Yitty founder did not address Spears’ comments at the time, instead remaining focused on her VMAs appearance. At the top of the show, Lizzo performed a medley of  “About Damn Time” and “2 Be Loved (Am I Ready).” Following her time on stage, she was able to enjoy the show alongside boyfriend Myke Wright — whom she was first linked to in March 2021 — before her big Video for Good win.

“Bitch! Thank you so much,” she gushed in her victory speech on Sunday. “I don’t know what a music video for good means but I do know what your vote means and that’s a f—king lot. Your vote means everything to me, it means everything to making a change in this country. So remember when you’re voting for your favorite artist, vote to change some of these laws that are oppressing us.”