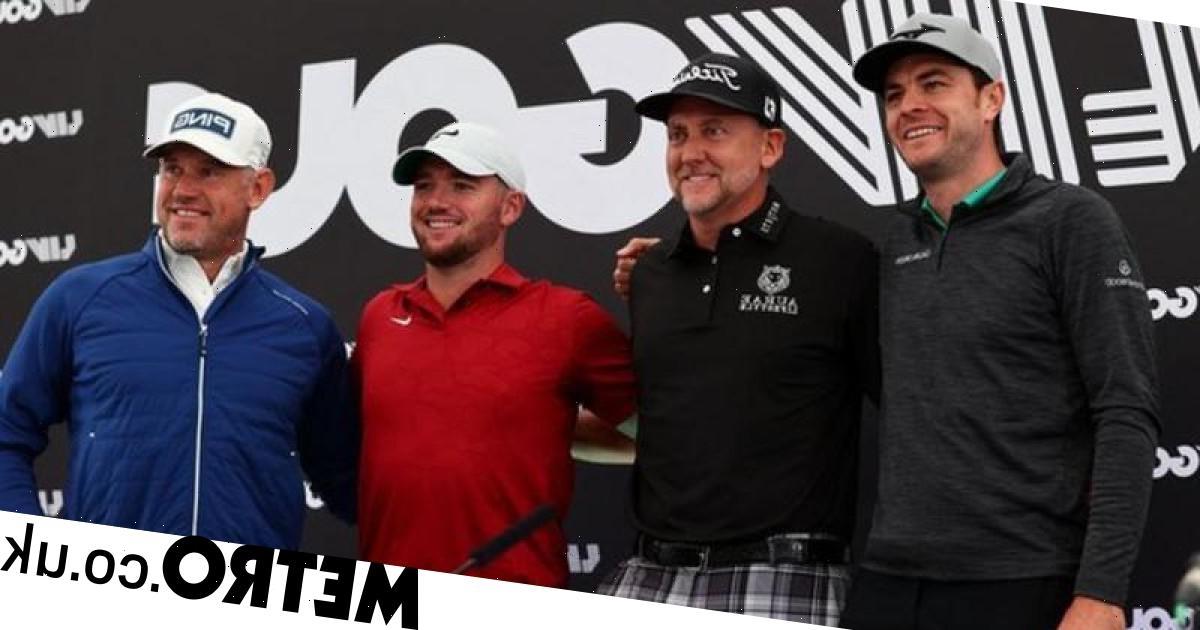 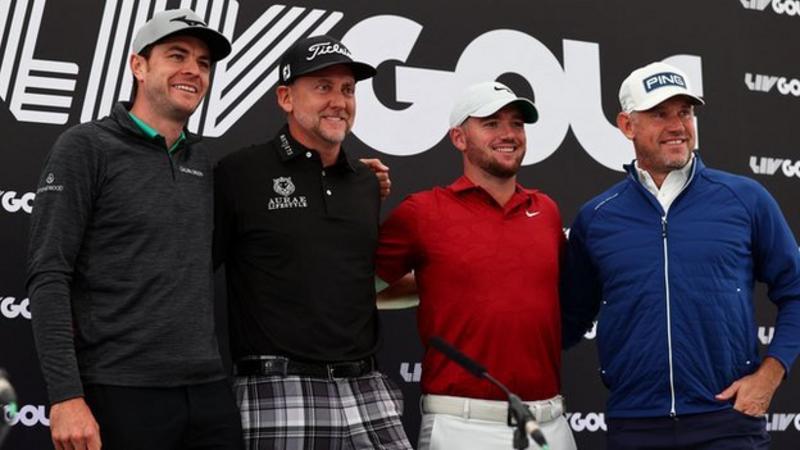 And nothing talks quite so loudly as money.

For a sport long lauded for etiquette, a sacred respect for the rules and reverential appreciation of its heritage, golf’s reputation is suddenly being dragged through the gutter amid a bitter civil war.

Since the Saudi Arabia-funded LIV Tour, a rival to current PGA and European Tours emerged on the scene promising to ‘supercharge golf and transform it into the sport it’s destined to become,’ the only thing supercharged has been resentment.

If you haven’t been following the saga closely, it’s worth pausing for a quick recap.

In October last year, former world number one Greg Norman became the public face of a new F1-style professional golf tour vowing to revolutionise the game – and, crucially, deliver more wealth to the players at the top of the sport.

In theory it sounds like an exciting concept, were it not for the significant problem that it puts them in direct competition with the existing status quo led by America’s PGA Tour and Europe’s DP World Tour.

Norman’s attempts to reassure that he wanted to work with the game’s authorities, not against them, was at best naive – but more widely considered a calculated smokescreen for a man who had tried and failed to lead a breakaway tour 27 years previously.

This time it’s different, and the reason for that boils down to one thing – cold, hard cash.

Blood money, some say, given that the primary source of funding comes from a hard-line regime condemned by Amnesty International for its litany of human rights abuses, execution of its citizens, denial of women’s rights and free speech.

It’s less than four years since US-based journalist Jamal Khashoggi was murdered inside the Saudi embassy in Istanbul, his body dismembered and smuggled out of the building in suitcases to hide the crime.

Khashoggi was an outspoken critic of his homeland and its Crown Prince Mohammed bin Salman, who the CIA concluded had directly ordered the killing.

So what’s this got to do with golf? Well, the old saying goes that money is the root of all evil – but in LIV’s case evil is at the root of the money, bankrolling the immense spending power that is convincing some of the biggest names in the game to get on board.

But if sign-up sweeteners rumoured to be in the tens of millions make it worthwhile for superstars like Dustin Johnson, Brooks Koepka, Bryson deChambeau and Phil Mickelson, what’s in it for the Saudis to be splurging such a mountain of cash?

Never mind the executions for crimes including adultery, blasphemy and, I kid you not, witchcraft and sorcery.

Take the money and run, but please spare us the platitudes about ‘growing the game’ and doing what’s best for your family’

Forget the hard-line oppression of women’s rights that prevents them from getting married or even receiving medical attention without a male guardian.

Don’t worry about all that stuff, look over there – it’s some of the biggest names in golf.

There’s almost awe at Stenson’s brass neck, issuing a shameless statement suggesting that he could have continued in the skipper’s role despite signing up to a format that poses an existential threat to the tournament he claims to love.

Same goes for the likes of so-called ‘Mr Ryder Cup’ Poulter, who have shown all their badge-kissing, fist-pumping histrionics for the pantomime act it was.

It certainly wasn’t lost on the crowds at The Open the following week who booed Poulter on to the first tee at St Andrews.

Every man has his price, and for these seasoned pros in the twilight of their years as serious contenders you can grudgingly understand the appeal of a last big pay-day.

But that would be to ignore the fact that they are already multi-millionaires with riches far beyond the comprehension of most, much of it raked in by commercial deals secured on the back of their marketability as Ryder Cup heroes.

So be it. Take the money and run, but please spare us the platitudes about ‘growing the game’ and doing what’s best for your family’.

Money has a way of revealing our true character and the gaping fissure currently tearing the world of golf further and further apart with every passing defection to LIV exposes two types of player.

Those who genuinely care about the game and value their place in its history.

Players like Tiger Woods, Rory McIlroy, John Rahm, Colin Morikawa and Jordan Spieth, who have all been outspoken in their opposition to the LIV concept.

And those who love the money more, seduced by LIV’s easy payday and willing to swap the thrill of serious competition for a meaningless exhibition involving just 54 holes, no cut and a flimsy team element with naff names like The Crushers, Iron Heads, Majesticks and The Cleeks.

No doubt in time the LIV product will be refined to improve the uninspiring spectacle of its first two editions in London and Portland.

And further down the line, if enough competitors defect (new Open champion Cam Smith is strongly linked with a move) maybe it could tempt the Tours to the table to broker some form of merger.

But such a forced peace would do little to repair the damage already done.

The scars will never heal from this messy moral conflict that pitches friend against friend in the struggle for the soul of golf and the dilemma of what matters most.

Pounds or principles? Too many of golf’s biggest names have made their choice abundantly clear.