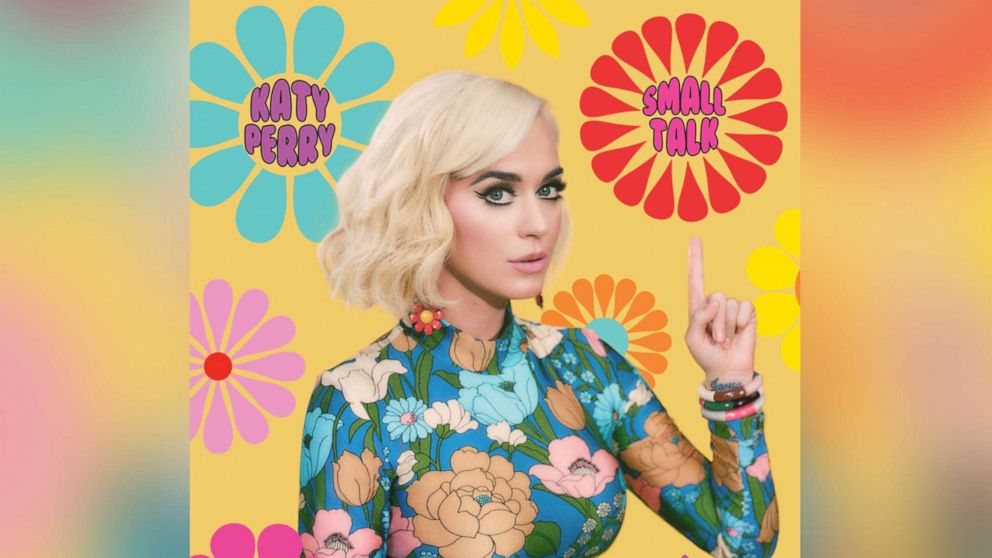 Dropping just a few minutes after midnight, “Small Talk” is an up-tempo take on breaking up with a lover and then trying to go back to just being friends like nothing ever happened.

“We had conversations about forever now it’s about the weather okay/I just can’t believe/We went from strangers to lovers to strangers in a lifetime,” she sings. “Acting like we never met/Faking like we’d just forget/We were lovers/And now there’s nothing left but small talk.”

Perry also released a “Small Talk” lyric video, except this one is live action. Perry teased it all day Thursday with brief clips.

Tuesday, Perry posted four photos of lyrics from the song written on a memo pad, and Puth reposted one of them on his Instagram Story, sparking speculation he was involved in the song.