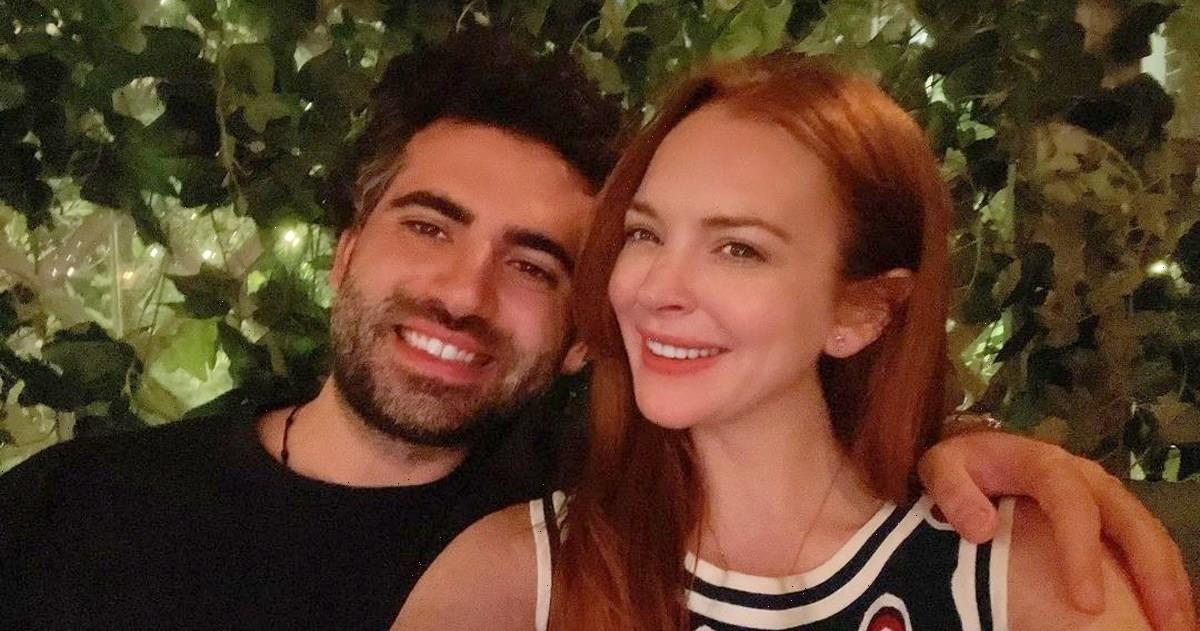 Royally in love. Lindsay Lohan shared an adorable snapshot of herself and Bader Shammas vacationing in England one month after they tied the knot.

“Home of the queen 🇬🇧 with my 👑,” the Mean Girls star, 36, captioned the photo of herself and her beau smiling at a London restaurant. The pair were dressed in casual looks for the outing as Shammas wrapped his arm around his wife.

Lohan surprised fans when she announced her engagement to the banker in November 2021 after keeping their relationship private for two years. She was first linked to Shammas in 2019 after relocating to Dubai in 2014. 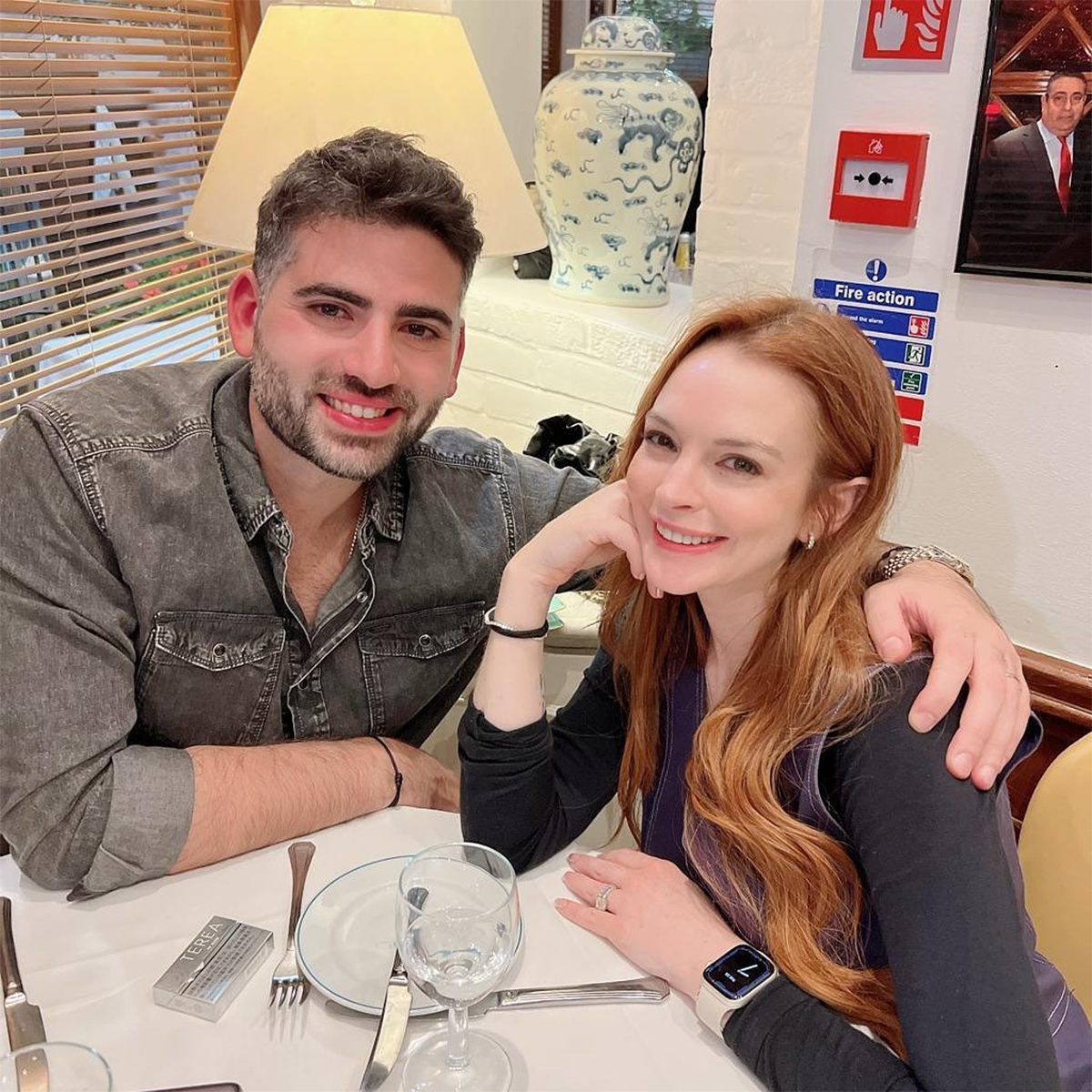 “I want to date a guy that’s a businessman — doesn’t have Instagram, doesn’t have social media, and is completely off the grid in terms of that kind of stuff,” the New York native told Howard Stern in 2019 about her ideal man, not yet revealing if she had found someone who fit the bill. “I think it will happen when it’s meant to happen.”

Lohan didn’t share anything public about her relationship until February 2020 when she posted a photo of her man via social media. “Such a magical night,” the Parent Trap actress wrote alongside a shot of her, Shammas and a group of their friends. The photo has since been deleted.

In April 2020, the “Rumors” singer’s mom, Dina Lohan, confirmed to Us Weekly that Lindsay was in a good place romantically, noting that she was in “no rush” for her daughter to settle down.

Lindsay’s father, Michael Lohan, also gave his seal of approval after news broke of the proposal in November 2021. “Based on what has been released by Lindsay so far, all I’ll say is that I’m so happy for her and Bader,” he told HollywoodLife at the time. “[I’m] proud of all she’s doing in life. God bless them.”

In July, the Confessions of a Teenage Drama Queen star indirectly revealed that she and Shammas were married referring to the Emirati businessman as her “husband” in an Instagram post she shared on her 36th birthday.

“🎂❤️🥰I am the luckiest woman in the world. Not because I need a man, but because he found me and knew that I wanted to find happiness and grace, all at the same time,” the “First” singer, who is starring in Netflix’s upcoming holiday movie Falling for Christmas, wrote at the time. “I am stunned that this is my husband. My life and my everything. ❤️every woman should feel like this everyday 💖🙏.”

Celebrity Weddings of 2022: See Which Stars Got Married

Hours later, Lindsay’s rep officially confirmed to Us that the couple were married.