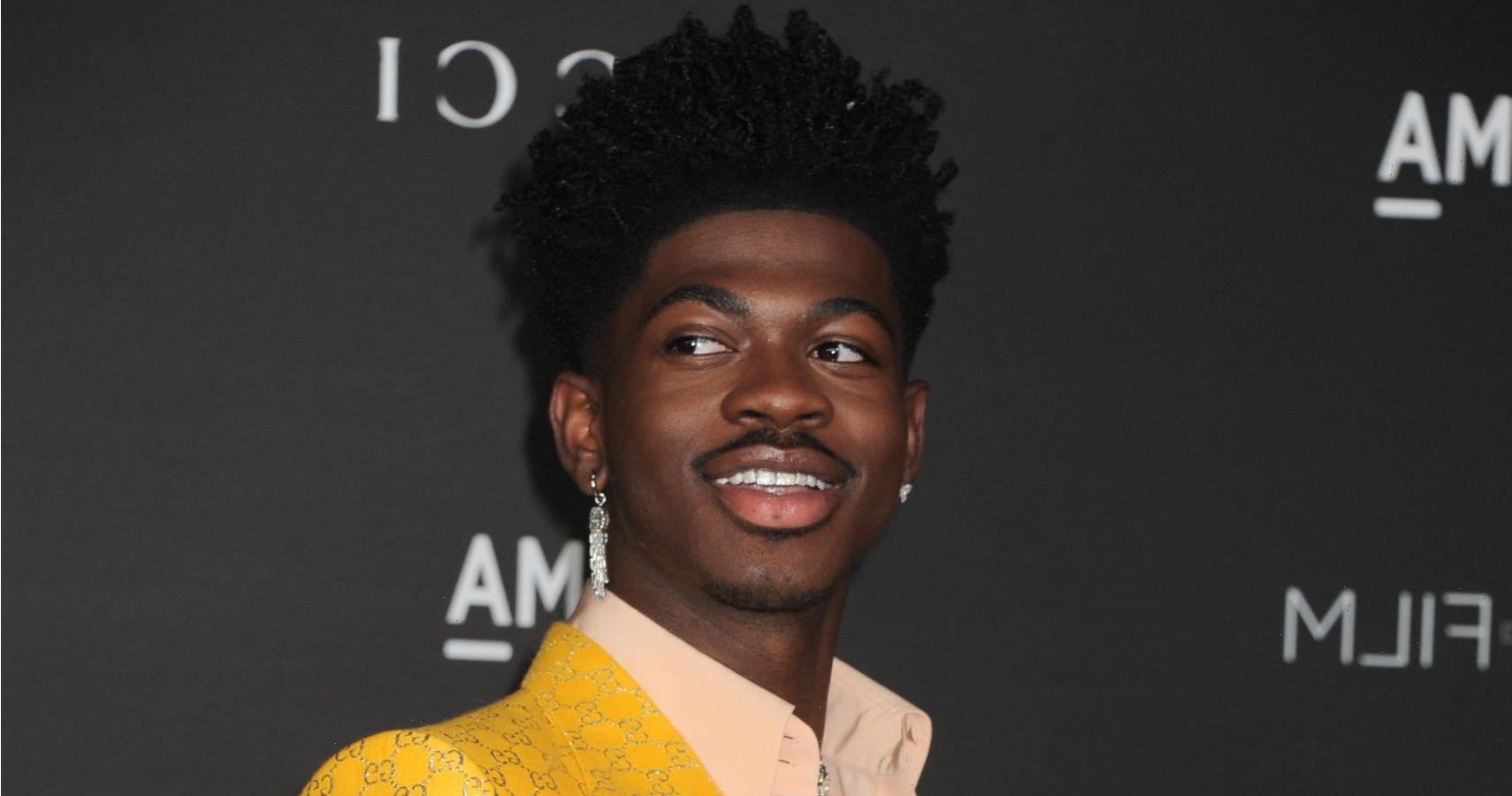 Before Old Town Road became a viral success and climbed music charts internationally, Lil Nas X was just another struggling rapper. After he inked his first recording contract, the singer decided to celebrate with a big $2,000 purchase, which he says he now regrets.

The success of Old Town Road led to an intense bidding war for the young singer who signed with Colombia in 2019.

When the Montero singer was 19, immediately after the ink had dried on his contract, he did what most people would do; he bought himself something expensive to celebrate. In a recent interview with the Wall Street Journal, the singer recalled his first big purchase. He revealed how he decided to drop $2,000 on a Burberry jacket, only to get a case of buyer’s remorse soon after.

He told the Journal that he’s never really enjoyed shopping for himself and saw the jacket as a frivolous purchase. “What was the point? To post it on Instagram once?” he said

Nas admitted the regret to multiple outlets, telling WMagazine that he got the jacket for no reason and that he still wears the jogger pants he got in the 9th grade.

It’s a surprising revelation from an artist who has become known for his garish red carpet outfits.

The Industry Baby singer would eventually make a more financially sound purchase, a house. But Nas says the house is still mostly unfurnished because he prefers to spend money on his friends and family.

The singer famously purchased the beat for  Old Town Road from a Dutch producer named YoungKio for $30/ He first recorded Old Town Road at a minor studio in Atlanta during their ‘$20 Tuesdays’ promotion.

Nas has come a long way since then, amassing a fortune of $7 million. The rapper recently released his first studio album, Montero, which debuted at number 2 on the Billboard 200. The album spawned three top 10 hit songs, but the rapper doesn’t run wild with the rewards of his success. In fact, he says he doesn’t like to spend money on himself and would rather give it away.