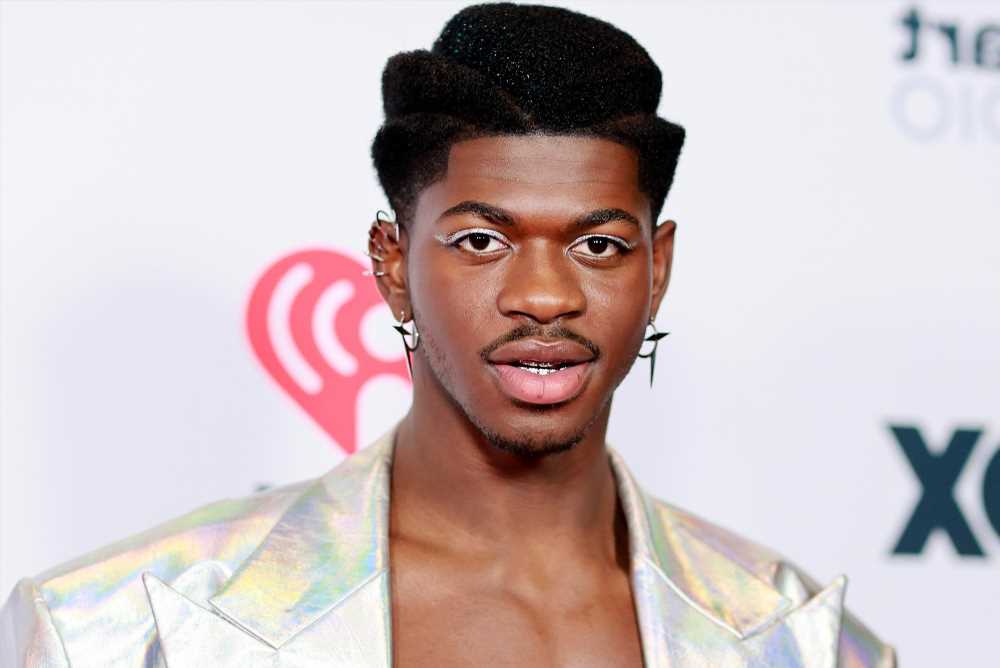 Lil Nas X is taking the high fashion road with his latest collaboration.

Following the release of his “Montero” album on Friday, the pop star joined forces with Jean Paul Gaultier on a limited-edition design.

The “Old Town Road” rapper’s collaboration with the label — his first foray into high fashion — features a mesh long-sleeved top ($390) printed with the demon and angel imagery that has become his trademark as of late.

The brand announced the collaboration’s release on Monday, describing the shirt as “a reinterpretation of the iconic second-skin mesh top from Spring-Summer 2001 collection incorporating Lil Nas X’s camp aesthetic.”

The line includes 666 pieces (of course) and is available for pre-order now at Gaultier’s online pop-up shop.

While the design includes flying demons, flames and a depiction of Lil Nas X with angel wings, the demonic imagery certainly seems less overt than his famed “Satan shoes,” which even contained a drop of real human blood.

He collaborated with MSCHF to create 666 of the controversial kicks in March, prompting Nike – which was not involved with the design – to sue the Brooklyn company for copyright infringement and call for the sneakers to be destroyed.

While the shoes proved as polarizing as the now-famed Satan lap dance scene in his “Montero (Call Me By Your Name)” music video, the star doubled down on the devilish theme with more merchandise in April, partnering with Pizzaslime on cheeky T-shirts referencing the uproar.