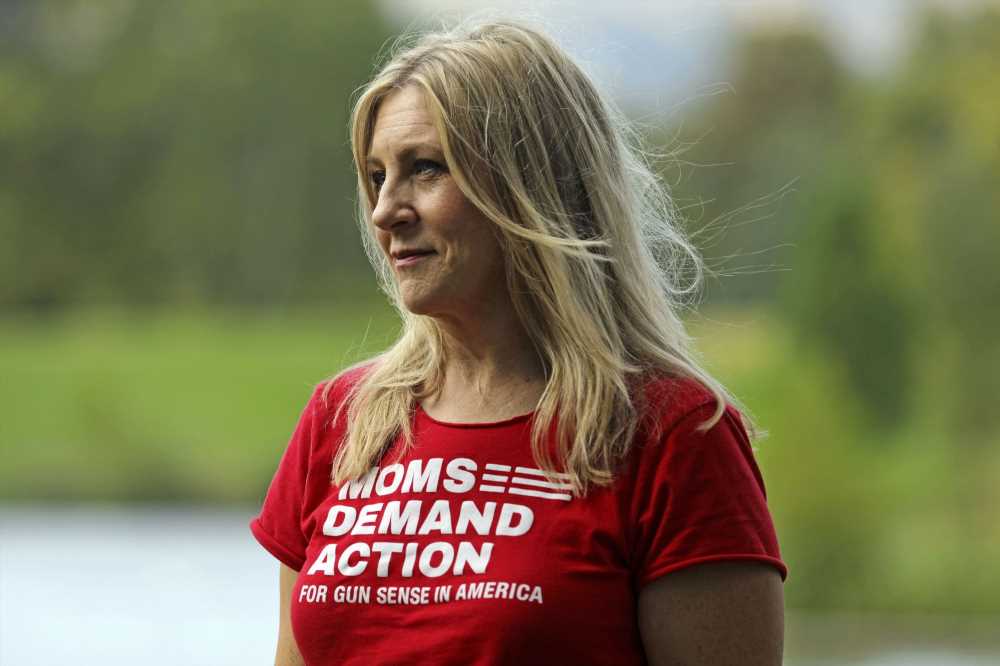 SALT LAKE CITY — A woman who survived a 2007 mass shooting in Utah said Thursday she has lead poisoning from 300 shotgun pellets still in her body, leaving her with debilitating headaches, nausea and other serious health problems.

Carolyn Tuft, whose 15-year-old daughter died in the Trolley Square mall shooting in Salt Lake City, has been unable to work, resulting in the loss of her home and business, she told The Associated Press.

She’s stricken when she thinks about other survivors dealing with similar problems after mass shootings, including recent slayings in Texas, Ohio and California.

“It makes me terribly sad and sick to my stomach and angry and I just feel very sad for those people,” said Tuft.

Mary Anne Thompson, local chapter leader of Moms Demand Action, an organization pushing for stronger gun laws, has seen the effects on her friend. Tuft used to be a cyclist, hiker and runner.

“Carolyn has trouble getting up in the morning and getting dressed,” she told Salt Lake City television station KUTV, which first reported the story. “For many like my friend Carolyn, it’s a life sentence of pain.”

Little research has been done on the effects of lead poisoning from ammunition, said Gabriel Filippelli, a science professor at Indiana University. Doctors haven’t told Tuft how much longer she may survive, but she says she is struggling.

Once lead enters the body, it can travel through the bloodstream and affect vital organs like the kidneys, brain and heart, causing a litany of serious health issues. It can include kidney disease, depression, heart disease and suicidal thoughts, Filippelli said.

“There are literally now thousands of people who are victims of mass shootings or survivors of gunshot wounds … we need to work harder to study these impacts,” he said.

Retained lead bullets or fragments can cause elevated lead levels in the blood and make people with higher amounts of lead feel sick, said Michael J. Kosnett, a medical toxicologist at the University of Colorado School of Medicine. But even those who don’t feel symptoms because levels are lower could be at risk of long-term health effects, he said.

Tuft was shot multiple times when a gunman opened fire at Trolley Square mall, where she and her daughter Kirsten Hinckley were shopping for Valentine’s Day cards in February 2007.

Both were shot multiple times. Hinckley did not survive.

The shooter killed five people including Hinckley and injured four others before he was gunned down by police.

Tuft does not favor total gun bans, she said. But she does support a ban on assault weapons, stronger background checks and proposed “red flag” laws.

“It’s not OK for someone to come in and take your life away like that. Not just your actual life, but your whole livelihood and everything you hoped and dreamed for,” she said.