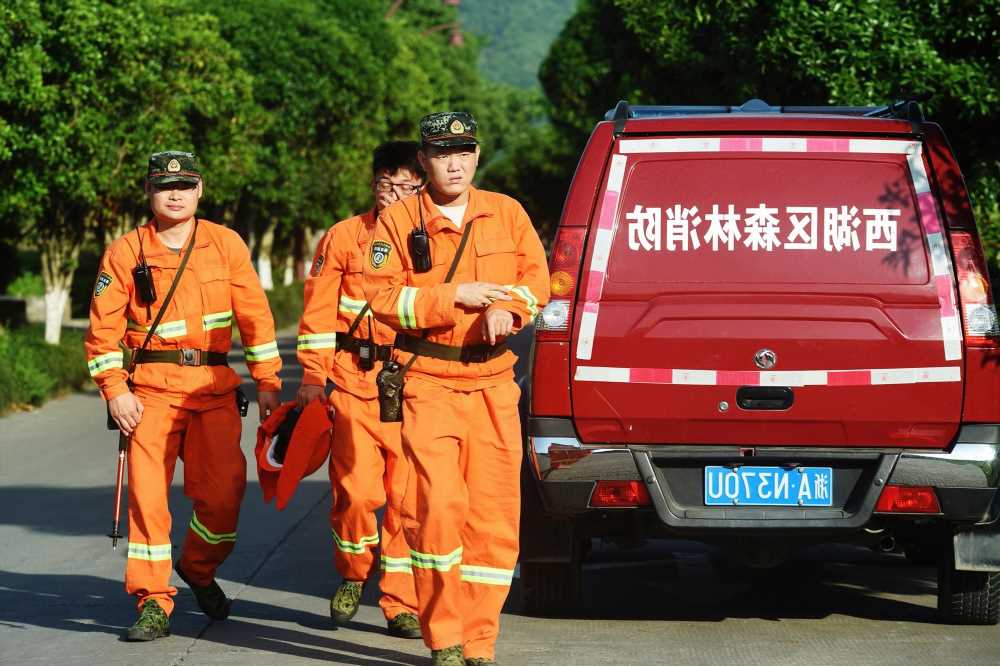 This big cat is still on the lam.

Weeks after three leopards escaped from an eastern China safari park, one is still at large — and the park is under fire for keeping the breakout a secret.

Residents who live near the Hangzhou Safari Park — not the park itself — first alerted authorities that the animals were on the loose after noticing them around the tony Jinyuan Villa area near the park, according to an announcement from the Fuyang District government, CNN reported.

Only after a formal search was started, a full week after the animals were first reported to be out and about, did the park finally alert the public.

“We were worried that the announcement of the incident would cause panic,” the park wrote in a statement, adding that they are “sincerely sorry” for the delay, but thought the leopards posed no harm due to being juveniles. One state-backed newspaper, however, reported that the park’s staff had initially denied that the leopards had escaped, according to CNN.

Search teams equipped with drones and hunting dogs were able to locate and capture two of the leopards. The Chinese state-backed broadcaster CCTV reported the leopards were injured after being captured, but park officials say they are in good health, NBC reported.

The park remains closed while authorities investigate, and the individual running it has been taken into police custody.

On Chinese social media, users have expressed anger at the park and its failure to prioritize the public’s safety.

“The zoo should be heavily fined. This incident imposed great threat to the safety of people’s lives and property,” one Weibo user wrote, according to NBC.

“The behavior of the zoo should be thoroughly investigated. Don’t just investigate why the animals could escape, but also whether the animals are being properly managed and treated,” wrote another.