Not wasting any time. Leonardo DiCaprio has got his eye on Gigi Hadid after his split from Camila Morrone.

“Leo does have his sights set on Gigi, but she hasn’t shown an interest,” a source exclusively reveals in the newest issue of Us Weekly. “They’re friends, but she doesn’t want to be romantic with [him] right now.”

The insider says that while the Titanic star, 47, may have “his sights” on the 27-year-old model, she, however, “doesn’t have her sights on him.”

News of the Wolf of Wall Street star’s interest in Hadid comes just weeks after Us confirmed he and Morrone, 25, called it quits after over four years of dating. 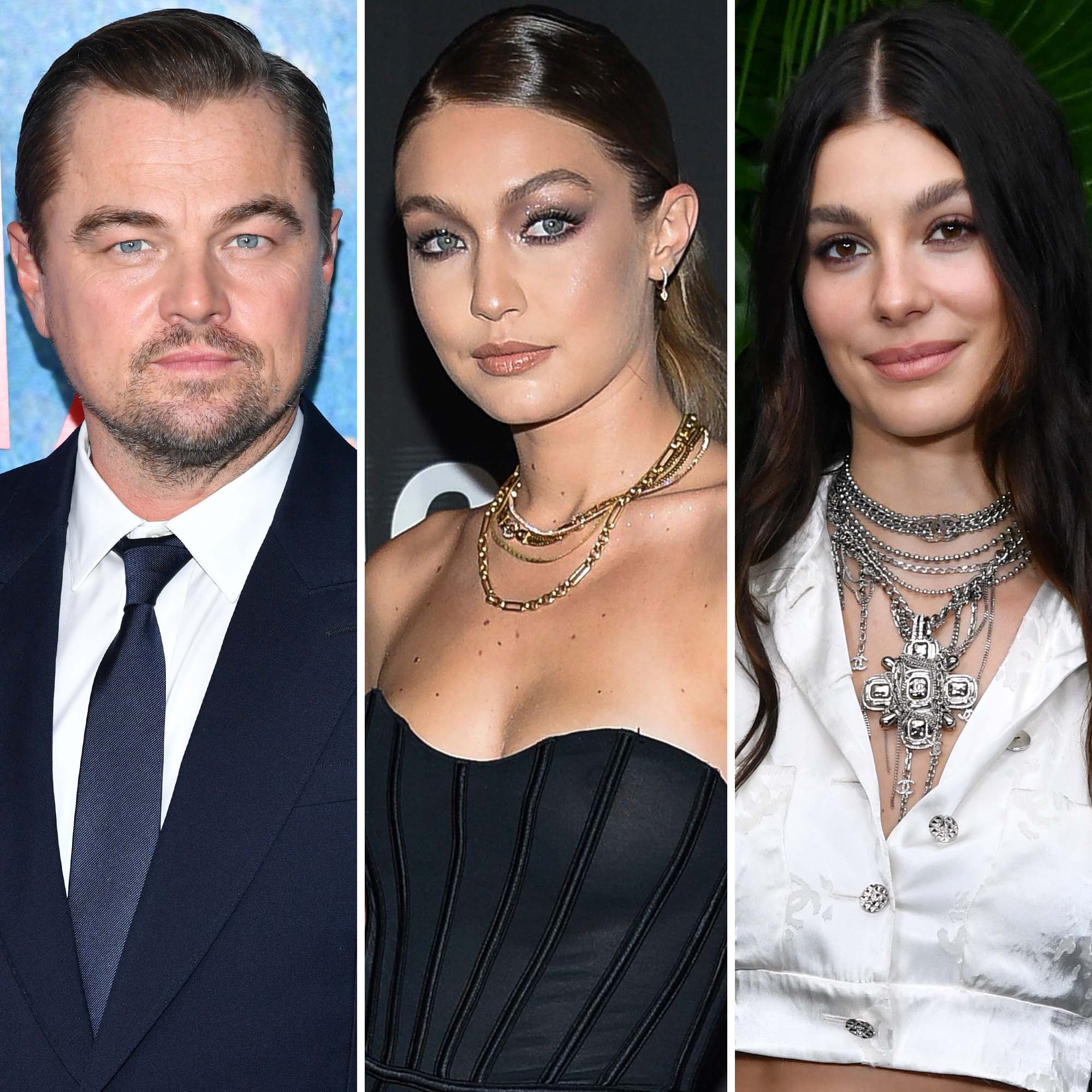 “Leo and Camila just weren’t having fun anymore,” the source explains. “The honeymoon phase was over and things faded out.”

Last month, another insider told Us that the Departed actor had “been attending events and going on vacations without [Morrone], from the Care Gala to Unicef Gala to Saint Tropez,” adding, “He has been spending more time hanging out with all his pals like Tobey McGuire and Jamie Foxx.”

While the pair were once “very close,” DiCaprio hasn’t been seen with the Los Angeles native since July when they were spotted in France. The Death Wish actress, for her part, has been “filming all summer,” per the insider.

Though the What’s Eating Gilbert Grape star and Morrone first met when she was only 12 years old — through her former stepdad, Al Pacino — 13 years later, in the spring of 2018, the relationship turned romantic after DiCaprio split from Nina Agdal.

He and Morrone never commented publicly on their relationship, but a source exclusively told Us in August 2019 that the couple, who are 22 years apart in age, were “very in love and serious.” The Oscar winner and the Daisy Jones & The Six actress even moved in together in 2020, but two years later pulled the plug on the romance.

Hadid, for her part, was previously in a relationship with Zayn Malik. The duo dated on and off for more than five years before splitting for good in October 2021.

Cody! Zayn! All of Gigi Hadid’s Romances and Flings Through the Years

“Zayn and Gigi have silently separated,” a source exclusively told Us at the time. “They’d been having problems for a while and tried to figure them out, but it just wasn’t working.”

The Guest in Residence designer and the former One Direction singer, 29, share 23-month-old daughter Khai.

For more, pick up the latest issue of Us Weekly, on newsstands now.

With reporting by Diana Cooper and Travis Cronin