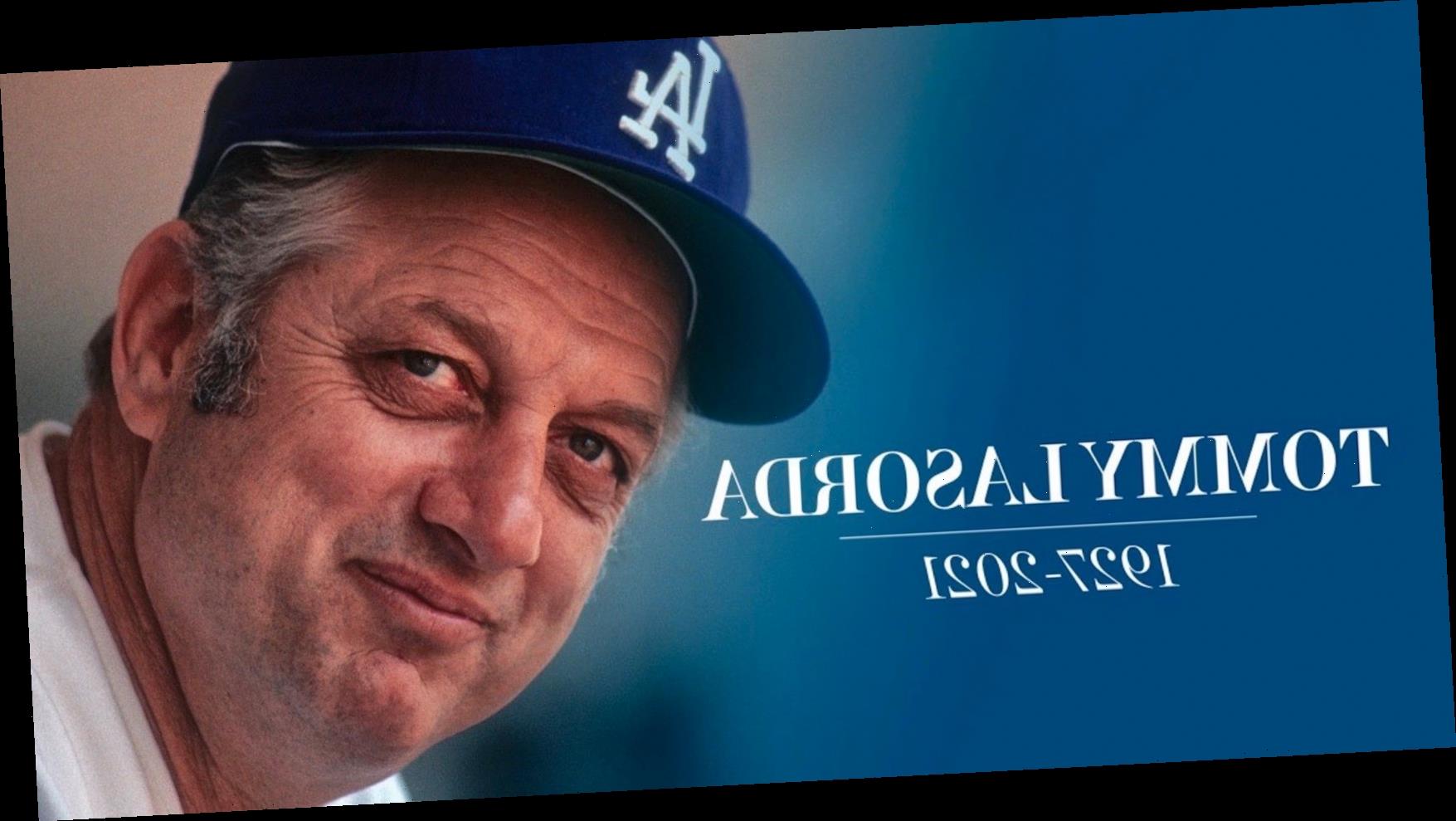 Legendary Los Angeles Dodgers manager Tommy Lasorda, who guided the team to two World Series titles, has died at 93. In a statement on Friday, the Dodgers said that Lasorda suffered heart failure at his home in Fullerton, California. Paramedics attempted to revive him on the way to a hospital, where he was pronounced dead shortly before 11 PM Thursday.

Lasorda, who had a history of heart problems, had returned home on Tuesday after being hospitalized since November 8 with heart issues. He had, however, managed to attend the Dodgers’ Game 6 victory over the Tampa Bay Rays on October 27 in Texas, where the team won their first World Series title since 1988.

“It feels appropriate that in his final months, he saw his beloved Dodgers win the World Series for the first time since his 1988 team,” commissioner Rob Manfred said.

For the past 14 years, Lasorda had served as special adviser to team owner and chairman Mark Walter and could often be seen at games sitting in Walter’s box. “He was a great ambassador for the team and baseball, a mentor to players and coaches, he always had time for an autograph and a story for his many fans and he was a good friend. He will be dearly missed,” Walter said.

Lasorda began his career with the Dodgers in Brooklyn, working as a player, scout, manager and front office executive. He attained a 1,599-1,439 record, won World Series titles in 1981 and 1988, four National League pennants and eight division titles while serving as Dodgers manager from 1977 to 1996. The following year, he was inducted into baseball’s Hall of Fame. He also helped guide the US to a baseball gold medal at the 2000 Sydney Olympics.

“There are two things about Tommy I will always remember,” Hall of Fame broadcaster Vin Scully said. “The first is his boundless enthusiasm. Tommy would get up in the morning full of beans and maintain that as long as he was with anybody else. The other was his determination. He was a fellow with limited ability and he pushed himself to be a very good Triple-A pitcher. He never quite had that something extra that makes a major leaguer, but it wasn’t because he didn’t try.”

Born Thomas Charles Lasorda on September 22, 1927, in Norristown, Pennsylvania, his professional baseball career began when he signed with the Philadelphia Phillies as an undrafted free agent in 1945. He was absent from the 1946 and 1947 seasons while serving in the Army. He made his major league debut on August 5, 1954, for the Brooklyn Dodgers.

He is survived by Jo, his wife of 70 years. The couple shared the same home in Fullerton for 68 years. They have a daughter, Laura, and a granddaughter, Emily. The couple’s son, Tom Jr., died in 1991 of AIDS-related complications.