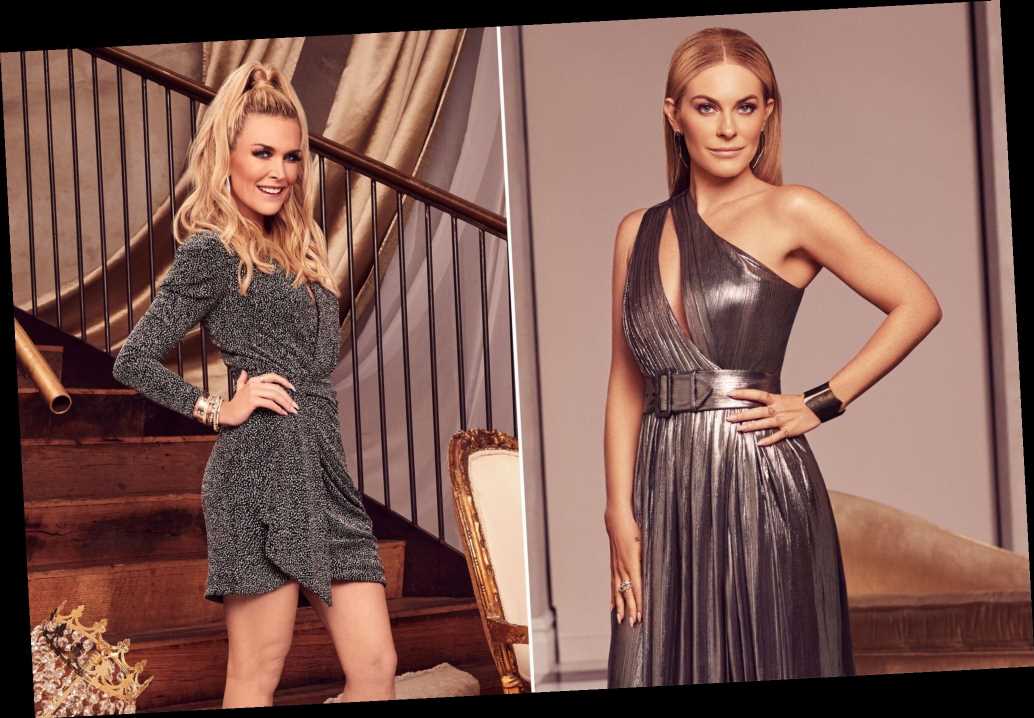 Is Tinsley Mortimer returning to the ‘Real Housewives of New York’?

Ramona Singer should shock her pool and hide her tiki torches now.

Leah McSweeney is pushing for Tinsley Mortimer to return to “The Real Housewives of New York” following her recent — and messy — broken engagement, an insider told Page Six.

“Leah’s begging her to come back,” the insider said. “They’d have the best time.”

The source added that Mortimer would also “have great chemistry” with “RHONY” newbie Eboni K. Williams, who butted heads with “O.G.” Singer big-time in the Season 13 trailer.

Production for the upcoming season — which starts airing on May 4 — already wrapped, so it’s highly unlikely that Mortimer would be able to reemerge for Season 13.

McSweeney, 38, and Mortimer, 45, became close friends after filming part of “RHONY” Season 12 together. Mortimer left the show mid-season to live with her then-fiancé Scott Kluth, 41, in his native Chicago. Page Six reported last week that Kluth had given Mortimer an ultimatum between Bravo and their relationship.

After news of the split broke, McSweeney immediately showed her support for Mortimer on social media — and her apparent upset at Kluth — by posting a meme from the “Sex and the City” movie where Charlotte York (Kristin Davis) yells at Mr. Big (Chris Noth), “I curse the day you were born!,” after he leaves Carrie Bradshaw (Sarah Jessica Parker) at the altar. Mortimer expressed her gratitude for McSweeney’s support in the comments section of the post.

Bravo insiders previously dished to us that Mortimer could be possibly be positioning herself for a return to the series, but she hasn’t contacted anyone at the network about her comeback yet.

Sources close to Mortimer noted that her heartbreak is still so new that she hasn’t thought about her next steps either — but as “RHONY” fans know, the last time Mortimer went through a bad breakup, she ended up living with Sonja Morgan and filming for the show.

McSweeney isn’t the only friend angry at the CouponCabin founder.